In the search to find a cure for the Coronavirus, The Bill and Melinda Gates foundation has sent 15,000 medicinal molecules to Leuven University’s Rega Institute; this research cannot be carried out any faster or safer than there.

The Gates Foundation hopes that amongst all these molecules, some may be able to fight the new Coronavirus. The Rega Institute has the only laboratory in the world that can carry out such tests safely and at a high speed; a fully automated laboratory, which operates around the clock, was installed in the new Rega Institute building in 2017. 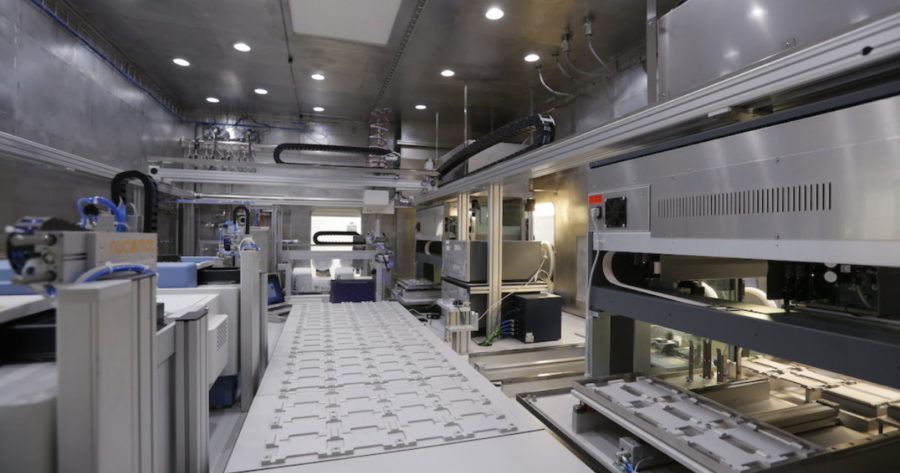 The samples with molecules that contain antiviruses come from the Scripps Research Institute in California. Upon arrival in Leuven, cells of the COVID-19 virus are added to these molecules in hopes that one of these molecules slows down the operation of the virus. This means that researchers are not trying to find a new drug, as this would take many years of research. They are instead looking for components of existing drugs that may slow down the Covid-19 virus. If this can be accomplished, a lot of time will be gained. The costs of this research are estimated at a few thousand euros, yet this is just a fraction of the costs had the research been done from the very beginning.

Scientists from all around the world are currently trying to find a cure for the Coronavirus. At the Rega Institute, a research team has been testing corona vaccines on animals for several weeks now.

Together with the business world 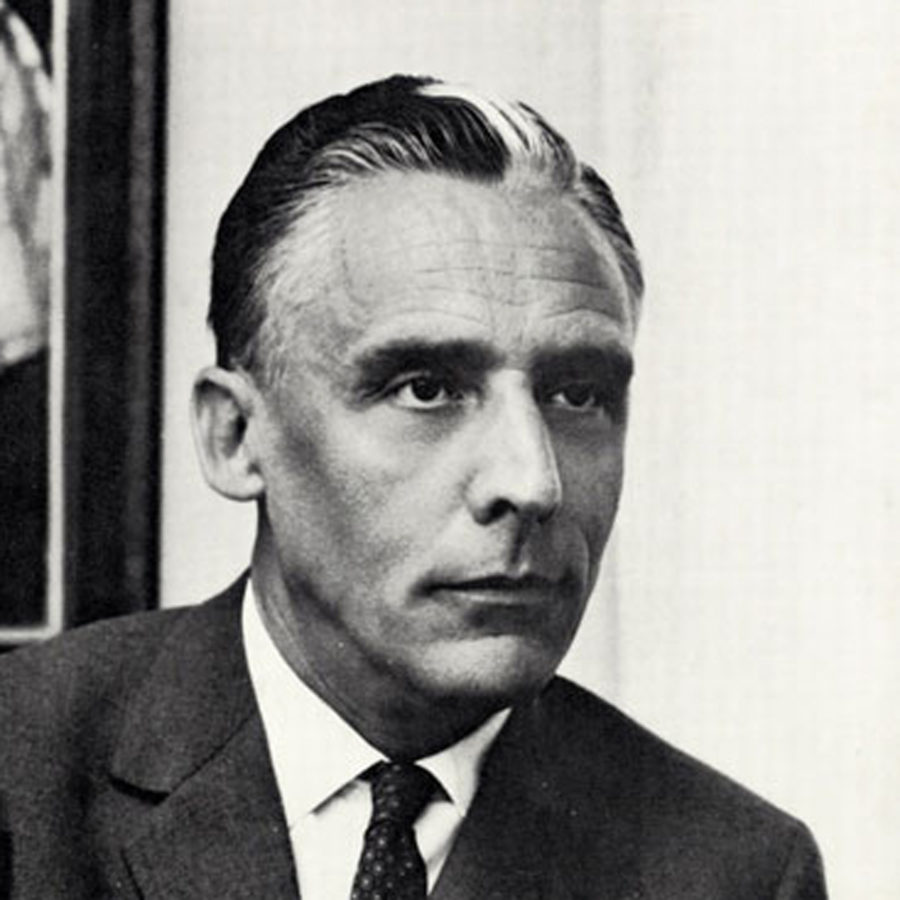 The Rega Institute was founded in 1954 by Piet De Somer, the later rector of KU Leuven, who named the institute after Josephus Rega, an eighteenth-century professor of medicine from Leuven. After studying medicine in the 1940s, De Somer joined a small company in Genval, where he devoted himself to the development of penicillin. That company (Recherche et Industrie Thérapeutiques or R.I.T.) became an important player in developing medical interventions. At the beginning of the 1950s, De Somer returned to university and, with money from R.I.T., founded the Rega Institute, a collaboration between the faculties of medicine and pharmacology. From the start, the Rega Institute worked closely with the business world. It was also one of the first university institutions in Flanders to produce spin-offs, yet also the question arose as to who was entitled to the income from patents.

The collaboration with industry was not always smooth. When R.I.T. came into the hands of the American Smith Kline Corporation (now GlaxoSmithKline) in 1968, the collaboration quickly got into difficult waters, as the company interfered with the content of some research projects. De Somer then ensured that the institute could also count on state aid, while continuing to work closely with other companies.

In search of new antiviral drugs

The Rega Institute soon achieved success with the development of a vaccine against polio. Thanks to the efforts of De Somer, Belgium became the first country in the world to eradicate polio. In the 1980s, research was done on antiviral drugs, especially against herpes and HIV. This would lead to the development of HIV-inhibitors such as the powerful Tenofovir, which is presently used worldwide. The license for Tenofovir was sold to the American biopharmaceutical company Gilead Sciences, which further developed and marketed the drug in exchange for royalties to KU Leuven. Among other things, the proceeds enabled the Rega Institute to establish itself in a completely new building in 2017, containing the fully automated laboratory where the research paid for by Gates is currently being carried out. 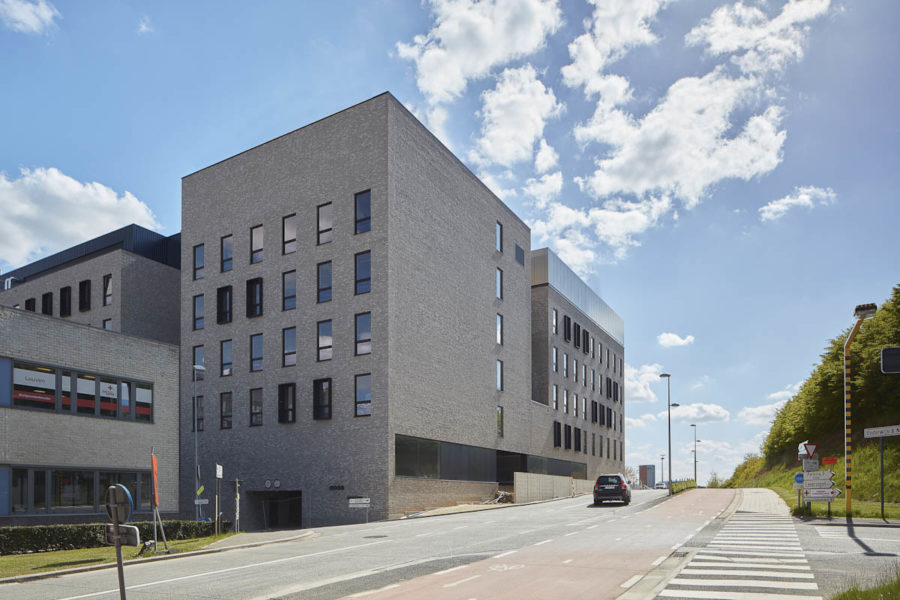 In 2004, virologists from the Rega Institute discovered that chloroquine, a drug that had previously been used worldwide to treat malaria, showed promise in fighting against coronaviruses. Professor Marc Van Ranst investigated how chloroquine reacted in cell cultures infected by the SARS virus, and the results were encouraging. Today, Chinese researchers from the University of Wuhan, the city where the COVID-19 pandemic emerged, as well as Professor Didier Raoult in Marseilles, replicated this research. They also found that chloroquine inhibits the growth of the coronavirus. In anticipation of real medication against COVID-19, chloroquine is already being used today. 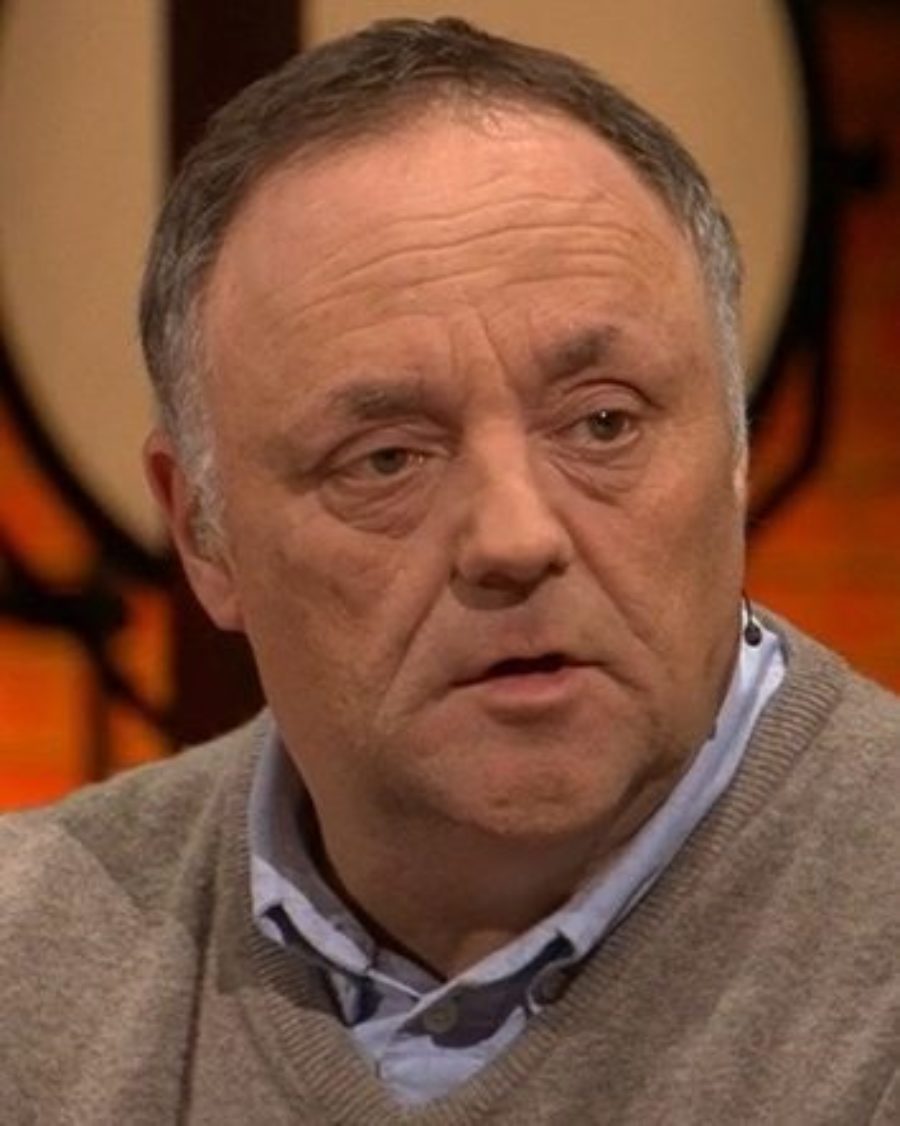 Virologist Marc Van Ranst has become a significant media figure in Flanders. In 2007, the Belgian Minister of Health appointed him president of the Interministerial Commissariat Influenza, a scientific committee tasked with preparing the country for a possible flu pandemic and drawing up emergency plans. In recent weeks, Professor Van Ranst has been present in the Flemish media on a daily basis. Together with others, the experts of the Rega Institute play an important public role in this health crisis, and have been strongly relied on by political leaders.