A Fleming Is a Belgian Who Speaks Dutch

In the series Babel in the Low Countries, editor-in-chief Luc Devoldere contemplates the way we use language today, but just as easily delves into the past to consult with historical figures and writers who stand guard over language. In this article he talks about the complex history of the Dutch language in Belgium. 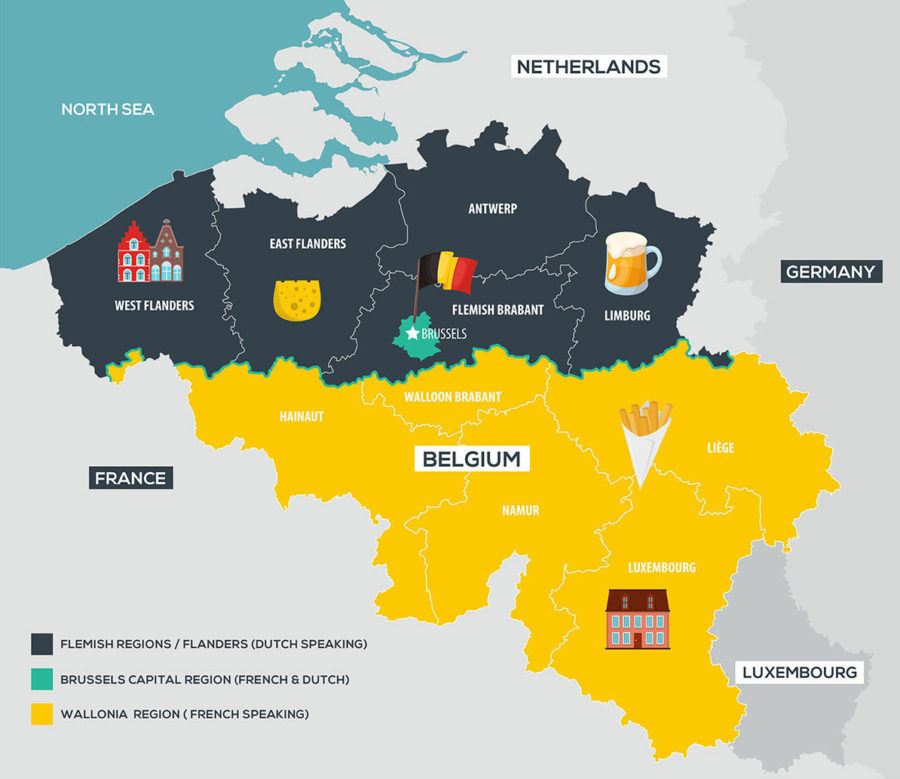 The language map of Belgium © The Intrepid Guide

When it comes to language, Belgium is an interesting case. At the moment William I imposed a language policy on the southern part of his United Kingdom of the Netherlands after the Congress of Vienna, in order to support the Dutch language, it was as if he closed the stable doors after the horse had already bolted. The Francophone elite would not accept his policy, and in the recently founded state, people were free to choose which language they spoke. In reality, however, this meant French became the dominant language. 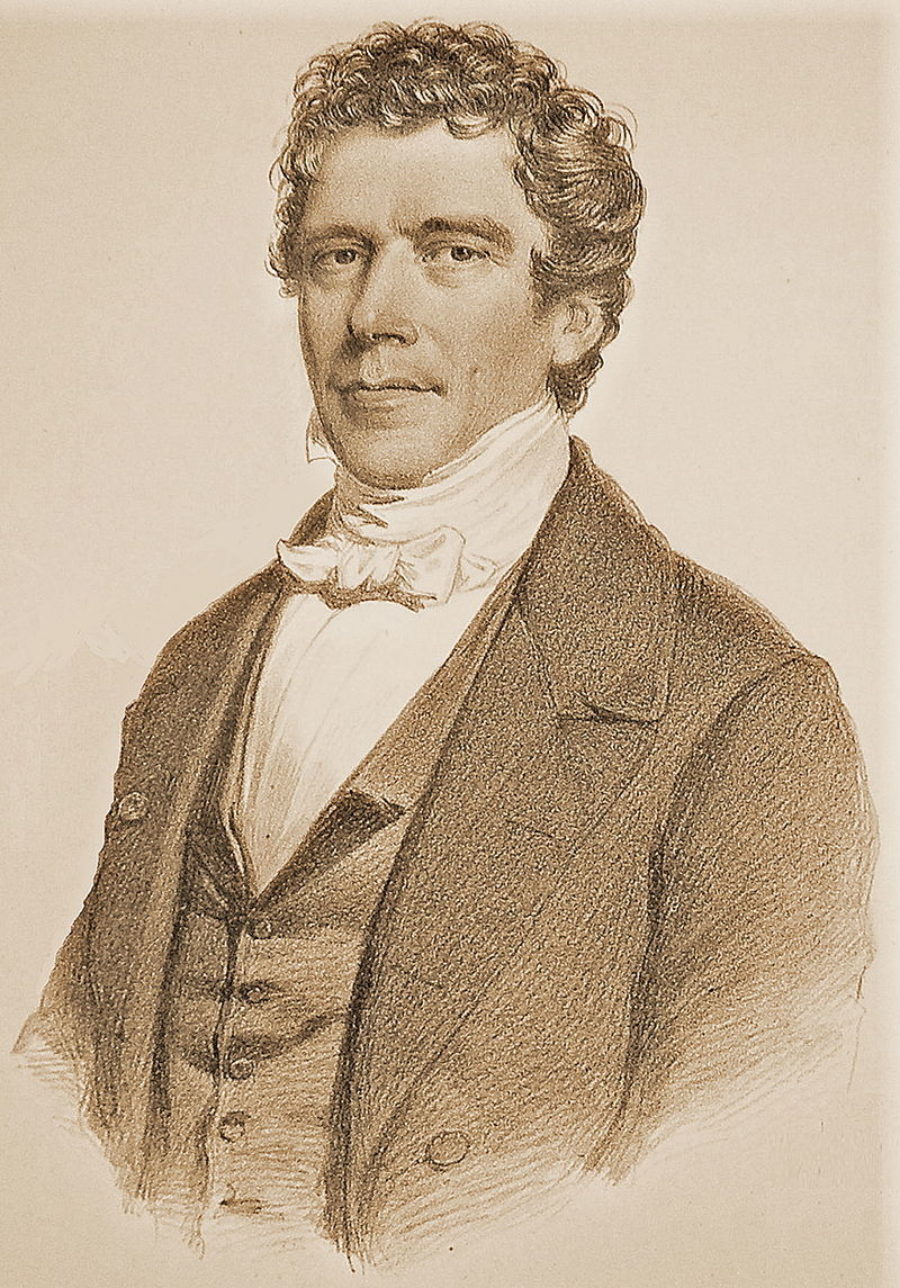 In 1832, Charles Rogier from Liège, one of the leading figures of the Belgian revolution, wrote a letter to Minister of Justice Jean-Joseph Raikem stating: ‘The most important foundations of a successful administration are based on the use of a single language, and it is obvious that the single language spoken by the Belgians should be French. To make this work, all administrative and military functions should be carried out by Walloons and Luxembourgians; this way, the Flemish, being temporarily deprived of the advantages linked to those professions, will be forced to learn French, and the Germanic element in Belgium will be gradually destroyed.’ The destruction of this “Germanic element” was considered a civilising mission. It should therefore not come as a surprise that language played a quintessential part during the foundation of the nation of Flanders. Could it have been any different?

The Flemish people are extremely sensitive when it comes to language, seeing the kingdom of Belgium effectively only accepted – and used – a single language, i.e. French. La Belgique sera latine ou ne sera pas. (Belgium will be Latin or will not be at all.) Those who did not speak French were unable to climb either the social or the societal ladder until well into the 20th century. For that reason, the majority faced social-economic hardship and was kept politically impotent. 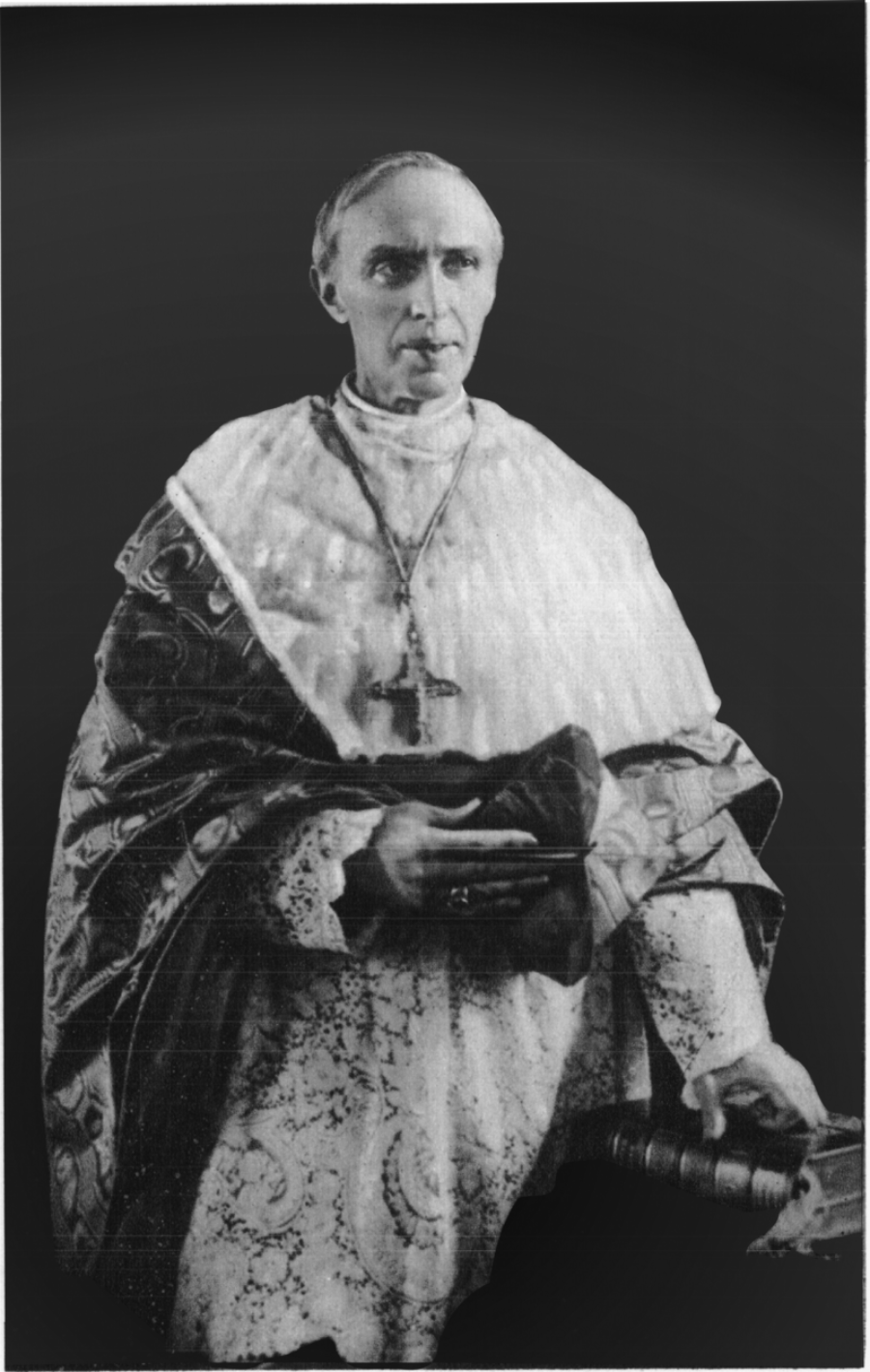 At the start of the 20th century, Cardinal Mercier claimed that “le flamand” (Flemish) was not suitable to be used at university. By deliberately selecting the word “Flemish” instead of “Dutch” he was able to counter the retort that universities in the Netherlands were Dutch-speaking. By choosing a local language with limited distribution over a genuine culture language, Mercier was convinced the Flemish were selling themselves short: ‘The Flemish race would suddenly be reduced to conditions of inferiority in the universal competition’.

Today, many Francophones, even French-speaking Belgians and – heaven help us – some Flemings who really should know better will often claim that people speak “Flemish” in Flanders. They must not have read the Belgian constitution. Allow me to paraphrase it this way: a Fleming is a Belgian who speaks Dutch. Similarly, Austrians do not speak Austrian, do they? And “Flemish” has this enduring connotation of being a local, possibly charming little language, but is by no means considered a culture language. Still, I am well aware that reality is much more complicated and obscure. 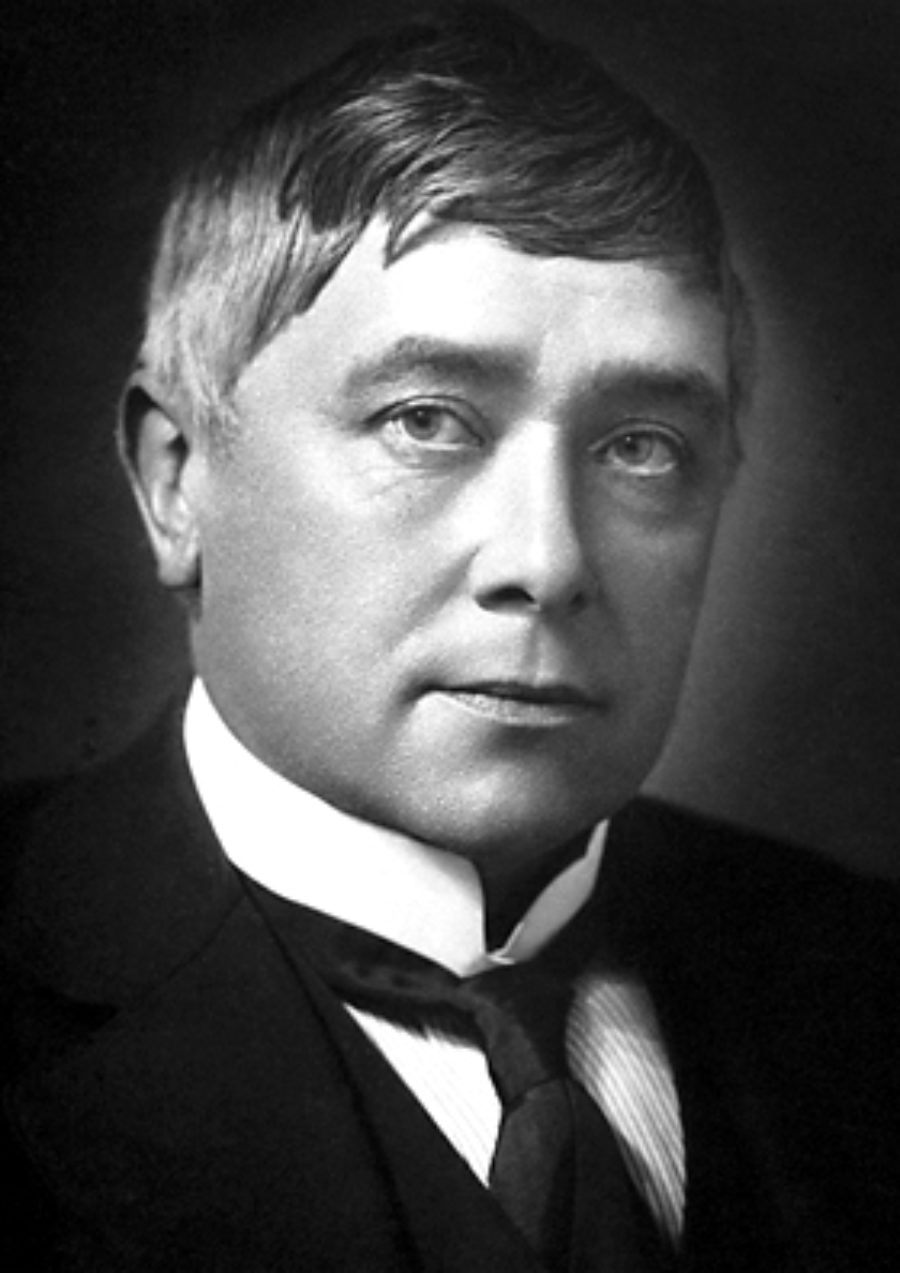 Belgium’s complex language situation is beautifully illustrated by the position of French-language literature written at the end of the 19th century by Flemings such as Maurice Maeterlinck (the only laureate of the Nobel Prize in Literature ever from the Low Countries), Émile Verhaeren and Georges Rodenbach. Those authors were all successful in Paris, in part because they were Flemish and therefore perceived as different, as slightly exotic (just think of the hype surrounding Rodenbach's Bruges la-morte). But if they understood Dutch at all, they would have only spoken a Flemish dialect, and probably just used it when addressing the maid, the coachman and the seamstress they made love to once a week.

Max Elskamp, born to a Flemish father and a Walloon mother, regrets not being able to speak any “Flemish”. In a reply to negative French reviews of his work, he writes: ‘It must be believed that I write in a style that is too far north for their taste since here they have been very good to me. I bitterly regret not knowing Flemish. It was the language I would have needed since Belgian does not exist! I was doing such good work and here I am stupidly discouraged, because I am horribly unsure of my form and, simply put, at the moment, any verse I write appears to be including a mistake in French at the end! I can not work anymore because I am not sure I know any language.’ Elskamp feels he has fallen between two stools: he does not speak any “Flemish” and makes mistakes in French.

Hendrik (Henri) Conscience, who wrote De Leeuw van Vlaanderen, had a French father and an illiterate Flemish mother. Whereas he grew up hearing two languages, he did not master either of them. In fact, when he first began to write, he did so in French.