Harvest of the University Press (spring 2019) 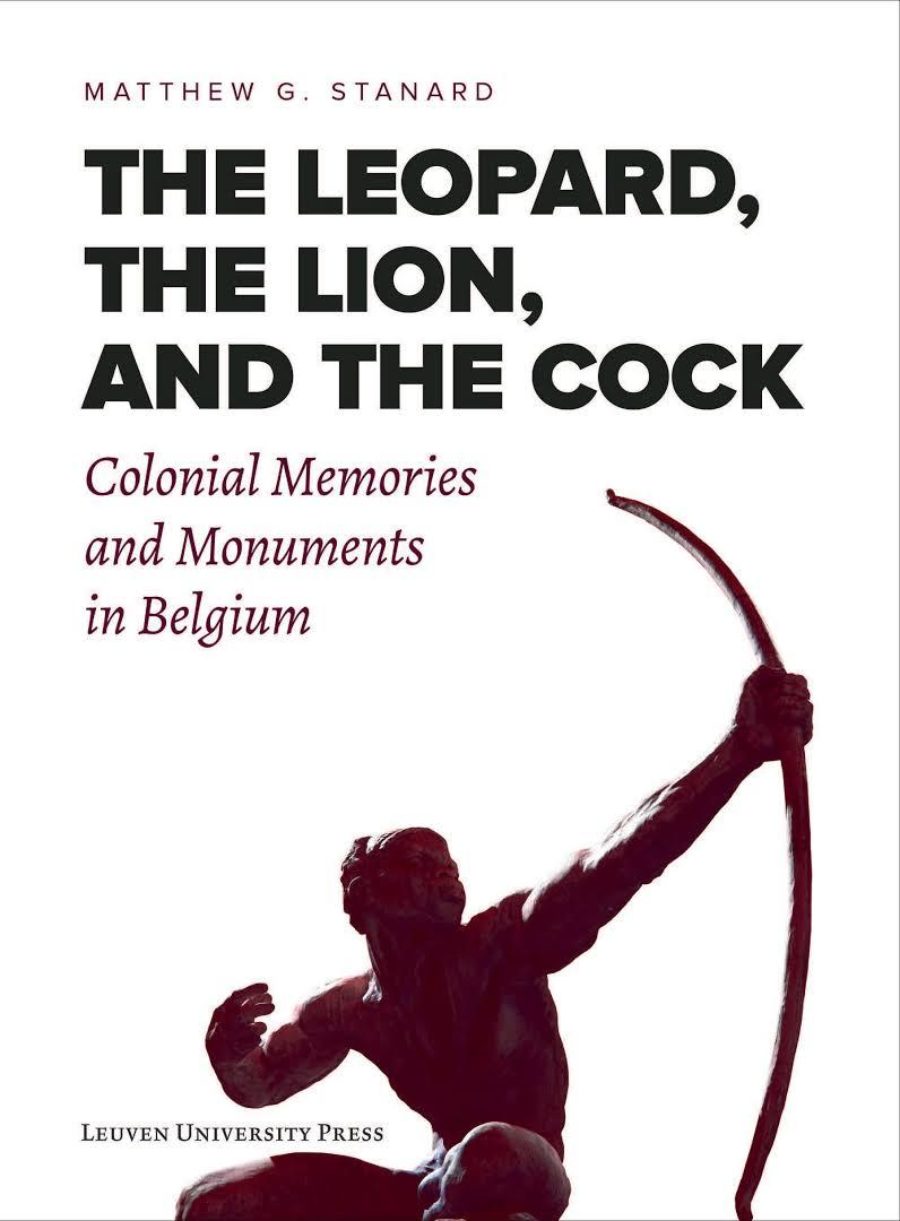 The Leopard, the Lion, and the Cock - Colonial Memories and Monuments in Belgium
Matthew Stanard

The degree to which the late colonial era affected Europe has been long underappreciated, and only recently have European countries started to acknowledge not having come to terms with decolonisation. In Belgium, the past two decades have witnessed a growing awareness of the controversial episodes in the country’s colonial past. This volume examines the long-term effects and legacies of the colonial era on Belgium after 1960, the year the Congo gained its independence, and calls into question memories of the colonial past by focusing on the meaning and place of colonial monuments in public space.

The book foregrounds the enduring presence of “empire” in everyday Belgian life in the form of permanent colonial markers in bronze and stone, lieux de mémoire of the country’s history of overseas expansion. By means of photographs and explanations of major pro-colonial memorials, as well as several obscure ones, the book reveals the surprising degree to which Belgium became infused with a colonialist spirit during the colonial era.

Another key component of the analysis is an account of the varied ways in which both Dutch- and French-speaking Belgians approached the colonial past after 1960, treating memorials variously as objects of veneration, with indifference, or as symbols to be attacked or torn down. The book provides a thought-provoking reflection on culture, colonialism, and the remainders of empire in Belgium after 1960. 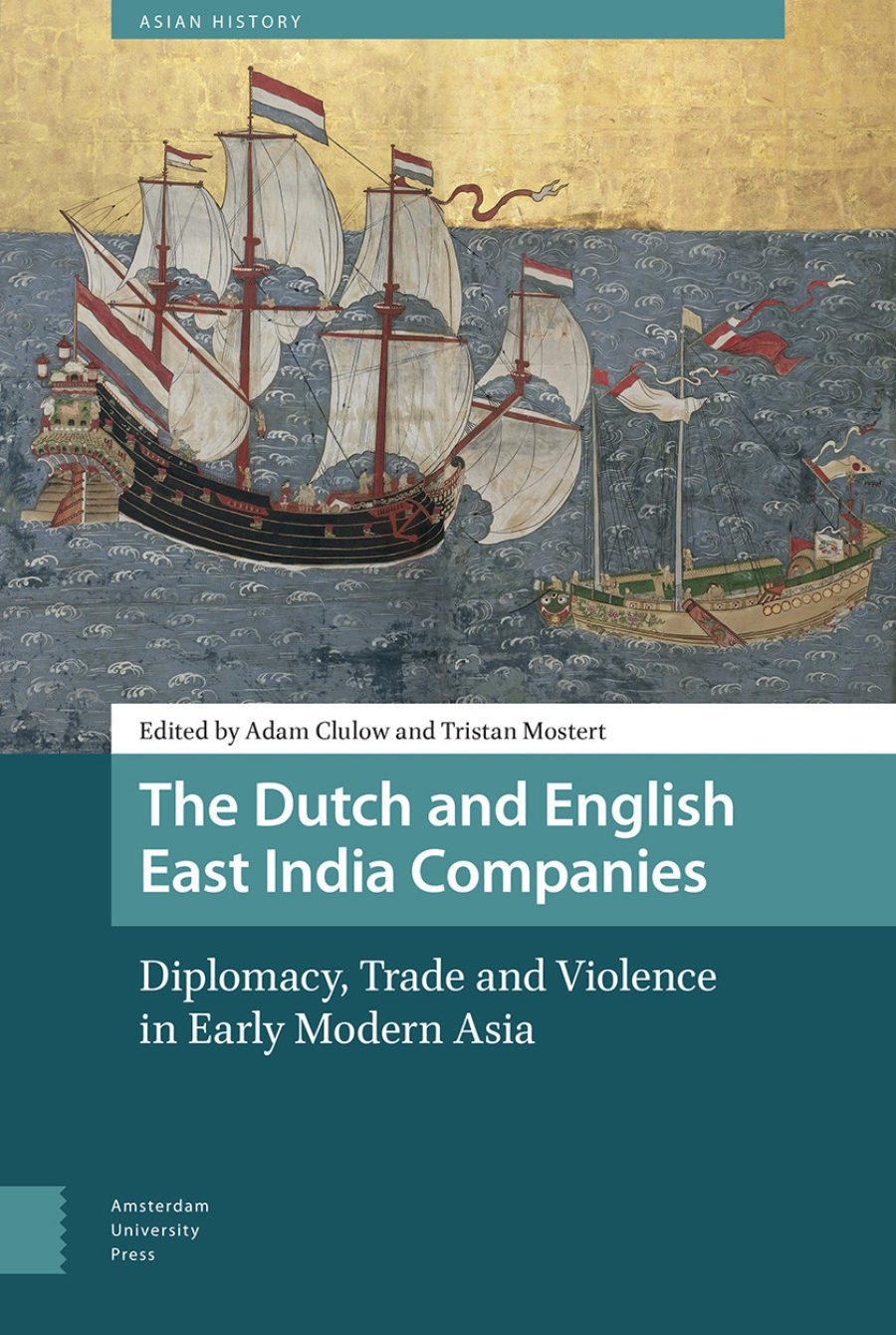 The Dutch and English East India Companies were formidable organizations that were gifted with expansive powers that allowed them to conduct diplomacy, wage war and seize territorial possessions. But they did not move into an empty arena in which they were free to deploy these powers without resistance. Early modern Asia stood at the center of the global economy and was home to powerful states and sprawling commercial networks. The companies may have been global enterprises, but they operated in a globalized region in which they encountered a range of formidable competitors.

This groundbreaking collection of essays explores the place of the Dutch and English East India Companies in Asia and the nature of their engagement with Asian rulers, officials, merchants, soldiers, and brokers. With contributions from some of the most innovative historians in the field, The Dutch and English East India Companies: Diplomacy, Trade and Violence in Early Modern Asia presents new ways to understand these organizations by focusing on their diplomatic, commercial, and military interactions with Asia. 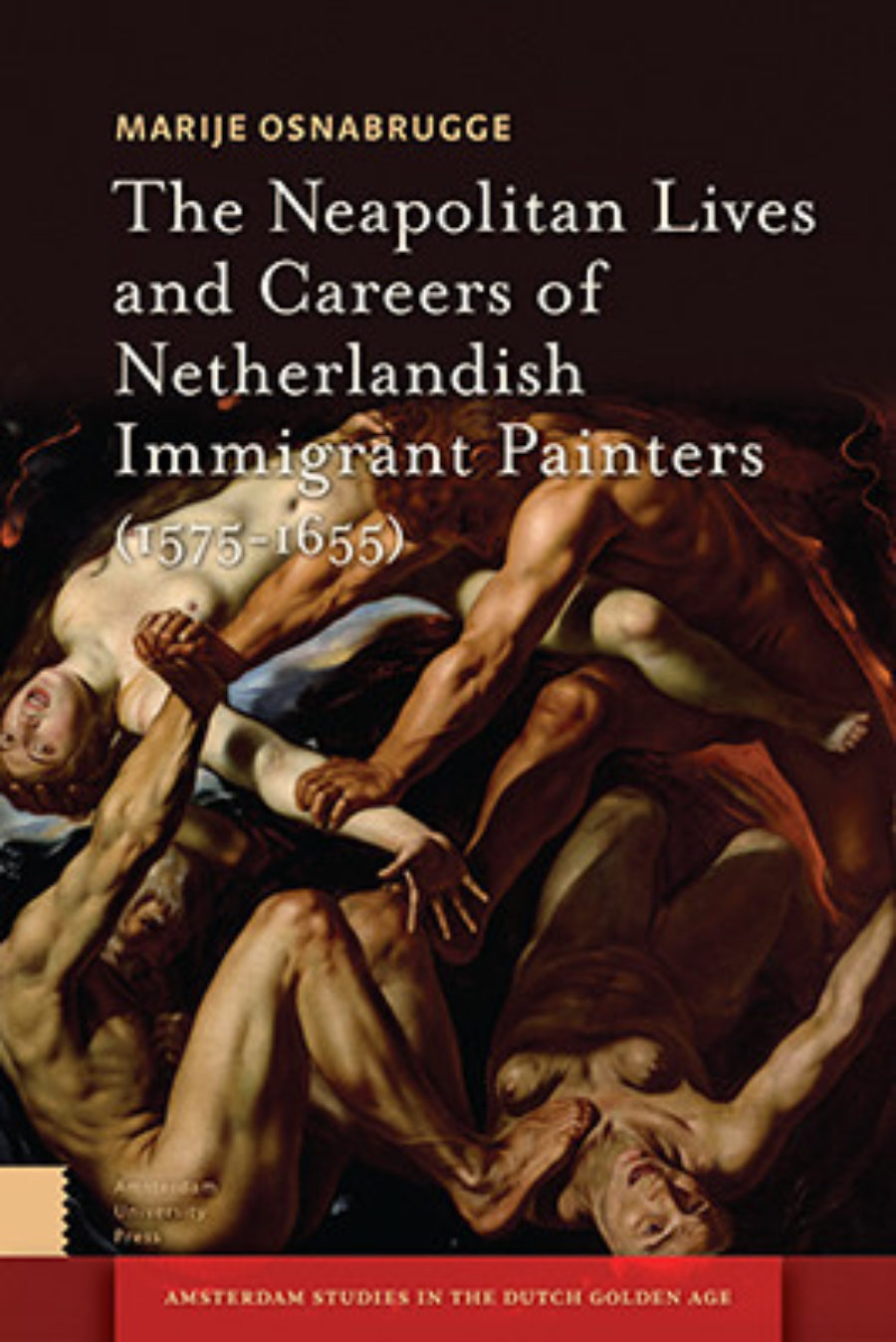 The Neapolitan Lives and Careers of Netherlandish Immigrant Painters (1575-1655)

The seventeenth century was a time of exceptional mobility for Netherlandish artists. This mobility had a profound impact on artistic developments, stimulating innovation and creativity in the Netherlands as well as abroad. Whereas most artists undertook a relatively short study trip, others decided to settle down and shape their life in a new environment. This study traces the integration process — as artists and as migrants in general — of Aert Mytens, Louis Finson, Abraham Vinck, Hendrick De Somer and Matthias Stom in Naples between 1575 and 1655. Departing from the idea that the experience of every migrant is specific to their background and skills, The Neapolitan Lives and Careers of Netherlandish Immigrant Painters (1575-1655) examines the challenges each of these five artists faced, the choices they made and the opportunities they grasped. The dynamics of art and society in Naples, the bustling capital of the Spanish viceroyalty, forms the context for their lives and careers. 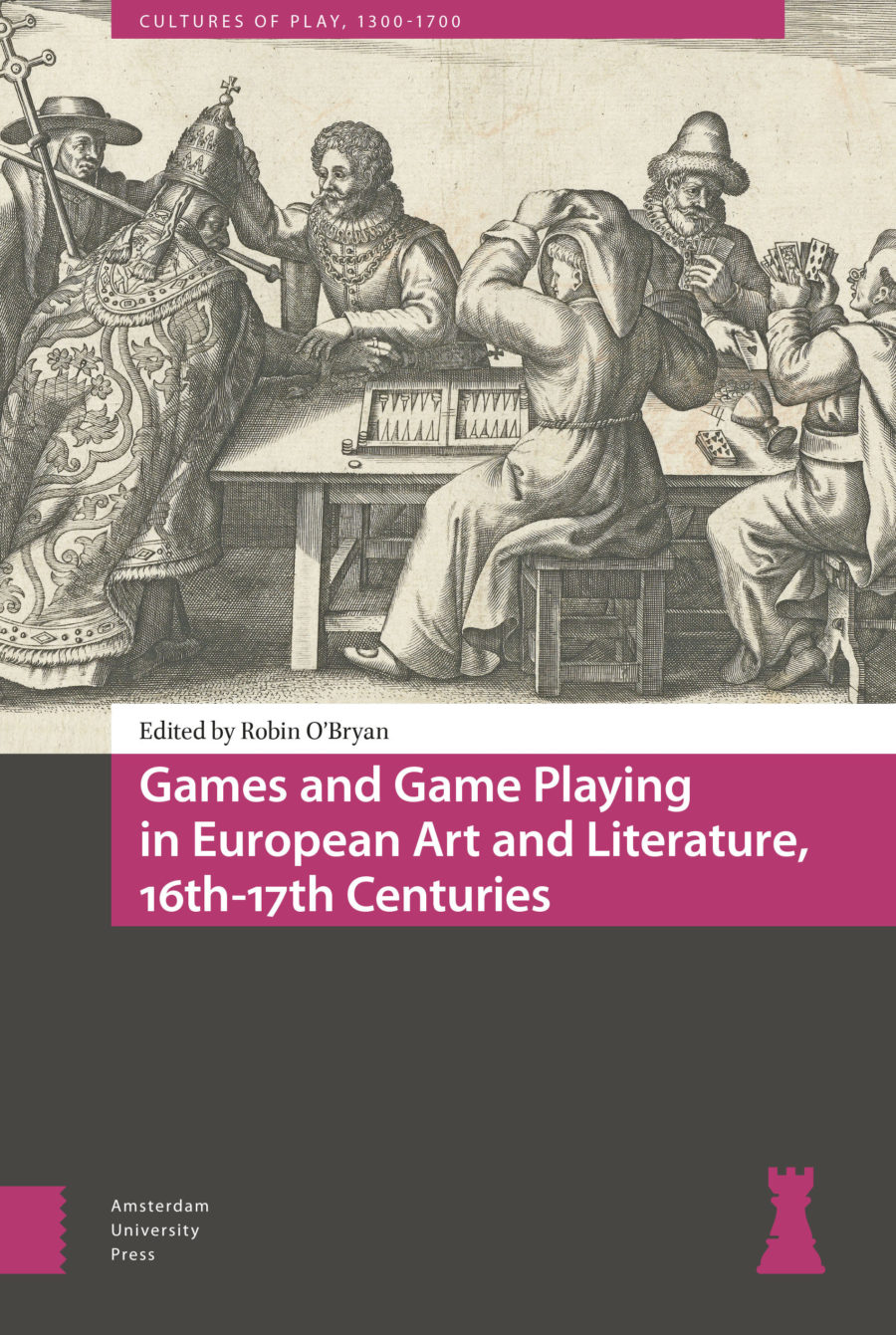 This collection of essays examines the vogue for games and game playing as expressed in art and literature in sixteenth- and seventeenth-century Europe. Focusing on games as a leitmotif of creative expression, these scholarly inquiries are framed as a response to two main questions: how were games used to convey special meanings in art and literature, and how did games speak to greater issues in European society? In chapters dealing with chess, playing cards, board games, dice, gambling, and outdoor and sportive games, essayists show how games were used by artists, writers, game makers and collectors, in the service of love and war, didactic and moralistic instruction, commercial enterprise, politics and diplomacy, and assertions of civic and personal identity. Offering innovative iconographical and literary interpretations, their analyses reveal how games“played, written about, illustrated and collected“functioned as metaphors for a host of broader cultural issues related to gender relations and feminine power, class distinctions and status, ethical and sexual comportment, philosophical and religious ideas, and conditions of the mind. 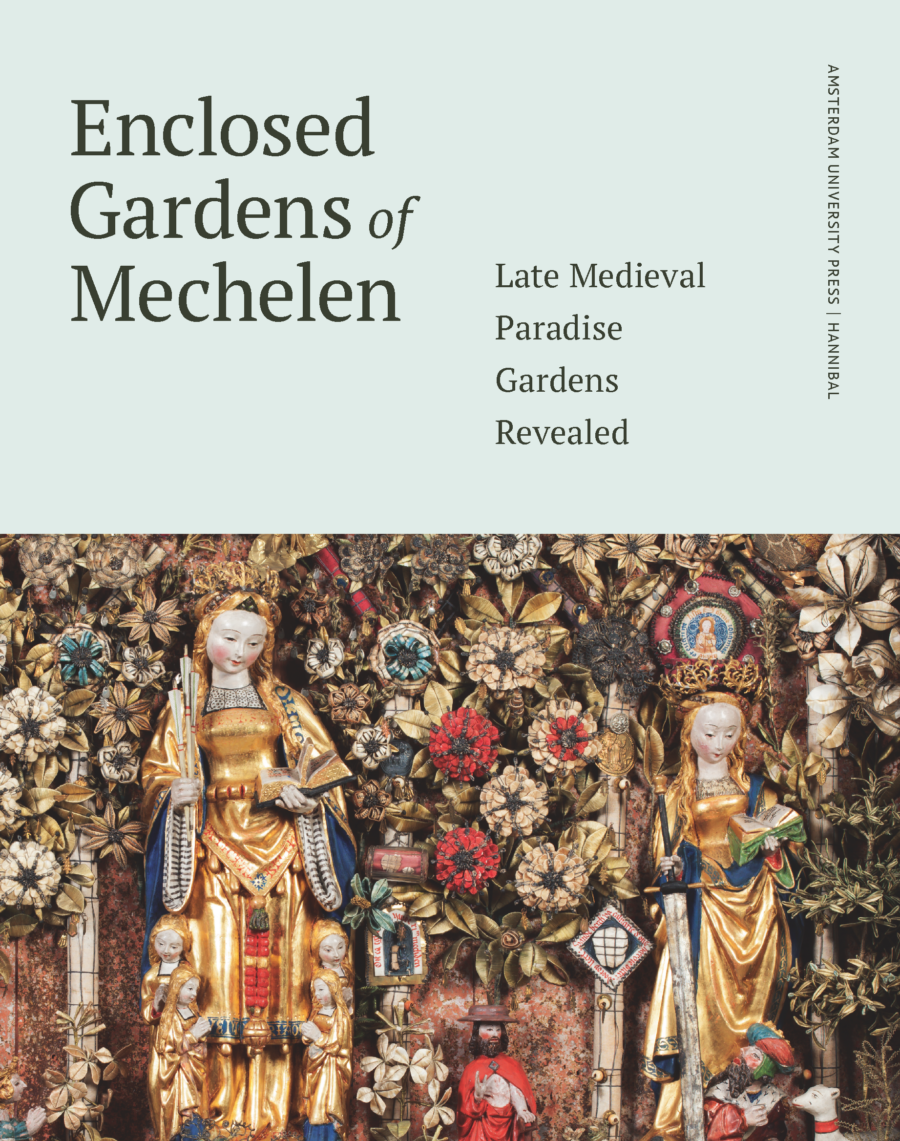 During the Late Middle Ages a unique type of ‘mixed media’ recycled and remnant art arose in houses of religious women in the Low Countries: enclosed gardens. They date from the time of Emperor Charles V and are unique examples of ‘anonymous’ female art, devotion and spirituality. A hortus conclusus (or enclosed garden) represents an ideal, paradisiacal world. Enclosed Gardens are retables, sometimes with painted side panels, the central section filled not only with narrative sculpture, but also with all sorts of trinkets and hand-worked textiles.Adornments include relics, wax medallions, gemstones set in silver, pilgrimage souvenirs, parchment banderoles, flowers made from textiles with silk thread, semi-precious stones, pearls and quilling (a decorative technique using rolled paper). The ensemble is an impressive and one-of-a-kind display and presents as an intoxicating garden.

The sixteenth-century horti conclusi of the Mechelen Hospital sisters are recognized Masterpieces and are extremely rare, not alone at a Belgian but even at a global level. They are of international significance as they provide evidence of devotion and spirituality in convent communities in the Southern Netherlands in the sixteenth century. They are an extraordinary tangible expression of a devotional tradition. 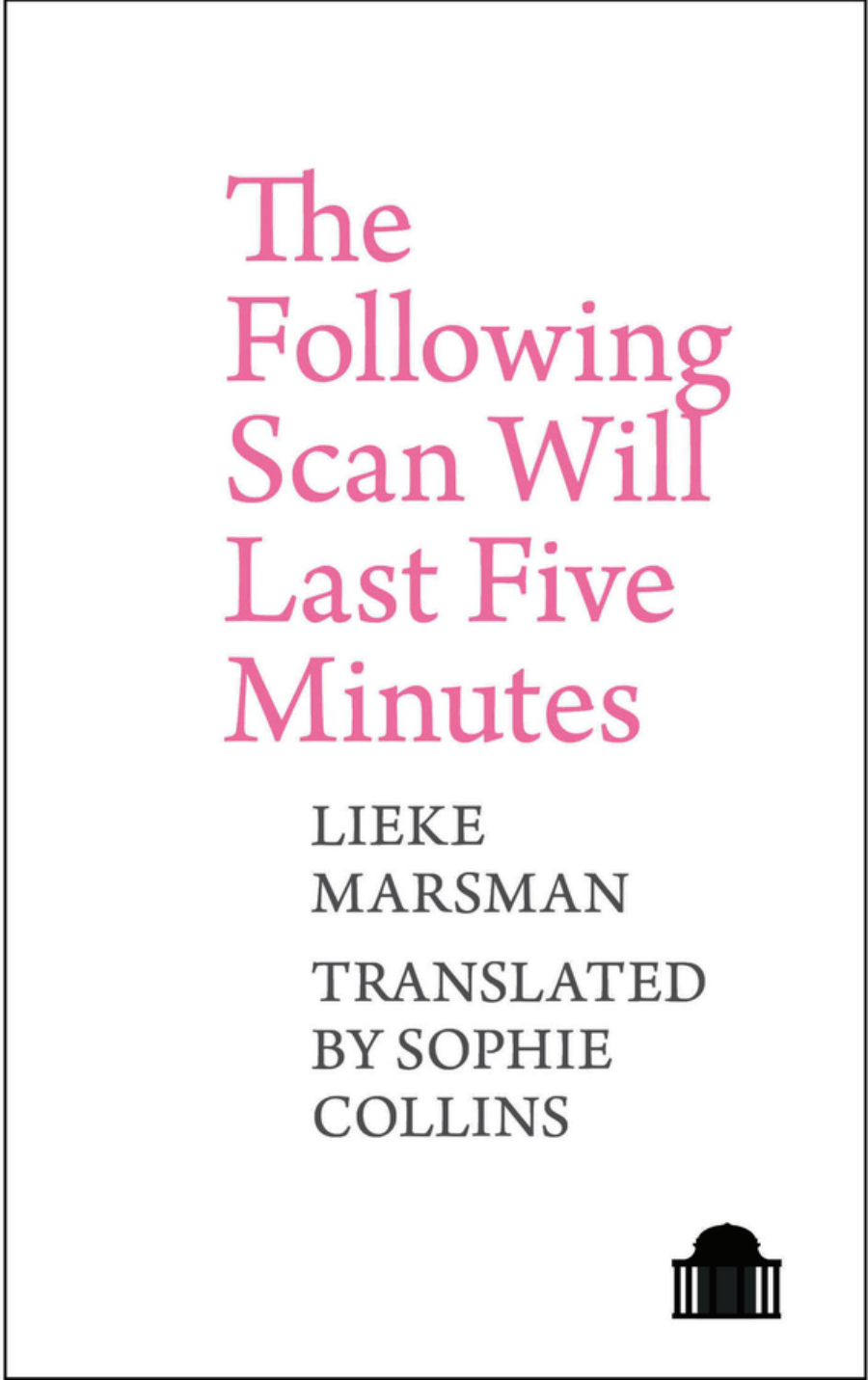 In The Cancer Journals Audre Lorde wrote, ‘I do not wish my anger and pain and fear about cancer to fossilise into yet another silence, not to rob me of whatever strength can lie at the core of this experience, openly acknowledged and examined.’ Founded on this same principle, The Following Scan Will Last Five Minutes was written in the three months following Dutch writer Lieke Marsman’s cancer diagnosis. A series of short poems anchored by an essay that speaks directly to Lorde’s journal entries and personal reflections on cancer, Marsman considers, among other things, the state of contemporary Dutch politics and – via Susan Sontag’s Illness as Metaphor – the rhetoric surrounding her disease. A work of poetry, social criticism and autobiography, The Following Scan is an honest and dryly comic account of a period in the author’s life that elides pretension in search of autonomy and self-knowledge. Beautifully translated by the poet Sophie Collins, the book also includes a translator’s note in the form of a letter to her author and friend. 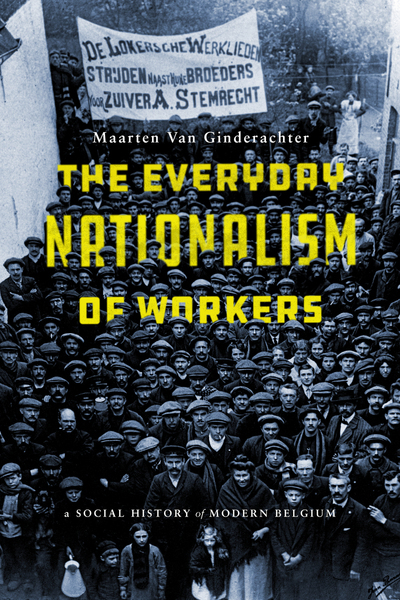