An art venue near Melbourne has recently been donated works of painter Jan Hendrik Scheltema (1861-1941). During his life, the Dutch-Australian impressionist gained a reputation as a masterly painter of pastoral scenes. An exhibition showcases a wide variety of his livestock landscapes, together with portraits and interior scenes. 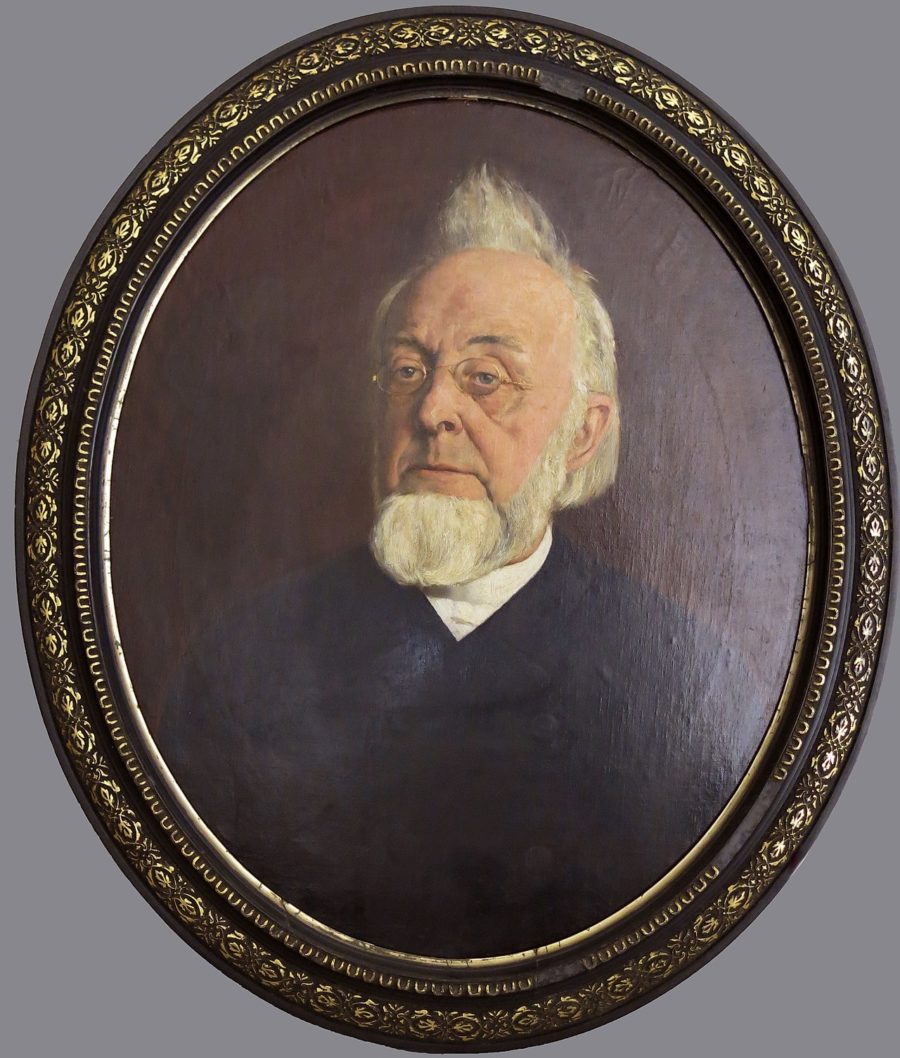 Until recently little was remembered about Jan Hendrik Scheltema whose paintings are still found in galleries and private collections all over the world. Scheltema was born in 1861 in The Hague. From 1880 to 1884, he was granted a scholarship from King William III. It enabled him to study at the Art Academies in The Hague and Antwerp after which he mainly painted figures and portraits.

In 1888, Scheltema moved to Australia, where he realised that portrait painting could not provide him with a living. He turned to rural landscapes and began painting cows, horses and sheep in a landscape – the “livestock in the foreground” genre for which he became known. Almost a thousand paintings in this genre are known of him.

Scheltema sent home sketches and paintings to his family illustrating his life and the Australian landscape which were so very different from The Netherlands.

Scheltema remained in Melbourne where he also taught painting and drawing. He became an Australian citizen in 1935 and died in Brisbane in 1941.

Jan Hendrik Scheltema sent this painting to his family in Gouda to explain what the Australian landscape looks like. © Wikipedia

In the Netherlands, you will find portraits of Scheltema at the Amsterdam Museum and the Museum Het Valkhof in Nijmegen. The Rijksmuseum in Amsterdam holds an etching by him. 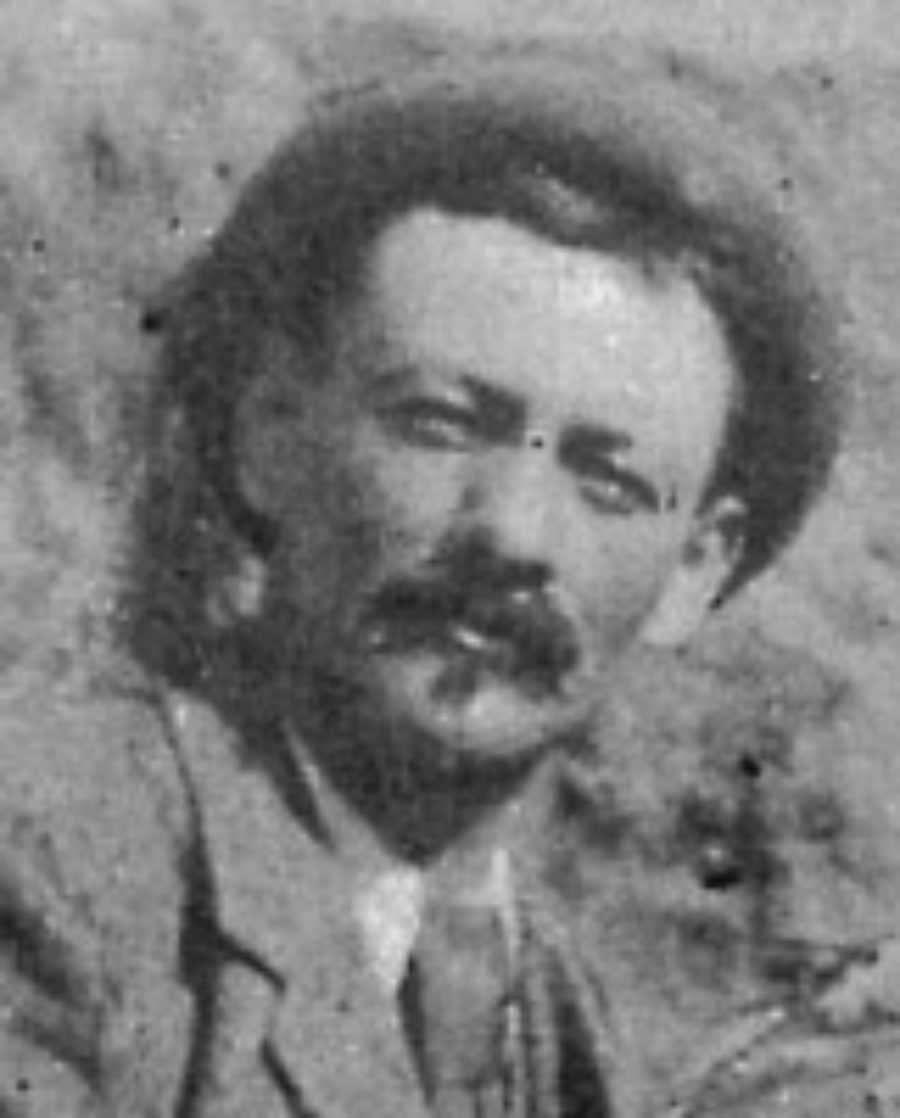 In early 2019, over eight hundred pages of handwritten letters Scheltema wrote from Australia back home to his family came to light in The Netherlands. These letters are now in the State Library of Victoria.

Also discovered in 2019 were several of his paintings kept by his Dutch family and their descendants. These were recently gifted to the Gippsland Art Gallery in Sale, Victoria.

The Gippsland Art Gallery decided to organise an exhibition of these works. Due to the Covid-19 crisis, the exhibition ‘The Lost Impressionist’ was only available online with a virtual 360 tour. Since 1 June you can admire Scheltema’s paintings live again.

Excellent story. Around the turn of the century, the late Dr C.A.W. Jeekel, the artist's great-nephew, transcribed the hundreds of letters of this Dutch Australian and Belgian educated artist and tried to interest many Dutch organizations in publishing them. No success. J.H.Scheltema is well known in Australian Art history, but hardly in The Netherlands. So when his branch of the family died out, it was decided that both the family collection of JHS' painting as well the many letters JHS wrote home over more than half a century, should be sent to and reside in Australia. The paintings are now in the Town of Sale in Gippsland, the letters in the State Library of Victoria, Melbourne: manuscripts,transcripts and soon also their annotated translation to English.
P. Reynders, Canberra