The Ark Prize of the Free Word is a symbolic award created in 1951 by writer Herman Teirlinck and the editorial team of the Nieuw Vlaams Tijdschrift (New Flemish magazine) to counteract ideologically driven restrictions on the freedom of expression.

Teirlinck wanted to spotlight those persons who actively promote freedom of opinion. No financial reward is associated with the prize. 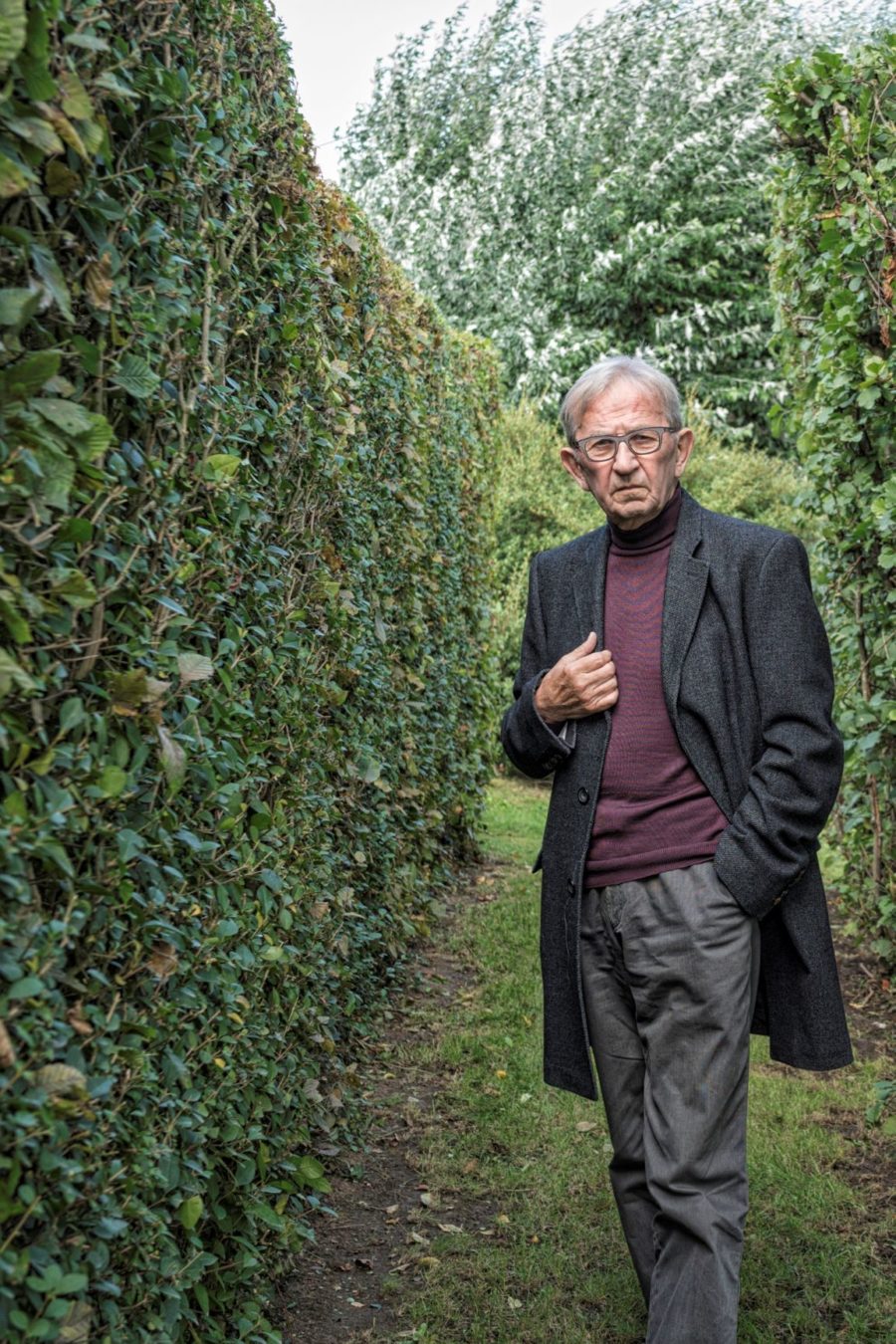 According to the Ark Committee, Jozef Deleu (Roeselare, b. 1937) is the personification of the self-confident, critical, tolerant and self-willed Fleming. Averse to all political influence and authoritarian populism, Jozef Deleu has been promoting, defending and disseminating the language and culture of the Low Countries for over sixty years. His criticism of political intrigue is merciless. He mercilessly denounces any self-exaggeration and arrogance of the political class, writes the Ark Committee.

With his recent denunciation of the cultural policy of the Flemish government; Deleu criticizes the attempts at political control of a sector that is by nature unattached and pluralistic. 'Whoever writes must also dare to get his hands dirty.'

Deleu’s merits in terms of language and culture are unparalleled. As the son of a Frenchman, he is the founder of intense cross-border cooperation with the Netherlands. He himself published novels, poetry collections, anthologies, novels, lyrical prose, essays and speeches. A selection of his work appeared in 2007.

Deleu has always put into practice the abductive and social ideas of August Vermeylen, the man who was one of the founders of the Nieuw Vlaams Tijdschrift, and who together with Herman Teirlinck, founded the Ark Prize.