Mondrian and Manders in Japan

Dutch art is currently in demand in Japan. Fifty works by Piet Mondrian travelled from the Netherlands to the East for an exhibition to celebrate 150 years since his birth. And contemporary artist Mark Manders has his first solo exhibition in Japan.

Sompo Museum of Art (Tokyo) and Toyota Municipal Museum of Art (Aichi) organised an exhibition devoted to the work of Piet Mondrian. They do so in celebration of the artist's position as a pioneer of abstract art and to commemorate his birth.

The exhibition includes fifty works from the collection of Kunstmuseum Den Haag in the Netherlands as well as approximately twenty works to be loaned by museums in Japan and other countries. 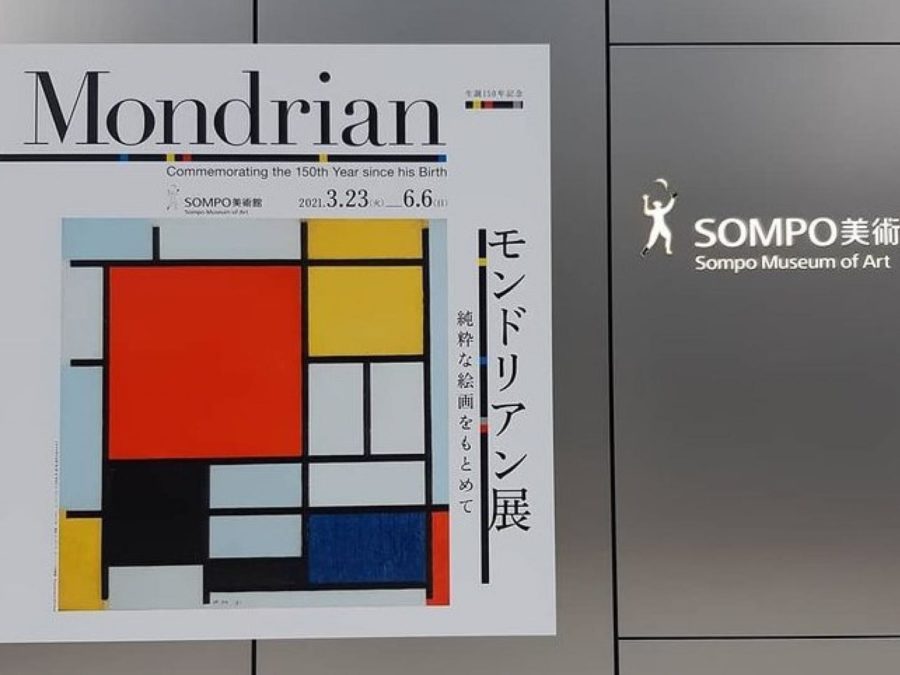 'Mondrian: In Search of Pure Pictures' exhibition at Sompo Museum of Art

The works borrowed from Kunstmuseum Den Haag cover the broad range from early landscape paintings in the early Hague style to the series of compositions with straight horizontal and vertical lines and primary colours on a flat surface from his later years. Works showing the influence of symbolism after Mondrian's encounter with Jan Toorop in 1908 are presented, as are works showing the leaning toward theosophy. These are experimental works depicting windmills, lighthouses, sand dunes, churches, and so on. 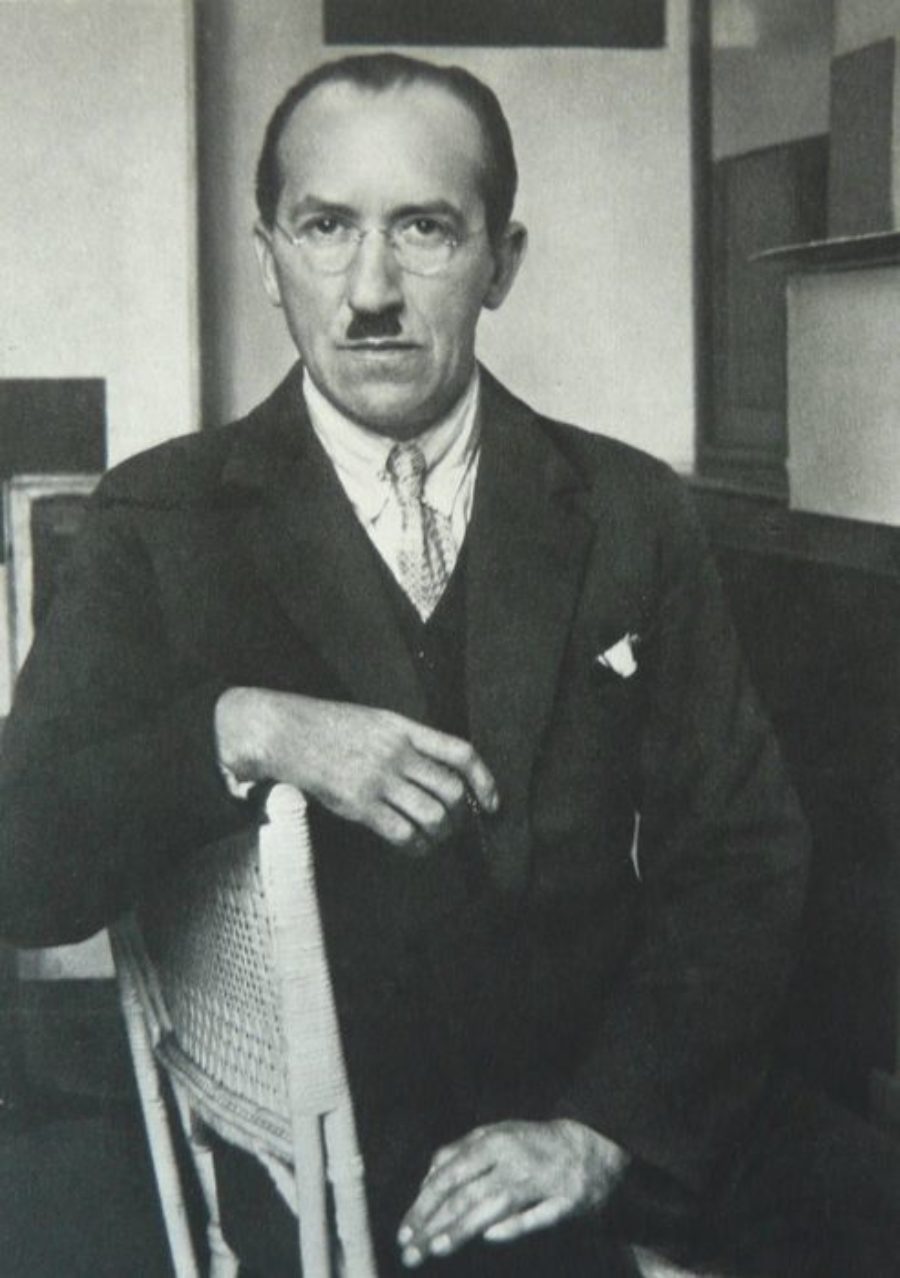 During Mondrian's stay in Paris from 1911 to 1914, he studied cubism and formed his theory of neoplasticism. In 1917, he and Theo van Doesburg formed the De Stijl group. During this period, Mondrian created highly abstracted paintings of still life arrangements and trees. In 1919, he returned to Paris and created a series of compositions that adhered to neoplasticism theory. By presenting extensive works of Mondrian who is regarded as a pioneer along with Kandinsky and Malevich in creating totally abstract paintings, this exhibition will introduce viewers to this titan of Modernism who continues to exert his influence today, long after his death, in fine art, graphic, interior, and fashion design.

The work of Dutch artist Mark Manders is currently on show at The Museum of Contemporary Art Tokyo, marking the first solo exhibition of Manders in Japan, under the title The Absence of Mark Manders. The exhibition features sculptures and installations, but Manders himself sees the whole exhibition as an installation of is its own. The museum describes the work as a mixture of calmness and unease, with objects of obscure age and origin, looking as though a mere touch would bring it crashing down. 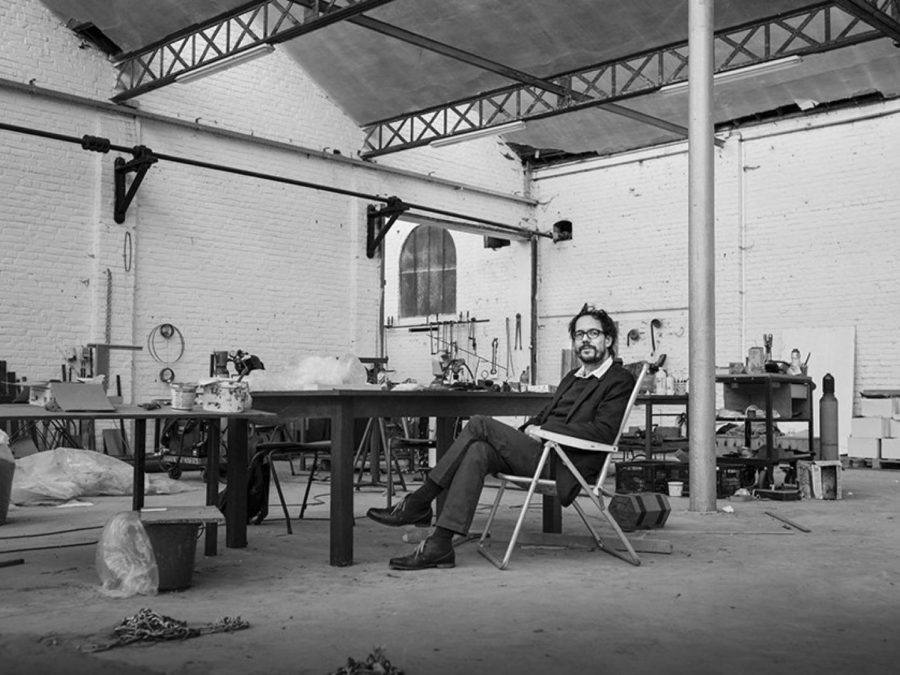 Mark Manders was born in 1968 in Volkel, the Netherlands, and currently works from his studio in Ronse, Belgium. Manders was planning on becoming a writer but discovered he was better at writing with objects. Since his first work called Self-Portrait as a Building (1986), Manders created a fictional, autobiographical framework around a series of large-scale installations and sculptures. He works with a mix of various techniques and materials, such as clay, iron or wooden chairs and tables and painted epoxy. The artist himself sees his oeuvre as an autobiographical Gesamtkunstwerk and all the individual works as interchangeable. 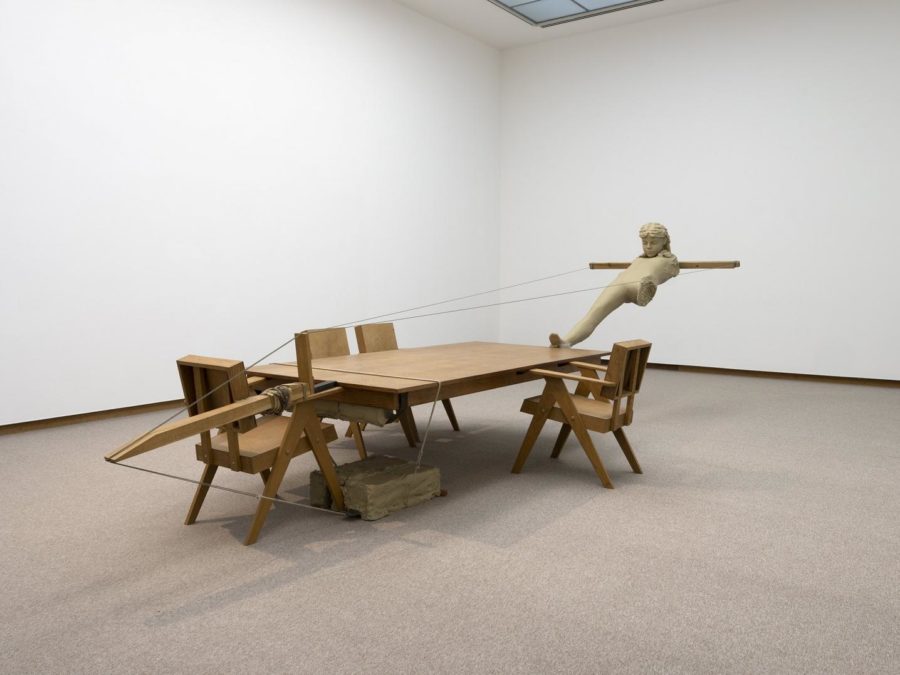 Manders oeuvre attracts worldwide acclaim. His work is now present in a great number of collections inside and outside the Netherlands. Only last year, an extensive retrospective, also under the title The Absence of Mark Manders, was on show at the Bonnefanten Museum in Maastricht. Manders’ work was also presented at the Rietveld Pavillion at the 2013 Biennale. One of those works, Mind Study, is now part of the exhibition at the Museum of Contemporary Art Tokyo.

This article was first published on the website of DutchCulture: here and here.