Biologist Tijs Goldschmidt will receive the P.C. Hooft Award, the most important Dutch oeuvre prize for literature. The jury calls Goldschmidt an ‘essayist pur sang’ and praises his extraordinarily diverse oeuvre and language. 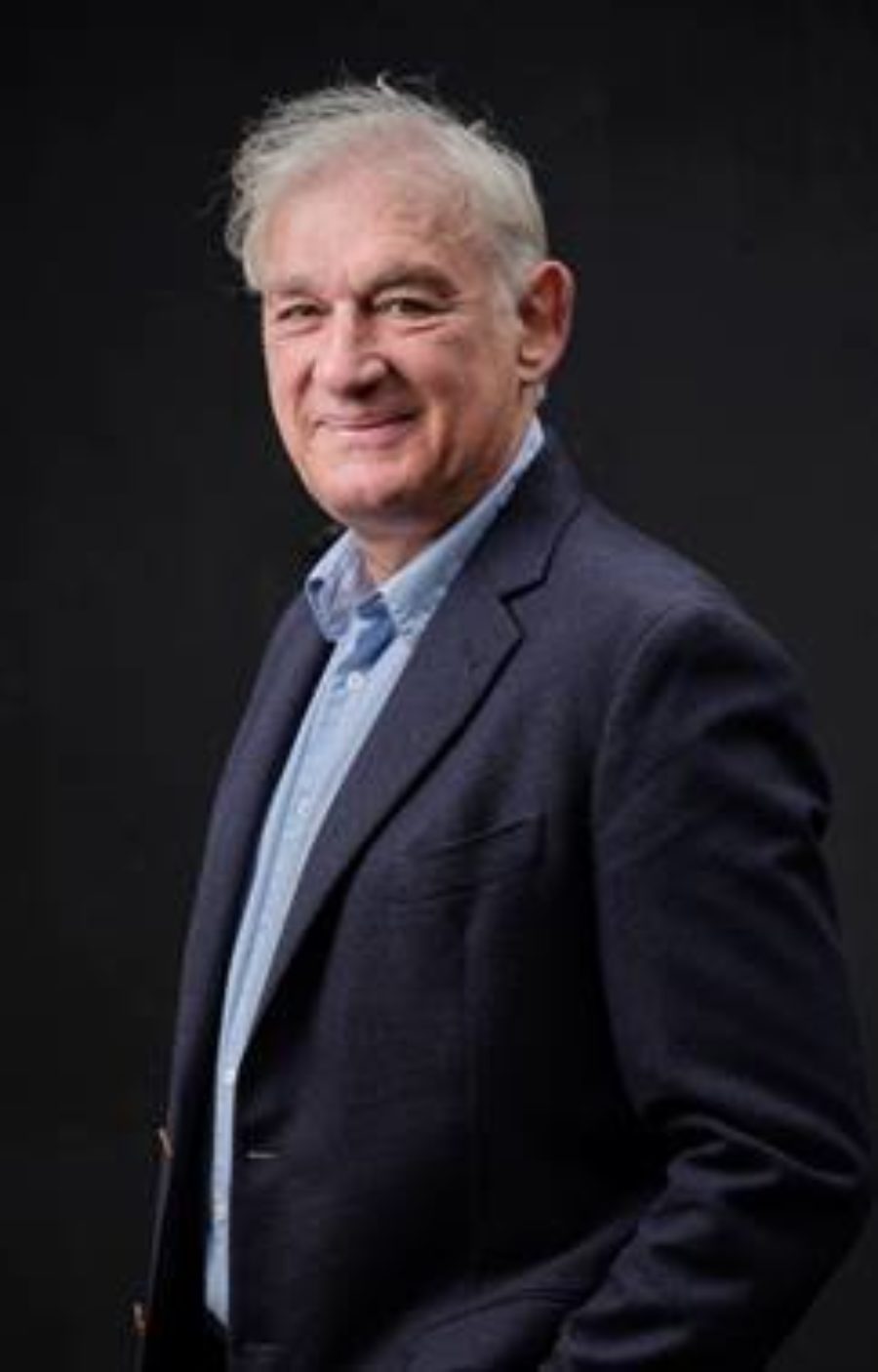 Writer and evolutionary biologist Goldschmidt (b. 1953) will receive the P.C. Hooft Prize next year for his contemplative prose.

He made his debut as a writer in 1994 with Darwins hofvijver (Darwin’s Pond), with which he became known to the general public. In this book he describes the evolution and decline of the fish wealth of Africa’s Lake Victoria. Darwin’s pond was nominated for the AKO Literature Prize and won the KIJK/Science Week Prize.

In his extensive and diverse oeuvre – about twenty non-fiction books, collections of essays, reflections and lectures - Goldschmidt manages to link culture and evolution in a personal and humorous way, always interlacing his stories and observations with highly original comparisons.

His explorations of the relationship between humans and nature also charms the jury. Goldschmidt ‘never just writes a popular scientific treatise, he writes literature,’ according to the jury report. ‘He formulates elegantly and thoughtfully, is a master of light irony and his formulations are clearly defined, visibly carefully composed and of a supple linguistic musicality.’ 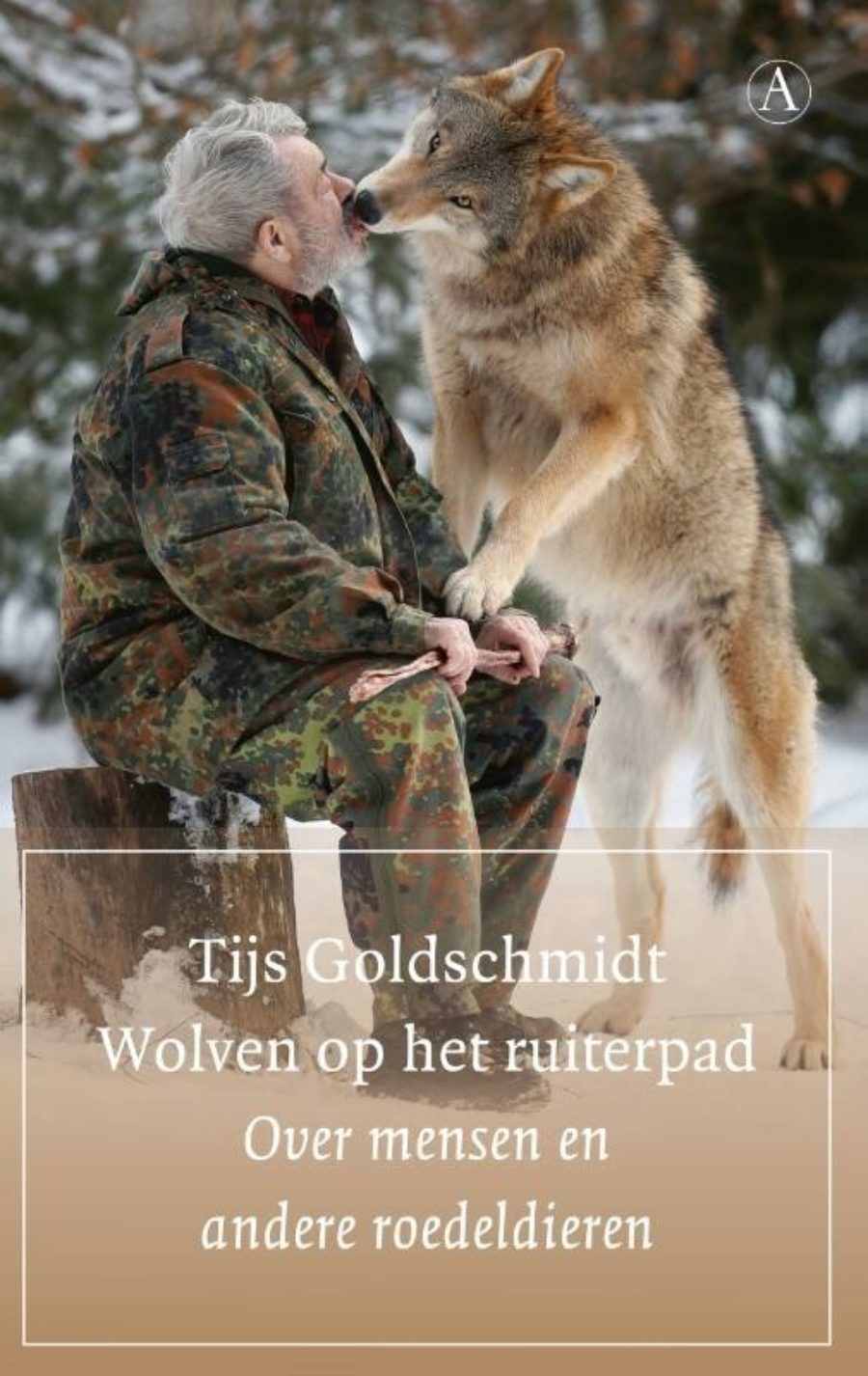 Goldschmidt's latest collection of essays Wolven op het ruiterpad (Wolves on the Bridle Path) was published last May and received the Jan Wolkers Prize 2022 for the best nature book of the year.

The P.C. Hooft Award, inaugurated in 1948, is a literary lifetime-achievement award and one of the most prestigious prizes in the Dutch-speaking region, named after 17th-century Dutch poet and playwright Pieter Corneliszoon Hooft (1581-1647), who is considered the first modern poet in the Dutch language. This annual prize, worth 60,000 euros, goes alternately to authors of narrative prose, contemplative prose and poetry. 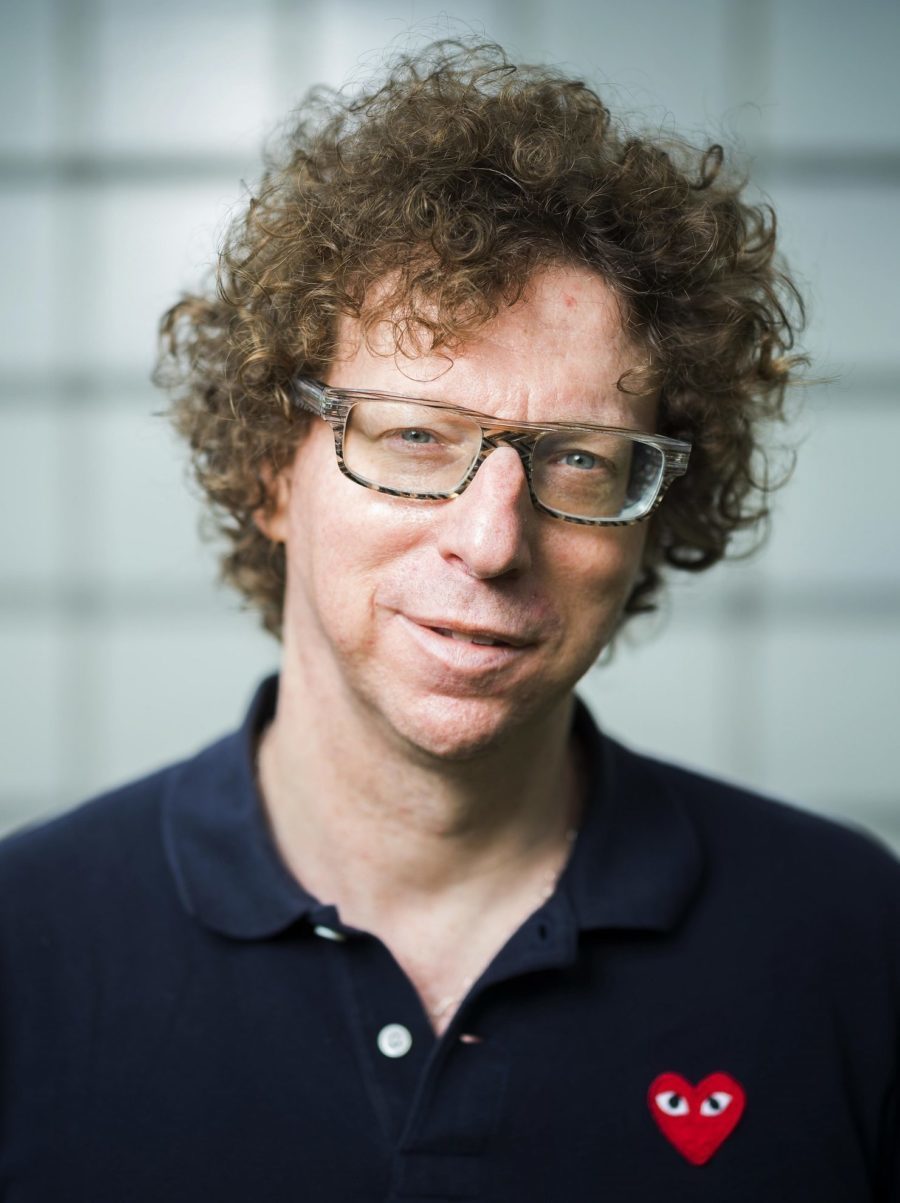