Painter Luc Tuymans Is Awarded for his Entire Career

Artist Luc Tuymans receives the Ultima for General Cultural Merit, a recognition for his entire career. The Ultimas are the cultural prizes awarded annually by the Flemish Community to a number of artists and cultural organisations that stood out in the past year. 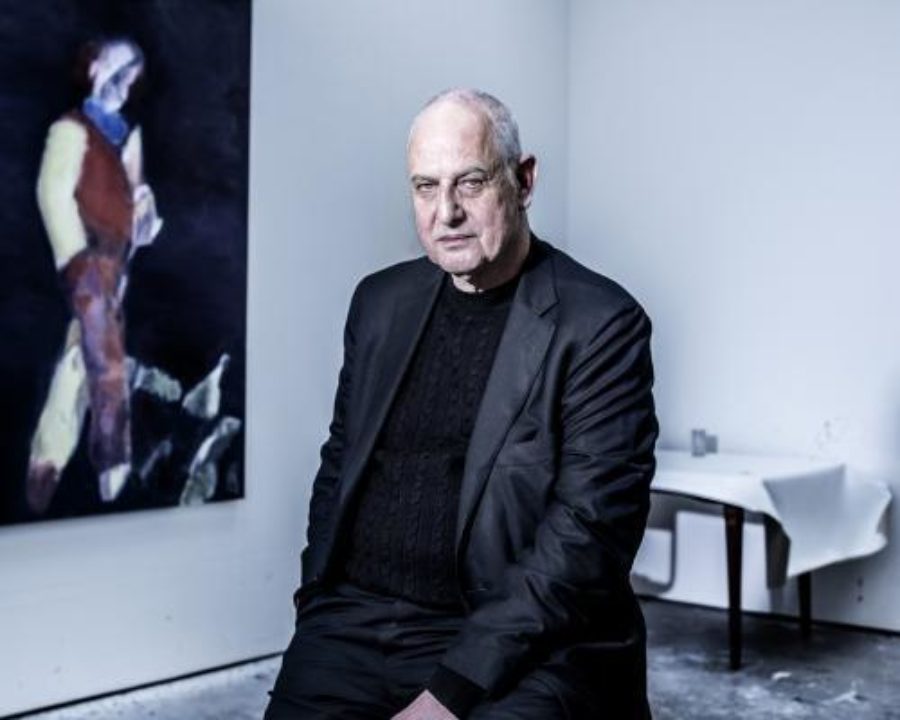 Luc Tuymans (b °1958) is considered as one of the most influential painters of his generation, and as the artist who gave figurative painting new relevance and prestige at the end of the twentieth century.

According to the Ultima jury, in 2019, after a thirty-year trajectory, Tuymans’ career is crowned with two important retrospective exhibitions: La Pelle in Palazzo Grassi, Venice, and The Return in Museum De Pont, Tilburg. 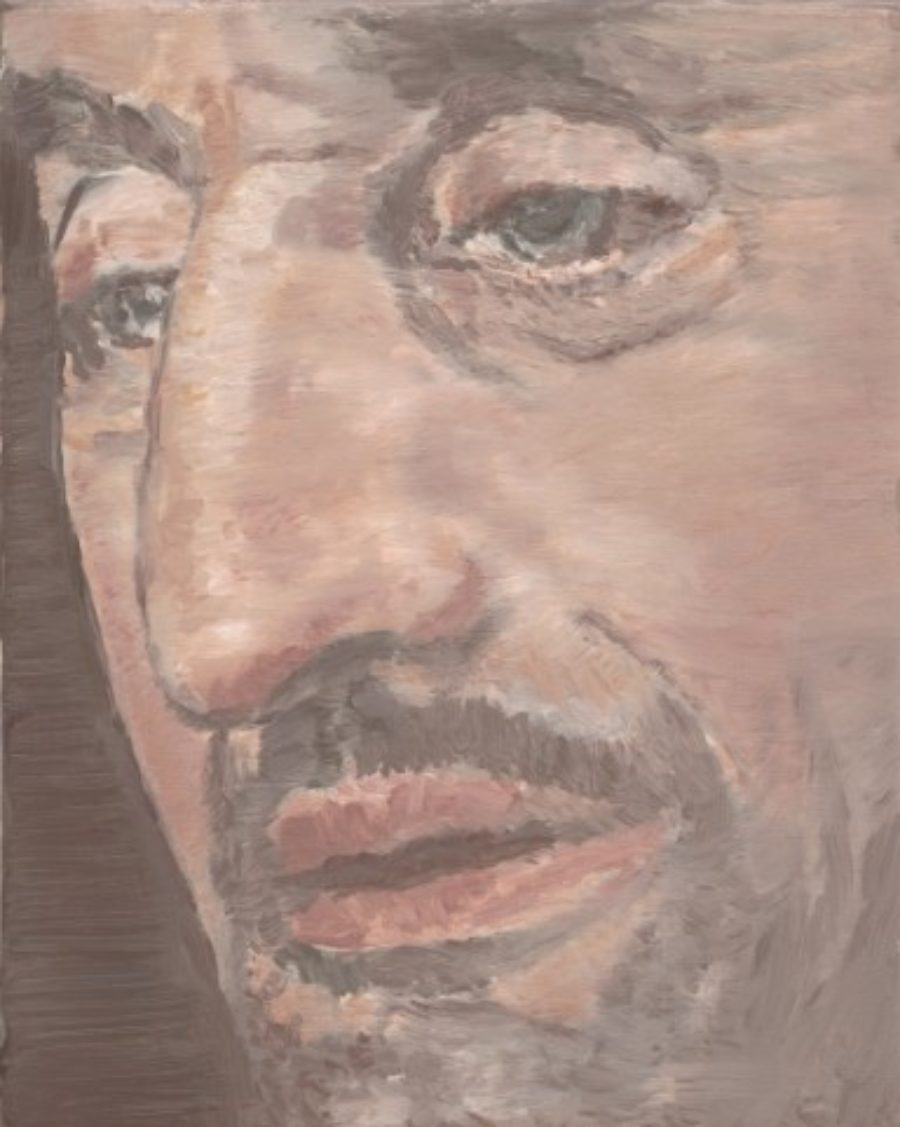 This Flemish Culture Prize for General Cultural Merit is therefore a tribute to his active artistry at the height of his ability.

Already in 1999, the Low Countries published an article about Luc Tuymans. Marc Ruyters then wrote: ‘To Tuymans himself the narrative aspect is less important than the essential process which takes place during the actual painting: the image takes on a life of its own so that the memory contained in the painting is completely different to that in the artist's head.’