Paintings by Aelbert Cuyp in Los Angeles and Leipzig Were Separated

According to new research by the Dordrechts Museum, two landscapes by Aelbert Cuyp, one of the most prominent Dutch landscape painters of the seventeenth century, have been separated in the past. It has long been suspected that the paintings, now in the Los Angeles County Museum and the Museum der bildenden Künste in Leipzig, belonged together but until now, scientific proof was missing.

The two paintings used to be one large painting, the Dordrecht Museum announced last week. The original panel must have been sawn in half after 1759, when Aert Schouman copied it, and before 1821, when the halves were sold separately.

Planks of both panels are exactly the same length and each panel shows a part of the skyline of Dordrecht. Put together, they display a panorama of the then flourishing port. The museum said new X-ray images show that brushstrokes and wood grain continue from one painting to the other. Already in 2012 the Museum der bildenden Künste Leipzig published a catalogue raisonnée (Jan Nicolaisen, Niederländische Malerei 1430-1800, Museum der bildenden Künste Leipzig), in which research in collaboration with the conservator Rüdiger Beck from the Leipzig museum was published, which confirmed that both paintings belong together. The Dordrechts Museum has done further in-depth research in collaboration with the Los Angeles and Leipzig museums.

The research of the two panels was done in close collaboration with the Los Angeles County Museum of Art and the Museum der bildenden Künste in Leipzig. Both paintings are to be shown together again for the first time at the major exhibition In the Light of Cuyp in Dordrecht, Cuyp’s birthplace, from 3 October 2021 to 6 March 2022. Afterwards, both paintings are also scheduled to go on display in Leipzig. 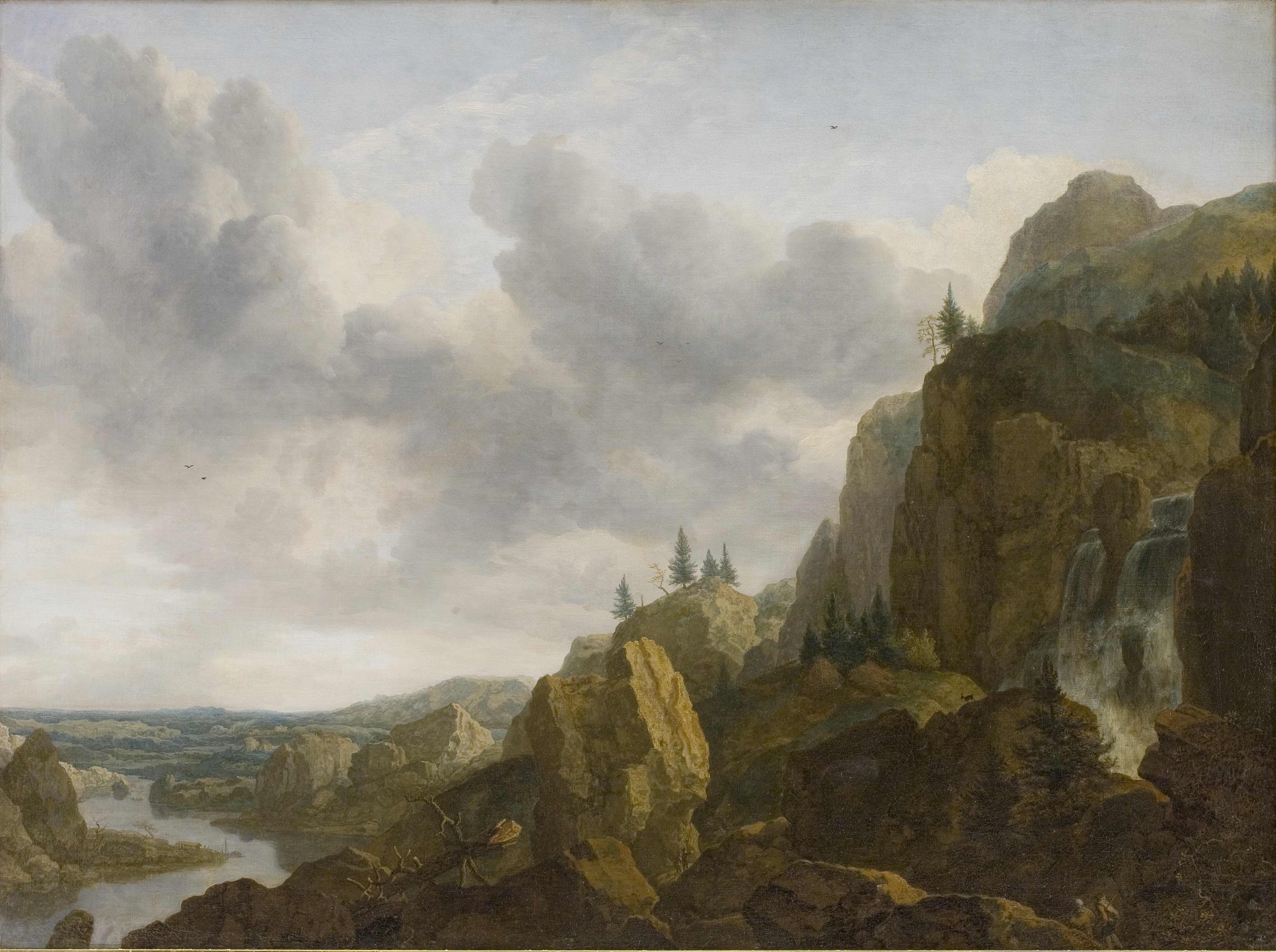