The Soundtrack of the City

Derek Blyth takes you on micro adventures to L-Spots, hidden and exciting places in the Low Countries. This week he expresses his love for the carillons of Flanders and the Netherlands.

Hiding in an Amsterdam attic, Anne Frank loved to hear the bells of the Westerkerk. “It sounds reassuring, especially at night,” she wrote in her diary on 11 July 1942.

Amsterdam has five sets of bells cast in the 17th century. The bells – or carillons – hang in the Oude Kerk, the Westerkerk, the Zuiderkerk, the Munttoren and in the dome above the town hall. 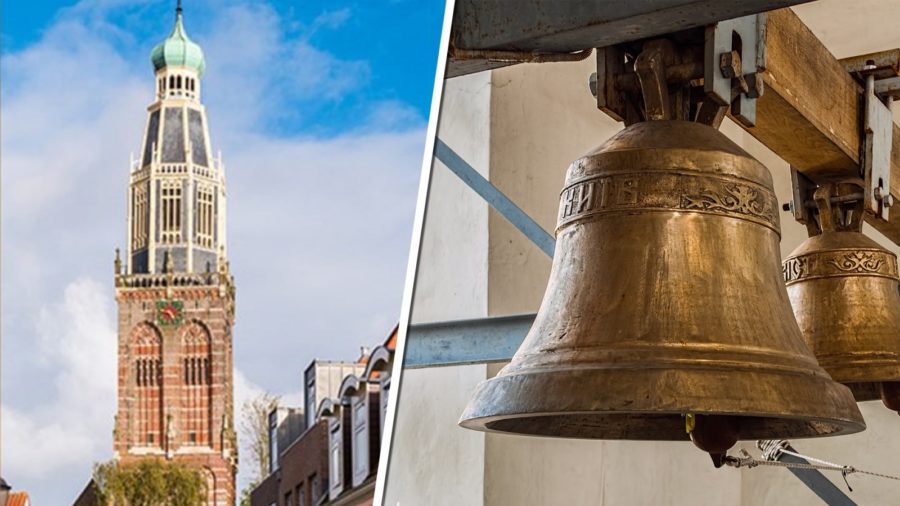 The bells of the Zuiderkerk in Amsterdam

The Zuiderkerk carillon was one of the first things I noticed when I moved into an apartment in Amsterdam’s Jodenbuurt. The bells would play a cheerful little tune every fifteen minutes.

The bells have been marking the time in this old neighbourhood since the Hemony brothers cast them in 1656. Rembrandt must have heard them as he walked to the artists’ guildhall in the Waag. Monet would have noticed the sound as he sat at the end of the Groenburgwal painting the Zuiderkerk. 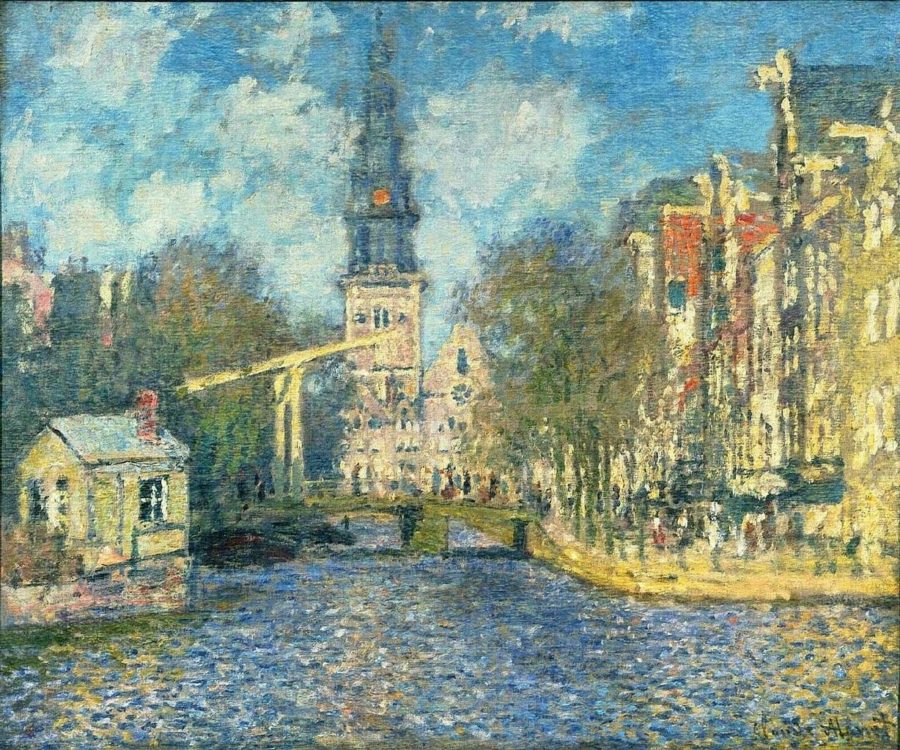 The carillon players are invisible musicians who perform on keyboards in little rooms perched high above the city. They have provided a reassuring soundtrack to urban life in the Low Countries since the 17th century.

When David Bowie died in 2016, there were many tributes, but possibly the strangest happened in Bruges. The town carillonneur climbed to the top of the Belfry, sat down at the keyboard, and banged out the notes of Bowie’s Space Oddity. People stopped in the street, puzzled at first, and then surprised, as the familiar notes played across the old town.

Without the bells, something is missing in Dutch and Flemish towns. The people of Antwerp are having to learn to live without the bells now that the Cathedral spire is being restored. The carillon at the top of the spire will be silent for two years while the work is done. The city poet Maud Vanhauwaert has been asked to compose a new poem to compensate for the loss. But it might not be enough. And there’s nothing I can do.

The Lost Archive at Verbeke Foundation