A jury of experts has selected ten young video makers from Flanders and the Netherlands for 'Bewogen Verzen' (Moving Verses), the video poetry project of Ons Erfdeel vzw and Poëziecentrum. The successful candidates will visualize a poem that they have chosen. 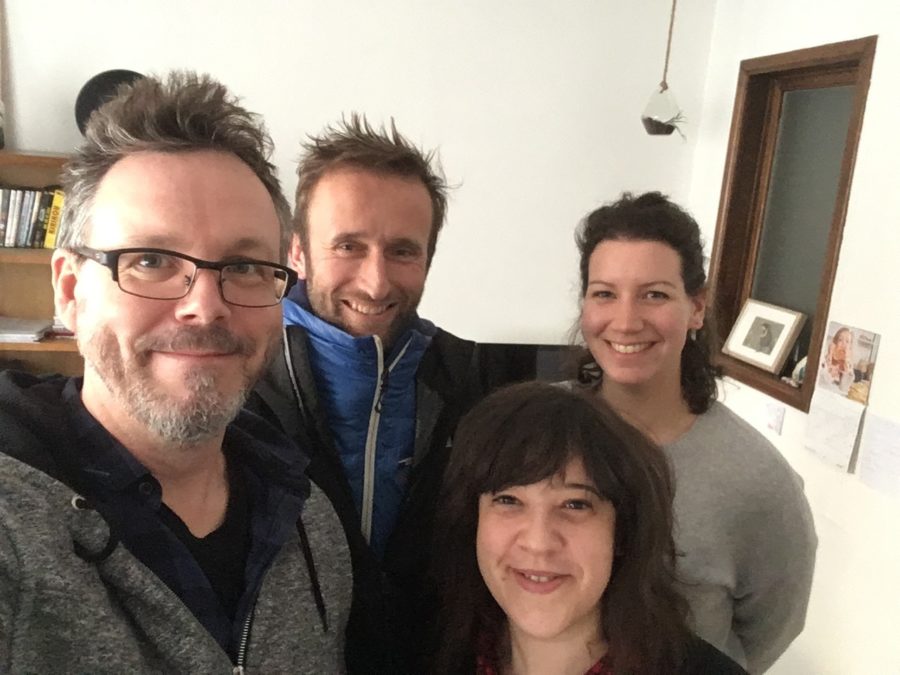 After a whole day of deliberation, the jury members selected ten young creatives from Flanders and the Netherlands. The decision was based on the candidates’ motivation, technical skills, and the quality and originality of their portfolio. The jury was pleasantly surprised by the calibre of the proposals submitted.

The participants will each receive a budget of €1,000 to visually interpret a poem with complete artistic freedom. The videos will be in Dutch, English and French, and could be a film montage, an animation, a motion graphic, a stop motion video or a mixture of the above. During the process, motion designer Klaas Verpoest will hold three inspiration sessions for the participants.

They get to choose the poem they will adapt from a selection compiled by a Flemish-Dutch poetry jury based on advice from young people from the Low Countries.

The video poetry project 'Bewogen Verzen' is an initiative of Ons Erfdeel vzw and Poëziecentrum. With this project both organizations want to make young people from the Low Countries more enthusiastic about contemporary Dutch poetry.

The video poems will be premiered in the autumn during two events, one in Flanders and one in the Netherlands.

The project 'Bewogen Verzen' is possible thanks to the support of the Dutch Foundation for Literature.

Come See our Video Poems in Ostend and Utrecht