Two novels from the Netherlands and one novel from Belgium are among the 49 books nominated by libraries around the world for the prestigious 2021 Dublin Literary Award.

The €100,000 award – which is in its 26th year – is the world’s most valuable annual prize for a single work of fiction published in English. If the winning book has been translated, the author receives €75,000 and the translator receives €25,000.

49 books eligible for the 2021 award were nominated by libraries in 69 cities and 30 countries worldwide. 18 are titles in translation, spanning 10 languages, and 10 books are first novels.

The Dutch titles nominated for the 2021 Award are:

> The Ditch by Herman Koch. Translated by Sam Garrett. Published by Picador. Nominated by Amsterdam Public Library, The Netherlands.

> The Pelican by Martin Michael Driessen. Translated by Jonathan Reeder. Published by Amazon Publishing. Nominated by Utrecht Public Library and The Libraries of The Hague, The Netherlands.

The book that received the most nominations for 2021 is On Earth We’re Briefly Gorgeous by Vietnamese-American author Ocean Vuong.

The longlist of 49 titles can be viewed on the award website at www.dublinliteraryaward.ie. 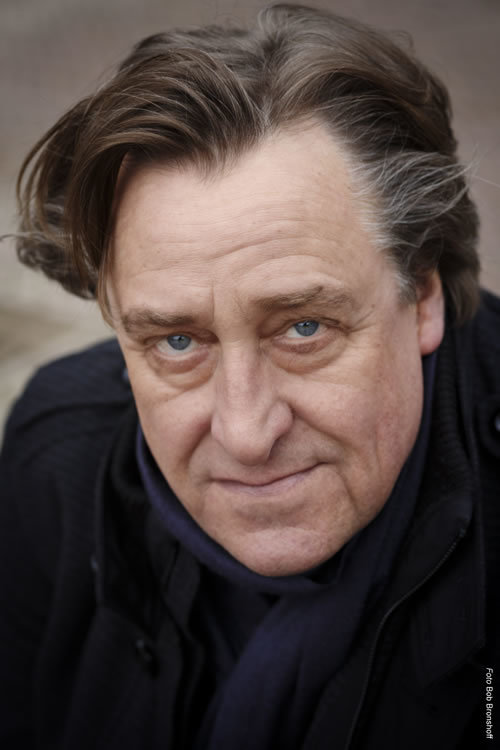 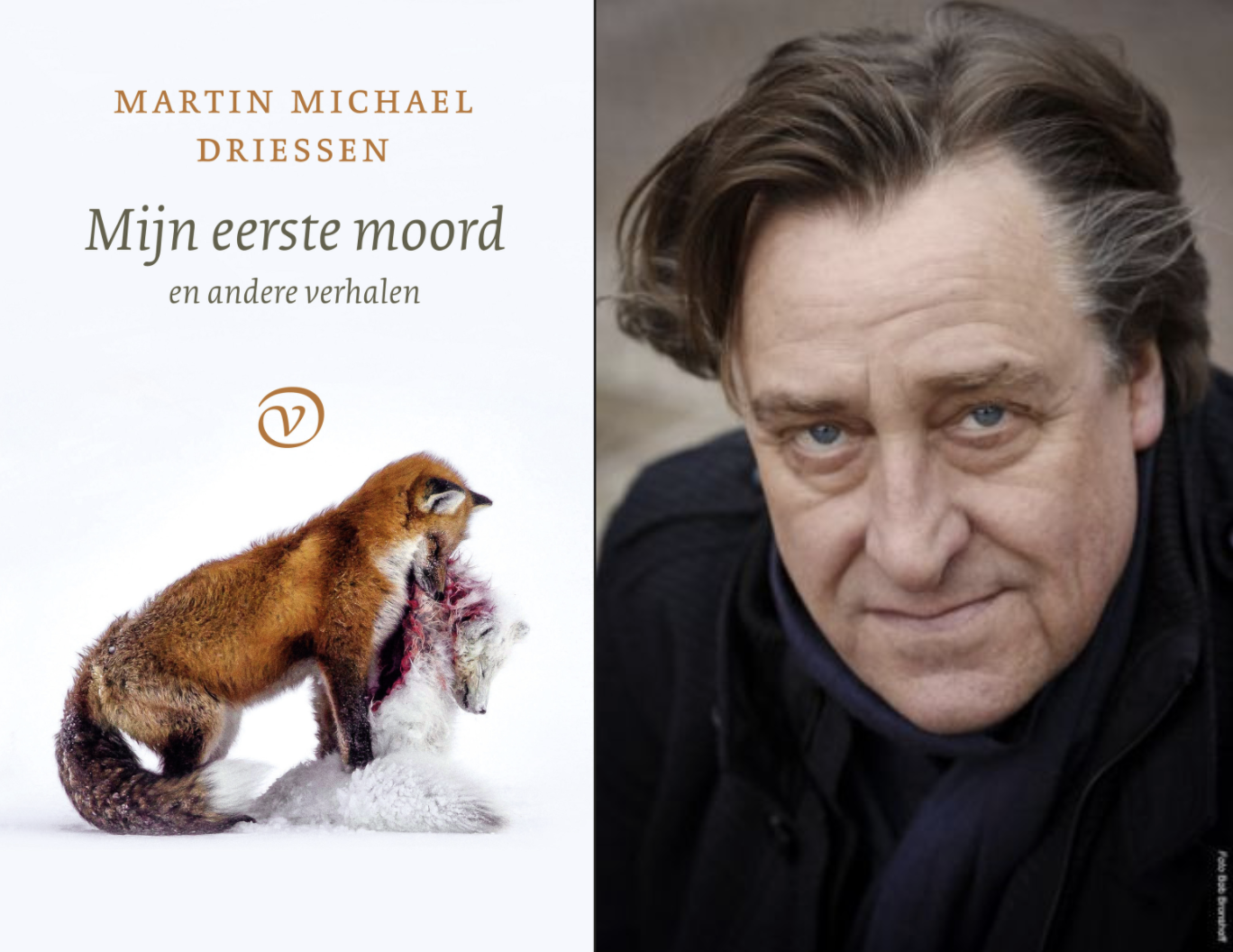