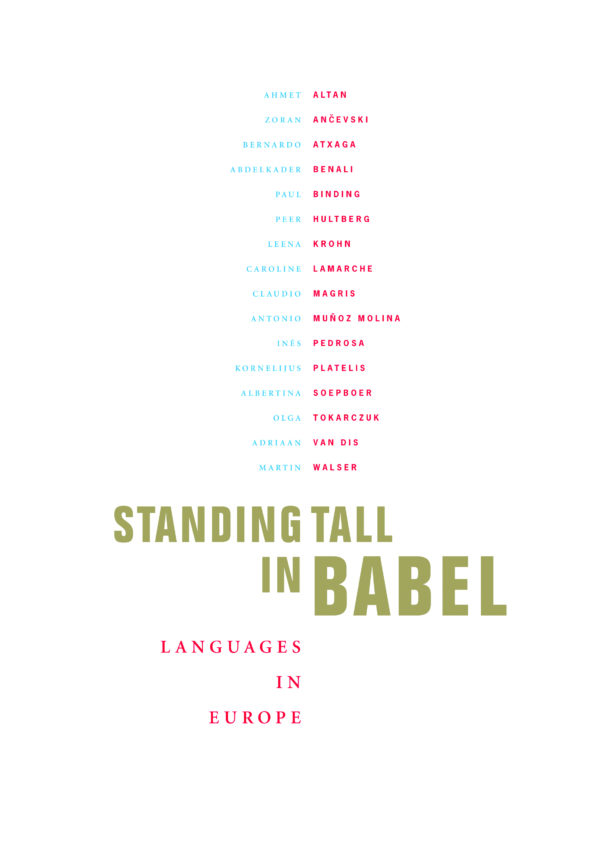 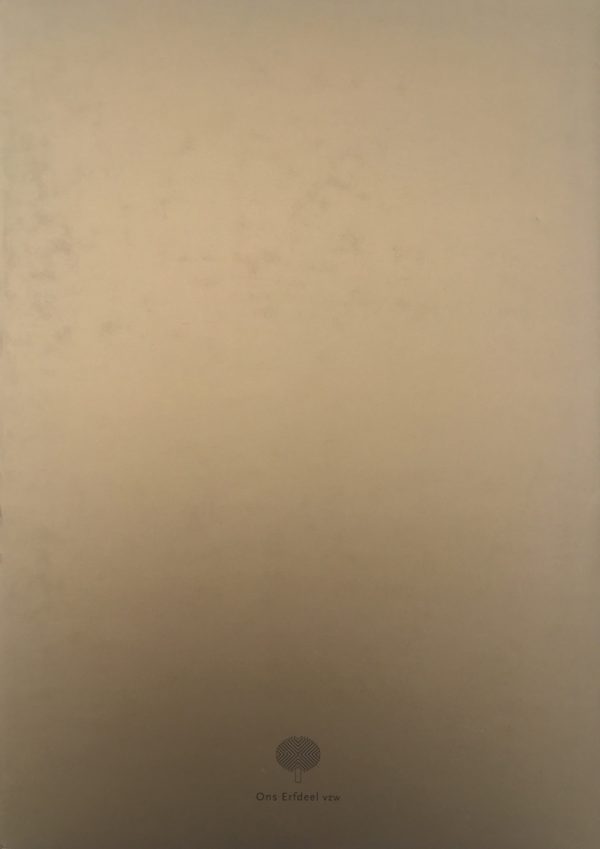 That many languages exist is a blessing. And often also a curse. How are we to understand one another? How can we stand tall in the Babel that surrounds us?

In this book sixteen authors from Europe write about their own languages and all the other languages that play a part in their lives. And behind all these languages we can glimpse the true Europe, where respect for one’s own language goes hand in hand with respect for the language of another.

Standing Tall in Babel is also available in French. 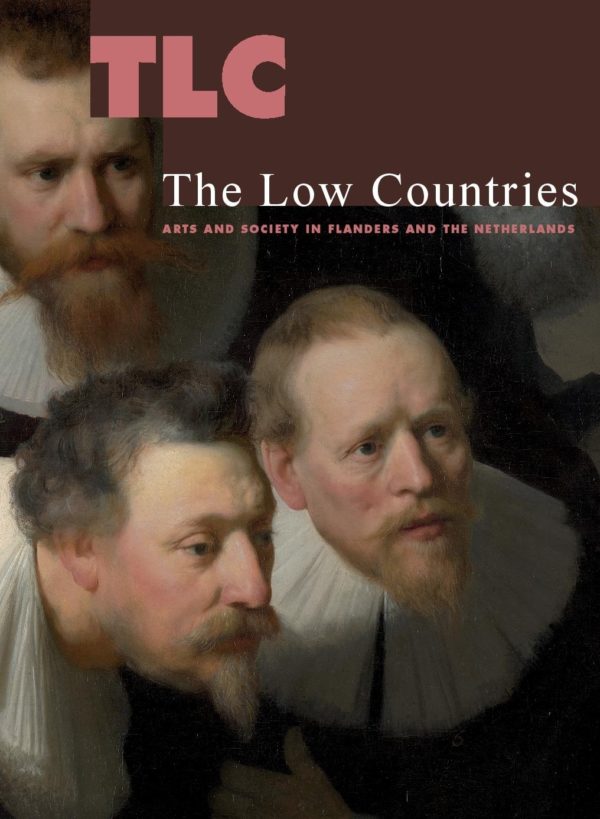 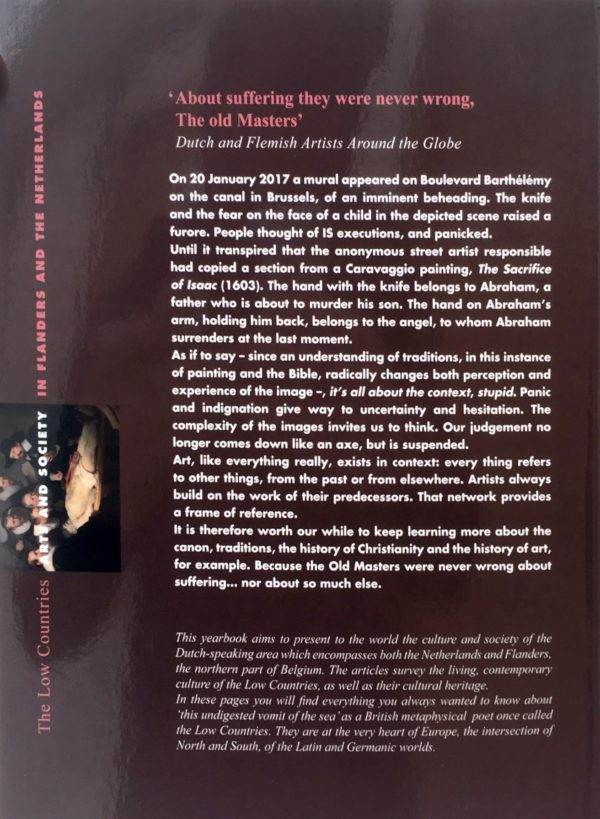