The ART Curator Prize for the best exhibition of 2018 in Austria goes to the curators of the world's first major monographic exhibition on Pieter Bruegel the Elder (ca. 1525/30 - 1569) in the Kunsthistorisches Museum of Vienna. The prize of the art magazine ART was awarded for the fourth time at the art fair Art Cologne in Cologne.

Twelve curators and teams from Germany, Austria and Switzerland were nominated for the ART Curator Prize and thus the exhibition of the year 2018. The first prize went to a team of Austrian-Dutch curators. 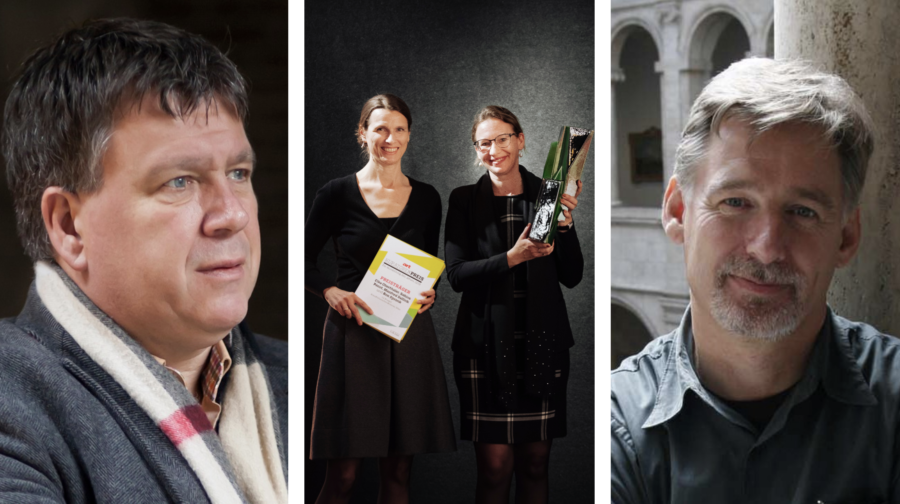 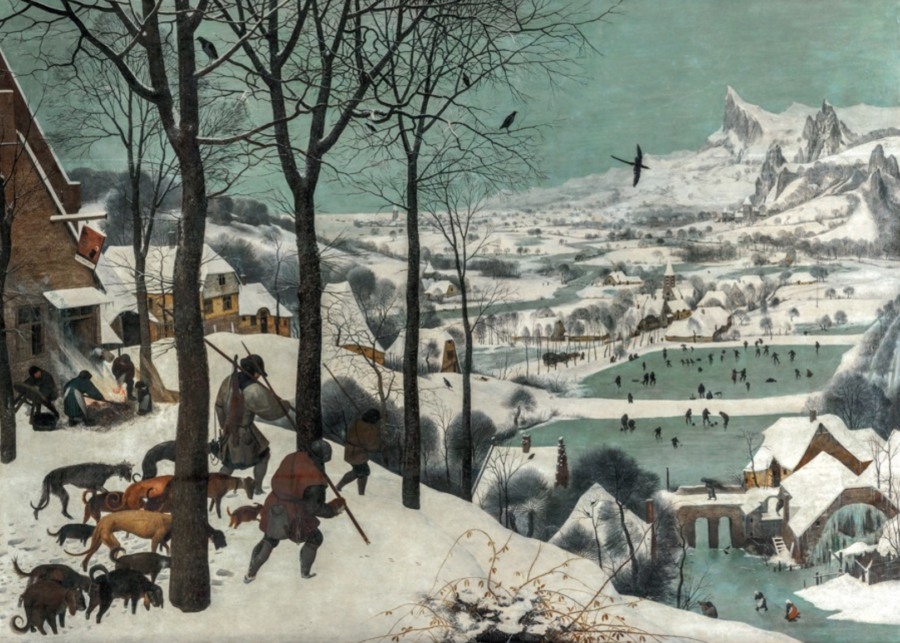 With the exhibition 'Bruegel' the team of four curators succeeded in bringing a large part of Pieter Bruegel's paintings under one roof for the first time: 41 paintings have been preserved, 12 of which are in the collection of the Kunsthistorisches Museum Wien. Thanks to the many loans, 30 Bruegel paintings could be shown - "a sensation", as Almuth Spiegler, art critic of the Viennese newspaper Die Presse and correspondent of ART in Austria, said during the prize-giving ceremony. In her eulogy she described the magic of the exhibition and praised the meticulous scientific and restoration work on which it was based. The exhibition 'Bruegel' was on display in Vienna from 2 October 2018 to 13 January 2019. 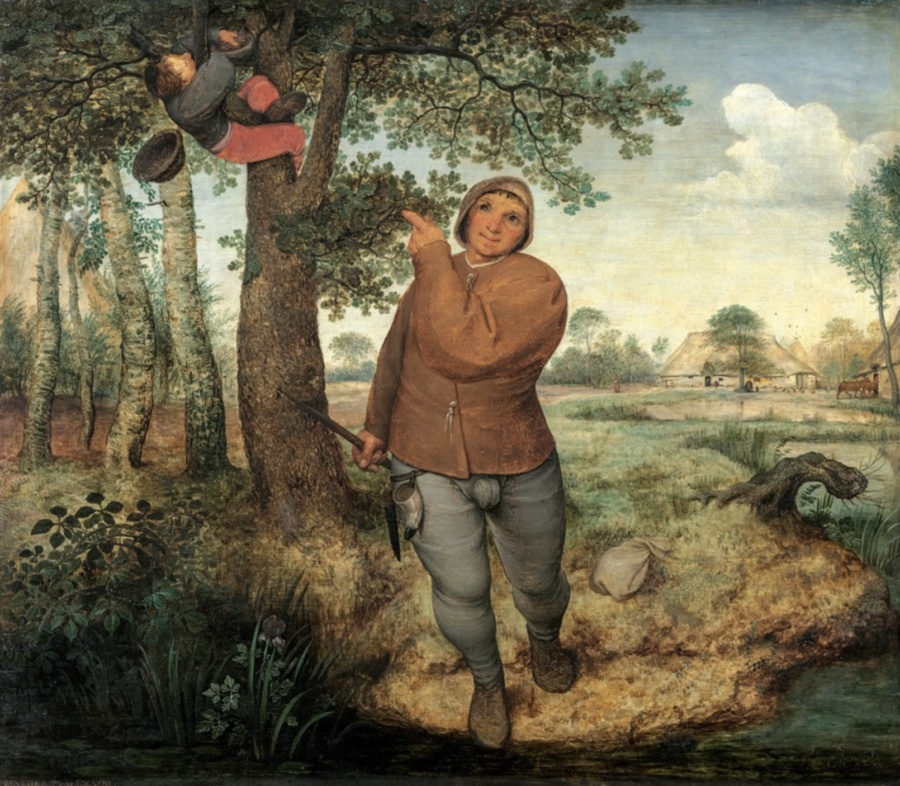 For the first time, an exhibition about the work of an old master of art has won the ART Curator Prize. ART editor-in-chief Tim Sommer praised the work of art in his introductory speech: the classically trained middle class no longer exists today, today's art lover strives to perfect his individual profile, his interest in art is more open, but also more unconditional - "this is also an opportunity for the curators if they know how to do it".

Twelve curators and teams from Germany, Austria and Switzerland were nominated for the ART Curator Prize and thus the exhibition of the year 2018.