The National Galleries of Scotland has discovered a previously unknown self-portrait by Dutch artist Vincent van Gogh. It was found on the back of another of his paintings.

The discovery of the painting, which has been hidden from view for over a century, is believed to be a first for a UK institution. The painting was found on the back of van Gogh’s Head of a Peasant Woman (1885), after it was x-rayed ahead of an upcoming exhibition, A Taste for Impressionism, at the Royal Scottish Academy in Edinburgh. The self-portrait was covered in layers of glue and cardboard that are thought to have been applied before an early 20th century exhibition. Van Gogh was known for reusing his canvases to save money, turning them around and working on the other side.

The painting was probably made in 1887, one of the artist’s early years, when he was experimenting with the self-portraits he would later become famous for. It features a bearded man sitting in a brimmed hat with a kerchief tied around his throat. His left ear, which he notoriously mutilated in 1888, is noticeably visible. The Head of a Peasant Woman, 1885 © National Galleries of Scotland

Once revealed, the hidden self-portrait will be part of a group of several such self-portraits and other works painted on the back of earlier canvases from the Nuenen period. Five examples are in the Van Gogh Museum, Amsterdam. Others in the Metropolitan Museum of Art, New York; the Wadsworth Atheneum Museum of Art, Hartford, Connecticut; and the Kunstmuseum Den Haag.

Visitors of the Royal Scottish Academy will be able to see the newly discovered self-portrait for the first time through a specially crafted light box at the centre of the display. 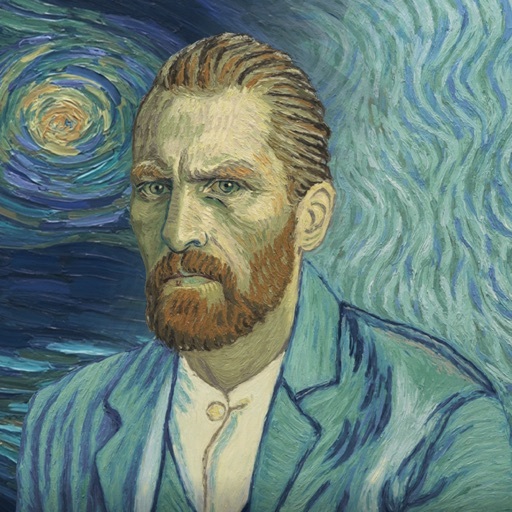 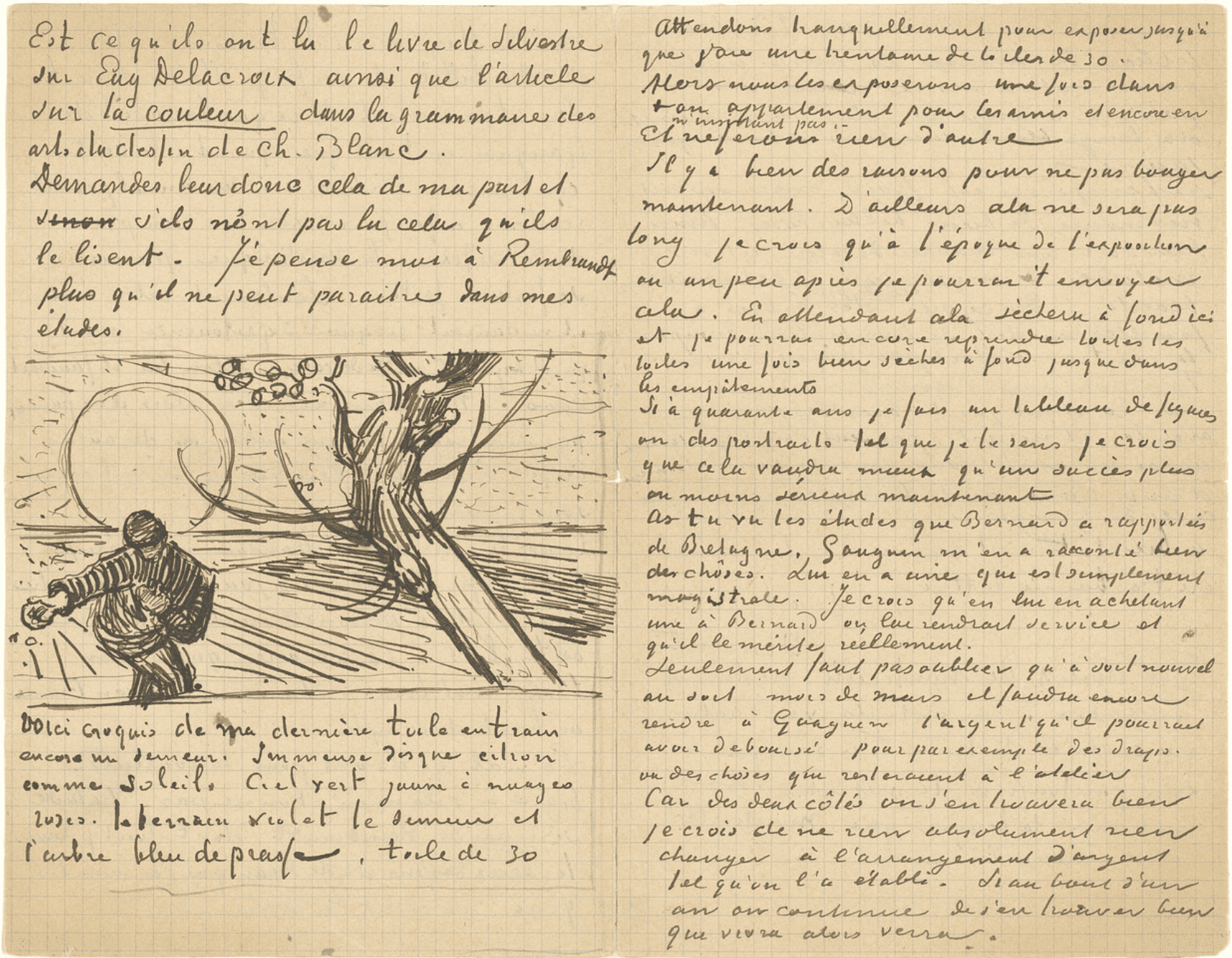 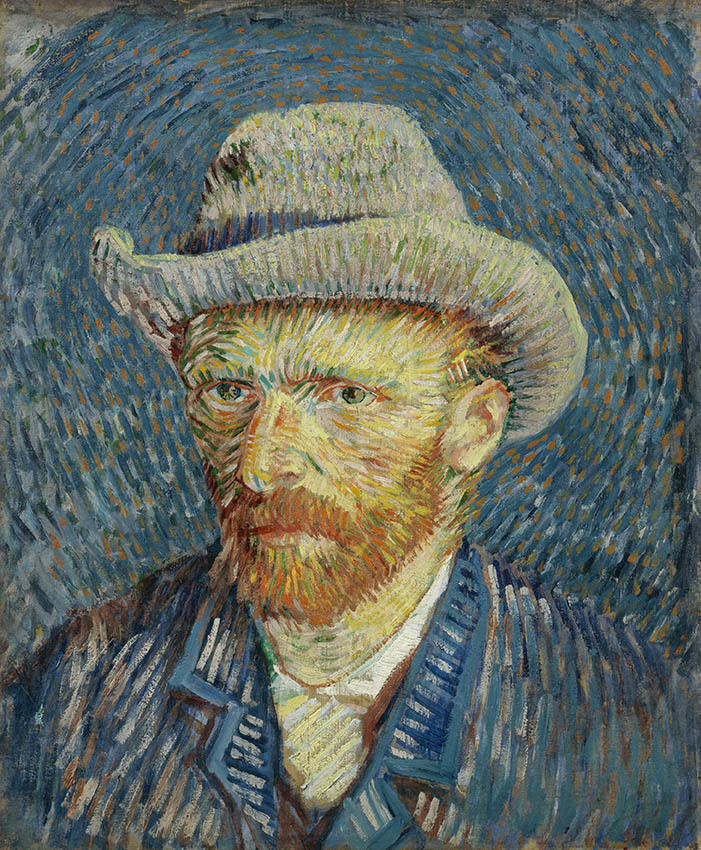 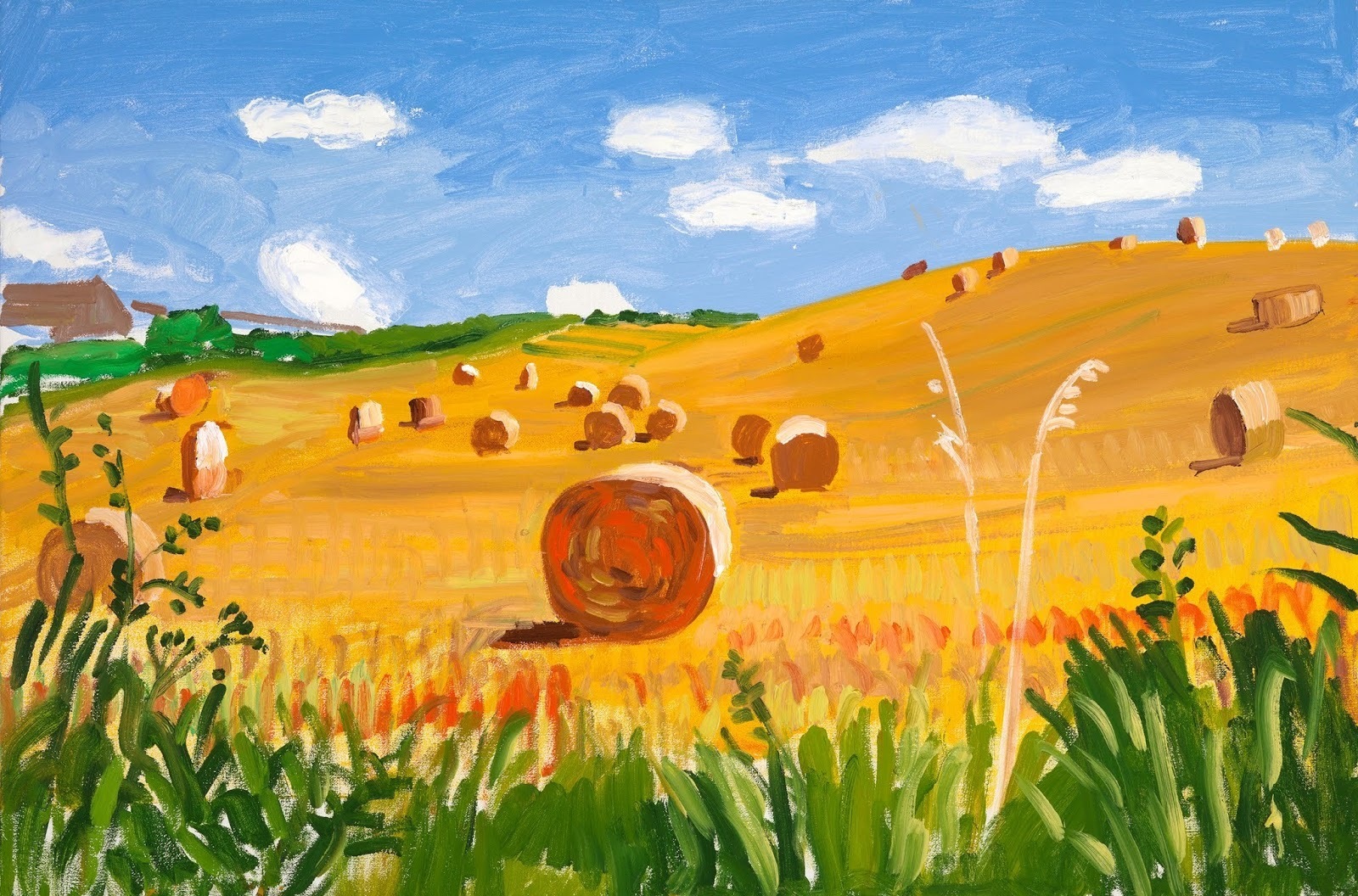 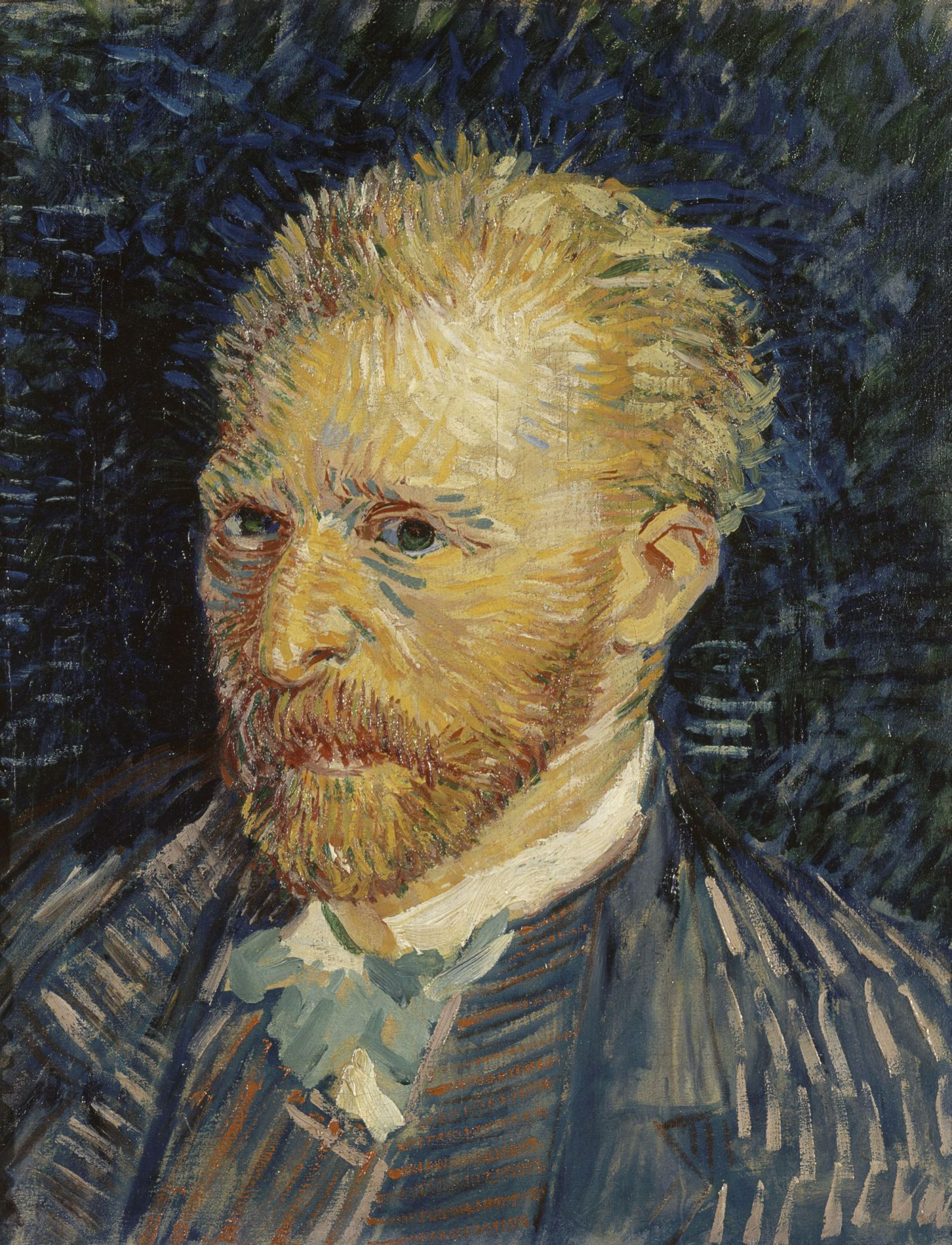