Mira Feticu Declares Her Love to the Dutch Language

Learning Dutch was a struggle, but it gave her freedom, states the Romanian-Dutch author Mira Feticu in her latest book. The Liberian-born writer Vamba Sherif can relate to Feticu’s victorious journey.

There is a moment in the life of everyone who is learning a new language when you’re close to despair. You become discouraged and the goal, the conquest of the foreign language, suddenly seems distant, almost unattainable. For me, that conscious moment was when, in my first year in the Netherlands, in the asylum seekers’ centre in Budel, I enthusiastically tried to make it clear to one of the employees that I needed her help. But I was horrified that it came across as if I was offering my help. The confusion was great. Everyone in the food court, where the incident took place, burst out laughing. 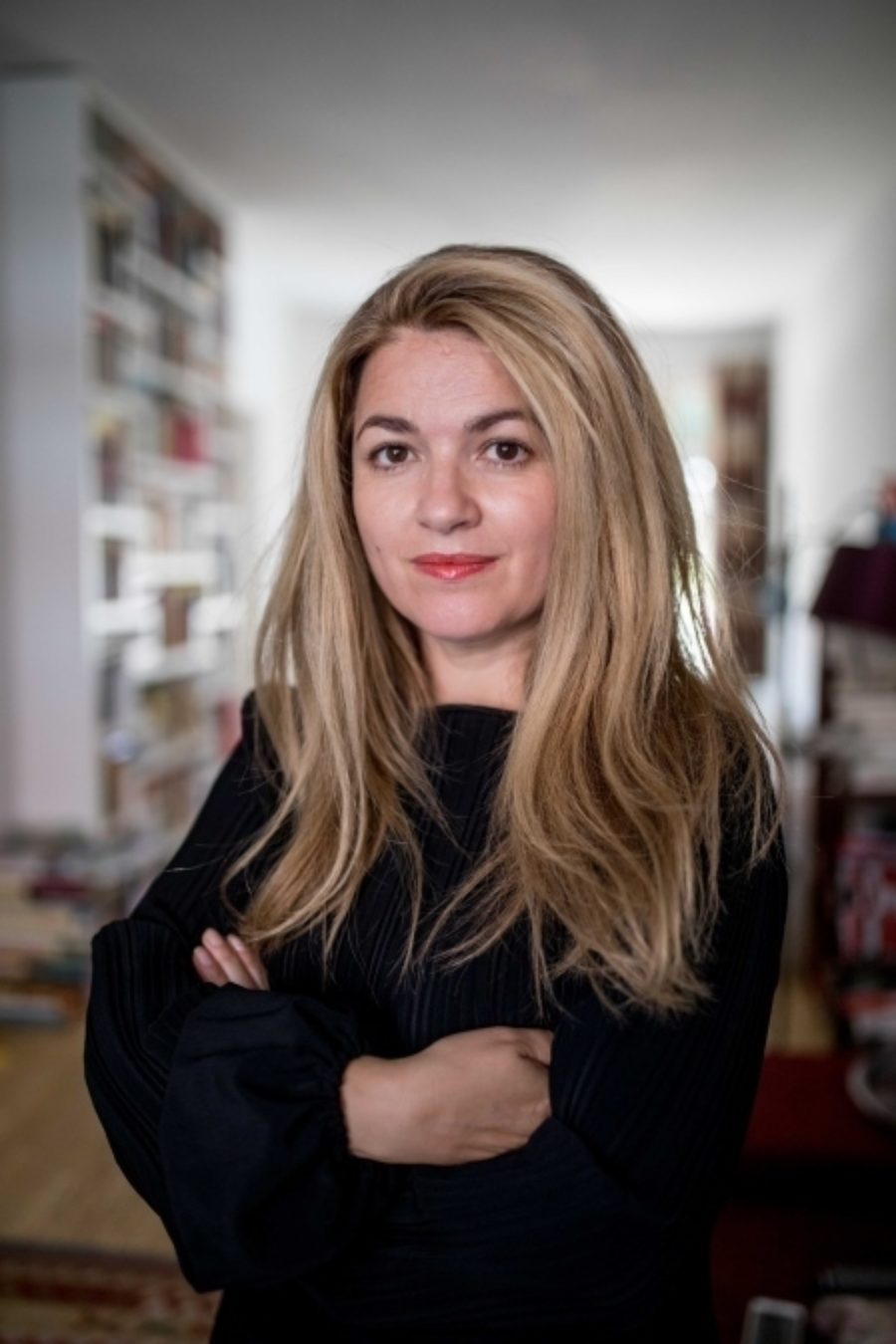 A similar situation has also been described by the Romanian-Dutch writer Mira Feticu (b. 1973) in her Declaration of love to the Dutch language. It happened when she told her team from the library in the Hague something about a scene from the popular series Ally McBeal while using her proper and carefully chosen Dutch words. To her surprise, everyone laughed. Not because of the scene and her joke, as it turned out, but because no one had understood her. At that moment she decided, just like I did at the time in the asylum seekers’ centre, that she would never want to experience anything like that again. As a consequence, she decided to learn how to master the language.

Learning a new language is a constant struggle. It is attempting, as Feticu writes, to gain ground every day, like Dzjengis Khan and his insatiable hunger for more land. Every word is a challenge, every sentence an enemy: powerful, cunning, and unwilling to surrender easily. Sometimes, when you feel comfortable and think you have acquired the ability to use a new language appropriately, or when the language seems to be unravelling its secrets for you, a moment suddenly occurs that makes you panic. You feel as if you’re back at square one. When will this language battle ever finish?

Learning a new language is a constant struggle. Every word is a challenge, every sentence an enemy

Next, Feticu writes about language and territory and how restricted or wide that can be. In a supermarket, she was surprised that a saleswoman didn’t know what a pomegranate was. '"Never heard of it,’ the girl said.' Her Dutch, Feticu writes, was also a territory, the territory of the supermarket De Plus. When it comes to language and context, she describes how in Romanian, cheese is never found by itself, but always accompanied by tomato and cucumber. You don’t eat plain cheese in Romanian, she writes, but you do eat cascaval, especially after the revolution. Hence the word took on a different meaning: a little extra, the best of something.

This creates a picture of a complex and fascinated person who serves the literature, a vulnerable human being, navigating between her old world, the Romanian, and the new world, the Dutch. She writes passionately about the ultimate freedom that she gained by mastering the new language, Dutch: 'The language of the place where you live liberates you,' she adds. 'Language is the key that could open doors.'

To adopt a new language sometimes means losing the old one

There is a well-known saying that says whoever learns the language of the people is protected from conspiracies. This declaration of love to the Dutch language by Feticu, a declaration of love burdened by nuances and challenges; does it not simply hide a strong desire to be protected? Feticu exists, as she writes herself because she speaks Dutch. She is somebody.

But to adopt a new language sometimes means losing the old one. I often catch myself talking in Dutch when I call relatives in Liberia. I then get a strange reaction from the relative on the phone. What kind of language is that? In Romania, Feticu is still considered Romanian, but she hasn’t written in that language for a long time. Admittedly, she speaks fondly of the language of the literature that still connects her to her roots, the language that connects the whole world, that connects her to me, the language of the Epic of Gilgamesh, of the stories of One Thousand and One Nights, of Dante’s La Divina Commedia, Flaubert’s Madame Bovary, and Chinua Achebe’s Things Fall Apart.

Learning a new language does not automatically mean acceptance by the speakers of that language. It has often happened to me, as it has to Feticu, that people first ask if my story or book was not written by my Dutch wife. Despite all our enthusiasm and love for the language, and hours of commitment. 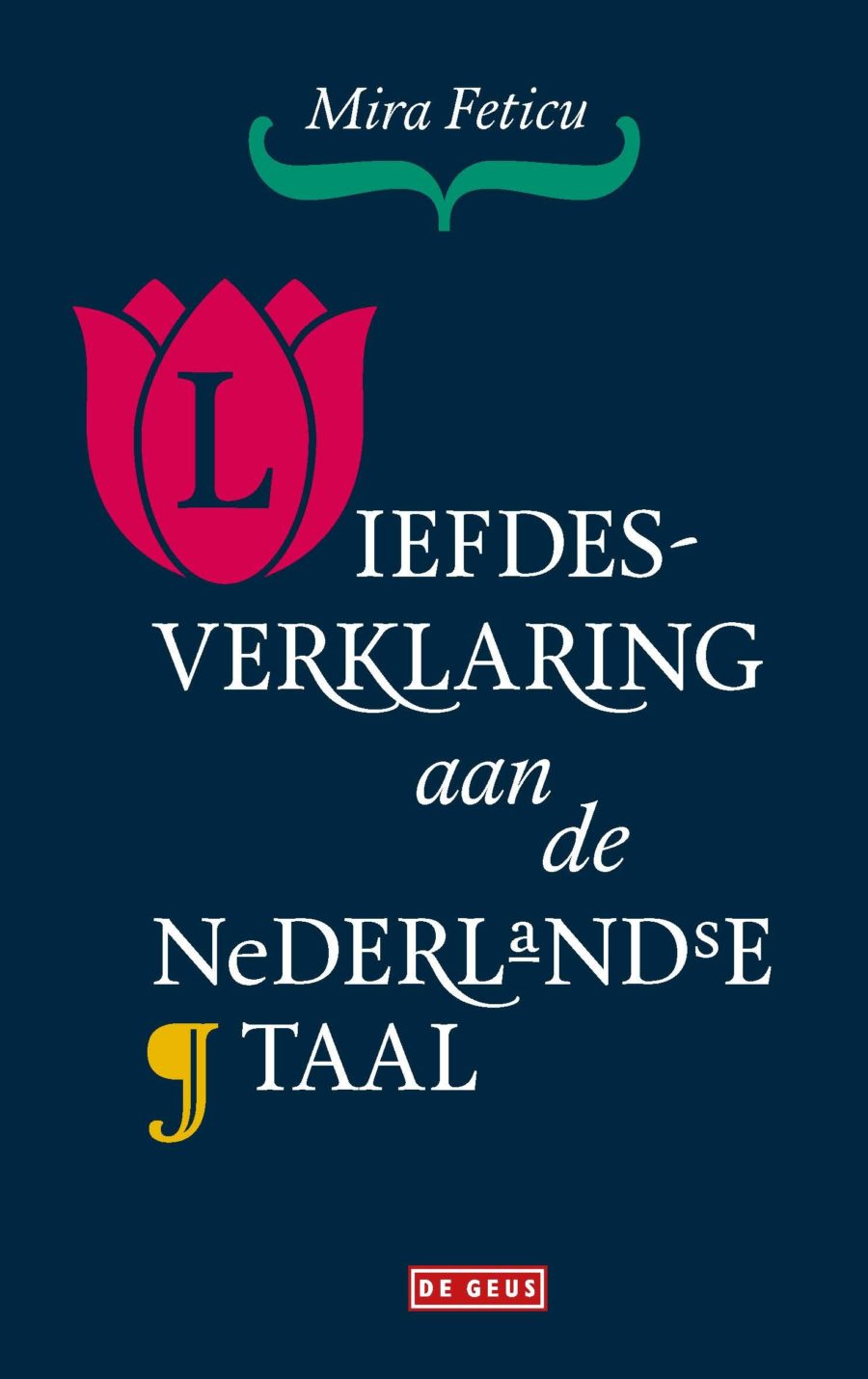 A declaration of love means entering a new world, embracing a new feeling, with all the uncertainties that come with it. With her declaration of love to the Dutch language, Mira Feticu says out loud that she feels at home and belongs here. Now it is the task of the speakers of that language, of us, to reciprocate her love. 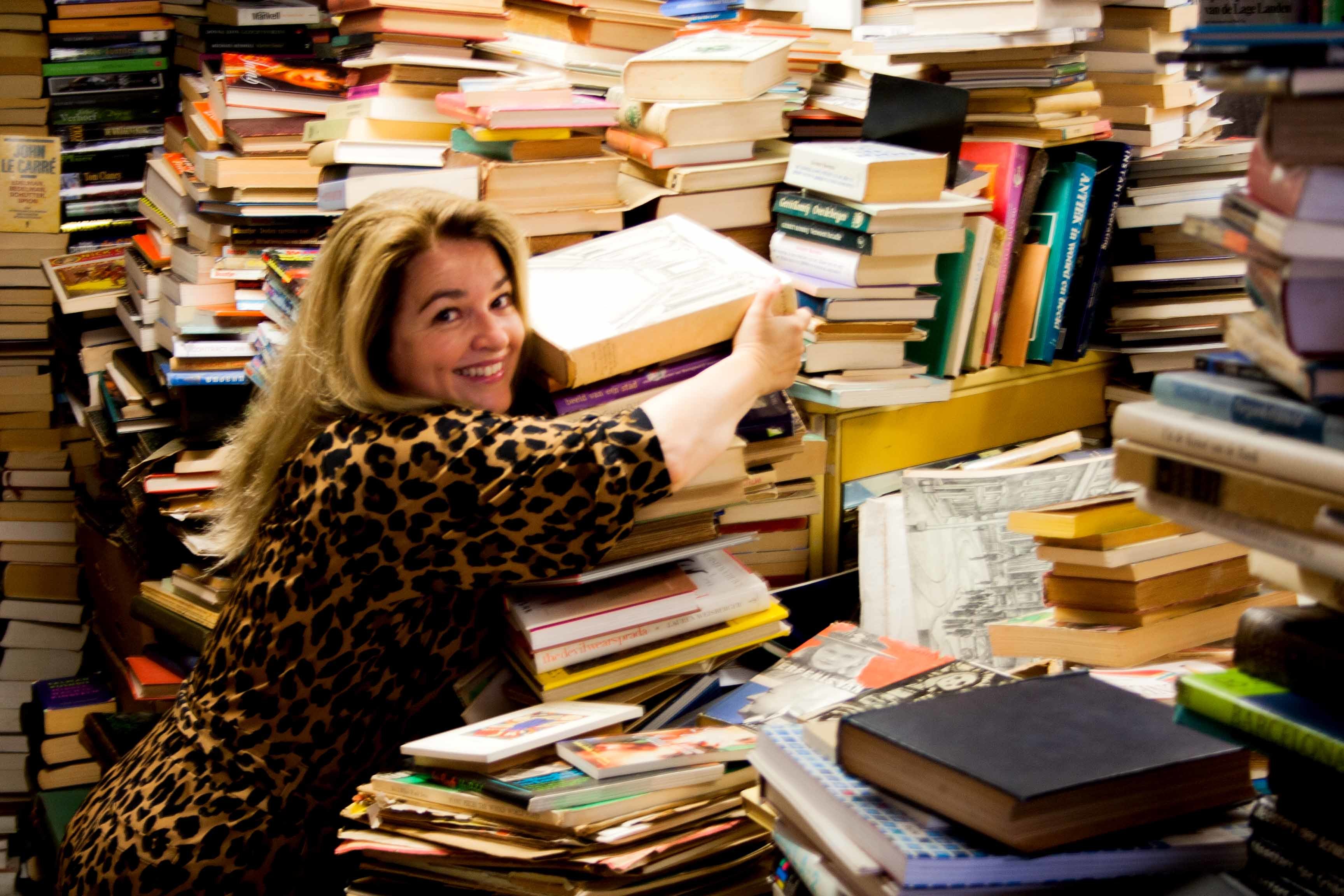