They are the first portraits by Adriaen van Ostade (1610-1685) to enter a museum collection in the UK, according to the Arts Council.

The pictures are donated by the estate of merchant banker and art collector George Pinto, who died in 2018.

The Adriaen van Ostade portraits of two ‘delightfully solemn boys’ are ‘of a kind rarely seen in public collections’, according to the museum, which owns two of his paintings and four of his drawings.

Adriaen van Ostade was one of the most prolific seventeenth-century Dutch painters of peasant scenes, taverns and village fairs. He also painted a number of portraits, including these two unidentified boys which were produced in the 1660s, when Ostade had adopted a fine painting technique as practised by the Leiden school of fijnschilders.

Van Ostade was active during an era known as the Dutch Golden, alongside artists such as Rembrandt, Vermeer and Frans Hals.

The Fitzwilliam already has two paintings and four drawings by Van Ostade, as well as a significant collection of over eighty prints, all of which depict his more typical subject matter of jovial peasants. These two portraits, of a kind rarely seen in public collections, will now better represent Ostade’s oeuvre within Cambridge and the UK. 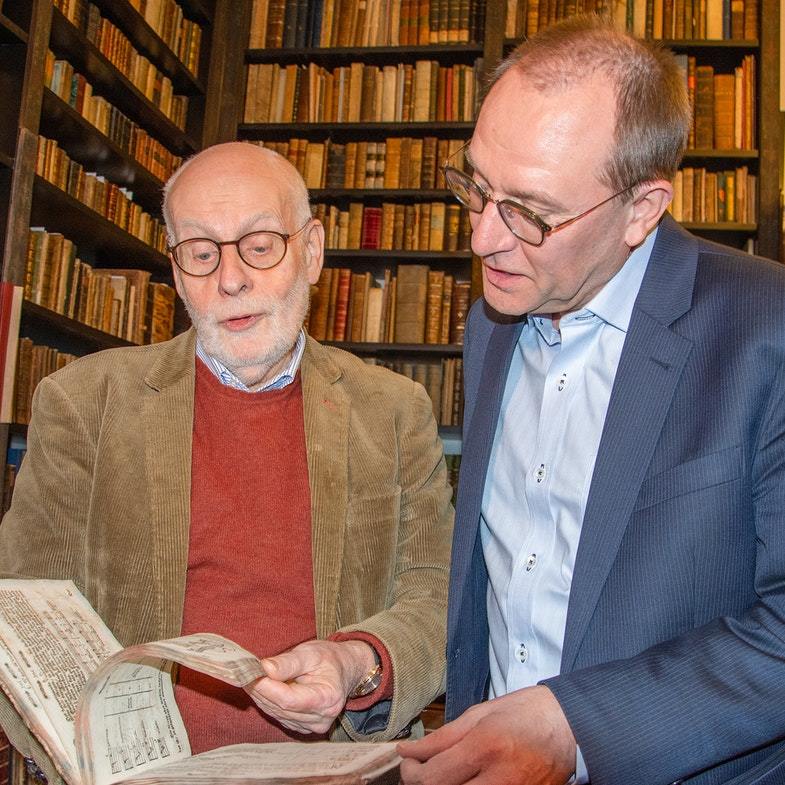 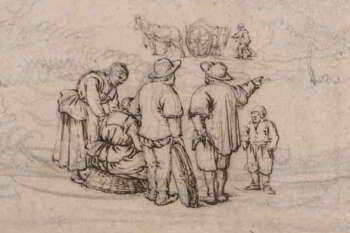 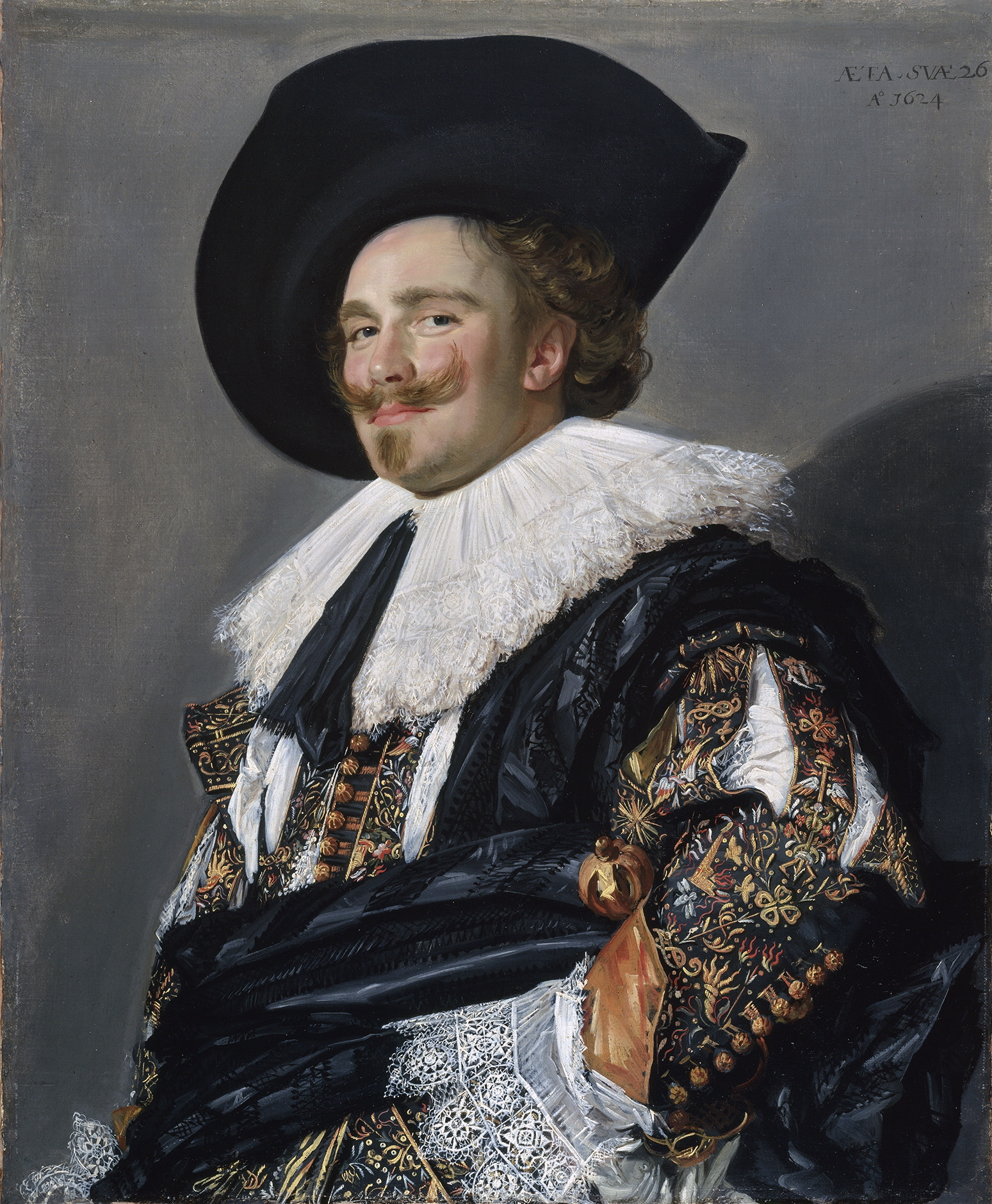