Long praised in the Netherlands for his sparkling children’s books, theatre scripts, and poetry, Jaap Robben has in recent years also gained an international reputation thanks to his novels You Have Me to Love and Summer Brother. Robben has now been nominated for the International Booker Prize, and rightly so. 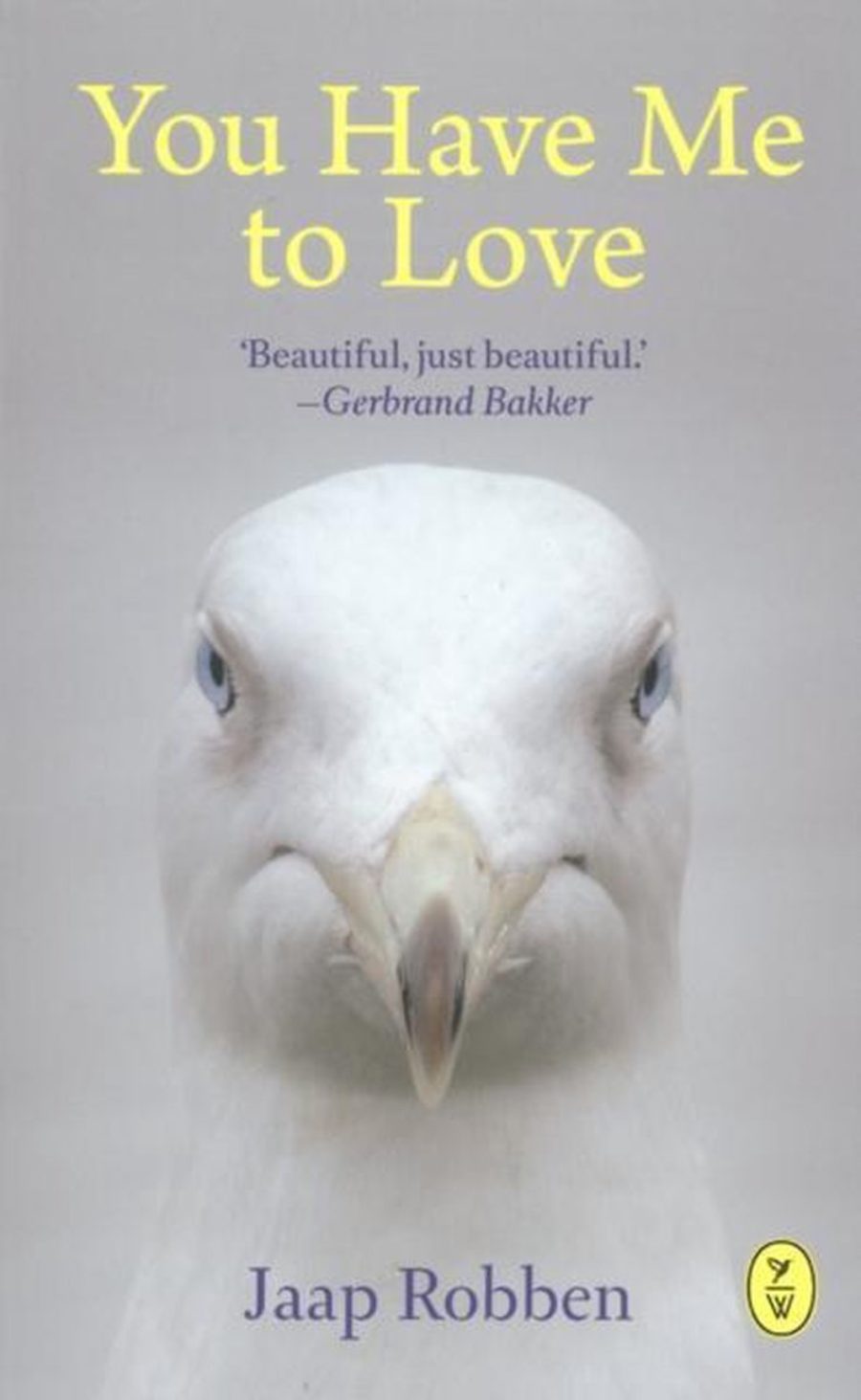 In Birk (2014), which was published in English as You Have Me to Love, a boy lives with his parents on a virtually uninhabited island somewhere between Norway and Scotland. The book begins with the mysterious disappearance of father Birk after a trip to the beach with his son Mikael. It’s not clear exactly what happened – Mikael cannot answer the questions fielded by his mother Dora. Over time, mother and son become increasingly codependent upon one another, which results in several uncomfortable episodes. The atmosphere grows more and more oppressive, reminiscent of Sartre’s famous one-act play Huis clos. You Have Me to Love became a bestseller in the Netherlands, and was also published in English, Albanian, Russian, Czech, and Slovenian.

Since then, his subsequent novel Zomervacht (2018), which was translated into English as Summer Brother, has also reached a wide audience. Just like in You Have Me to Love, the characters are somewhat cut off from society with the leading role reserved for an adolescent boy. Thirteen-year-old Brian lives with his father Maurice and two dogs on the outskirts of an indeterminate French village in a caravan that they rent from Jean and Bruine Henri – unsavoury types. Because the institution where he lives is under construction, a solution must be found for Lucien, Brian’s physically and mentally handicapped brother. When Maurice hears that he will receive a bonus of 238 euros per week if he takes the disabled son into his home for a few months – or better yet, into the caravan – he doesn’t hesitate for a second. 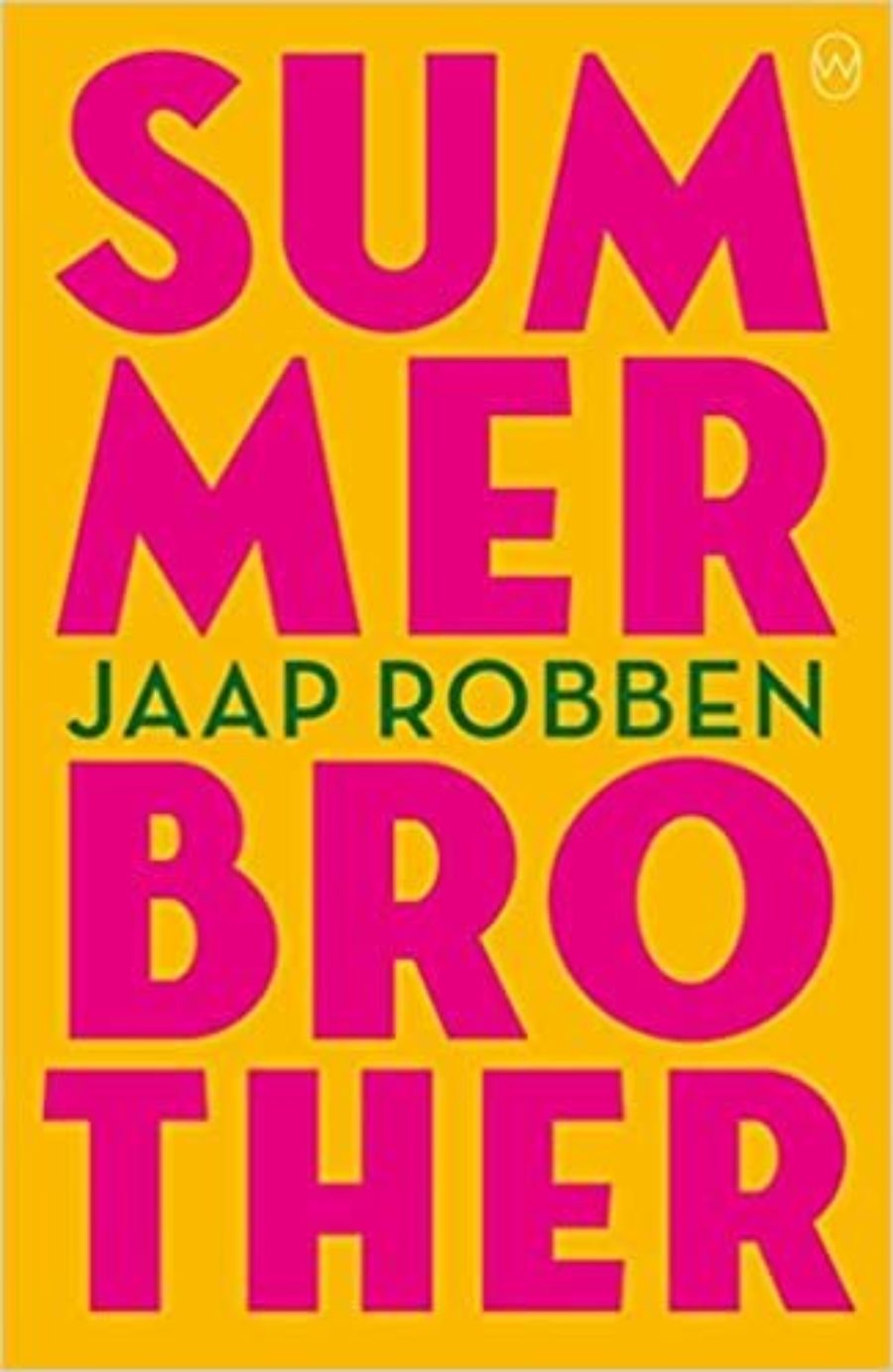 But care for his brother falls primarily to Brian during the summer vacation. His dysfunctional father who keeps on running up debts at the local pub and gas station is always out and about looking to make some quick cash, though he usually returns home empty-handed. So Brian is left to play with his brother, to roll him in and out of bed, stick him under the shower, give him his medication, and help him to walk – which starts going better and better.

At first, you can only respect Brian’s entrepreneurial spirit. He takes good care of his brother and protects him as much as possible, but he can never fully take on the role of a father. And the responsibility his father burdens him with is crushing. For example:

He (Maurice) hands me a green ring binder with LUCIEN on the spine in block capitals. I flip it open and leaf through random pages, glance at a table. ‘What’s this for?’ ‘Instruction manual. For if he malfunctions. What pills to give him and when, what he likes and doesn’t like, phone numbers at the home. That kind of thing.’

Summer Brother is somewhat reminiscent of Joe Speedboat, the bestseller by Tommy Wieringa from 2005 about the adventures of fourteen-year-old Fransje Hermans, who can only move his right arm and has lost all powers of intelligible speech. Written from the children’s perspective with simple language and easy-to-follow dialogue, Summer Brother could go over well with young readers too, while adults might find a deeper layer in it.

That deeper layer concerns moral issues that, just as in You Have Me to Love, awaken discomfort in the reader. When Maurice and Brian go to the supermarket with the disabled Lucien, Maurice hides some groceries in Lucien’s pocket. When he removes the batteries and razor blades from Lucien’s jacket, he says to Brian:

He’s a spaz in a wheelchair, Bry. Do you really think they’re going to frisk him? And even if they did, all I have to say is ‘Bad boy, Lucien! Shame on you!’ And lay the stuff on the counter, nice and decent like. And off we toddle into the sunset while your brother waves the bottles goodbye.

It initially seems that Brian and his father have a good relationship. The son seems to look up to his father, but this image slowly begins to crack over the course of the novel. Brian has a hard time with his father’s antics, and starts talking back to him more and more. The friction between father and son escalates, and at one point even involves physical violence. This acts as a trigger for Brian; he starts to step across the boundaries of decency himself. The fate of the deadbeat’s son?

Can love between a boy and a mentally disabled girl be reciprocated?

Moral ambiguity, for example, arises with Brian’s crush on Selma – a mentally disabled girl from his brother’s institution. At first glance, it seems like innocent puppy love… until Brian goes to visit her at the institution. The scene presents the reader with major dilemmas. Can you blame a thirteen-year-old boy for a crush? Can love between a boy and a mentally disabled girl be reciprocated? Is he taking advantage of her? Or could Brian be considered just as unpunishable as his handicapped brother because he is only thirteen, and the son of a deadbeat?

The treatment of handicapped people is also an important theme in Summer Brother. There are many people who refuse to take responsibility for Lucien. His mother, having had a breakdown after Lucien was institutionalized, did not visit for a long time. Maurice had promised to visit in the meantime, but this turned out to be a huge lie – Maurice only wants to take care of Lucien if he can get something out of it. And whenever the opportunity arises, Brian, too, starts to pass on the responsibility for Lucien.

And then there is Emile, who at one point in the story sublets an old caravan from Maurice. In this storyline, too, Robben shows himself to be a master of moral ambivalence. Emile used to live together with his wife, but something happened that landed him alone in the caravan. What exactly happened, we don’t find out. There is a brief hint at paedophilia, but this is never confirmed. Here, too, Robben leaves the choice to the reader. While Brian’s father takes advantage of Emile’s vulnerability to charge him extortionate rent, Brian develops a rather different sort of friendship with the man.

In a way, Emile is Maurice’s polar opposite: Brian gets along with him very well. But is that why Brian, who collects Emile’s rent, keeps some of the money aside for himself? Or is he again the son who cannot escape his own fate? 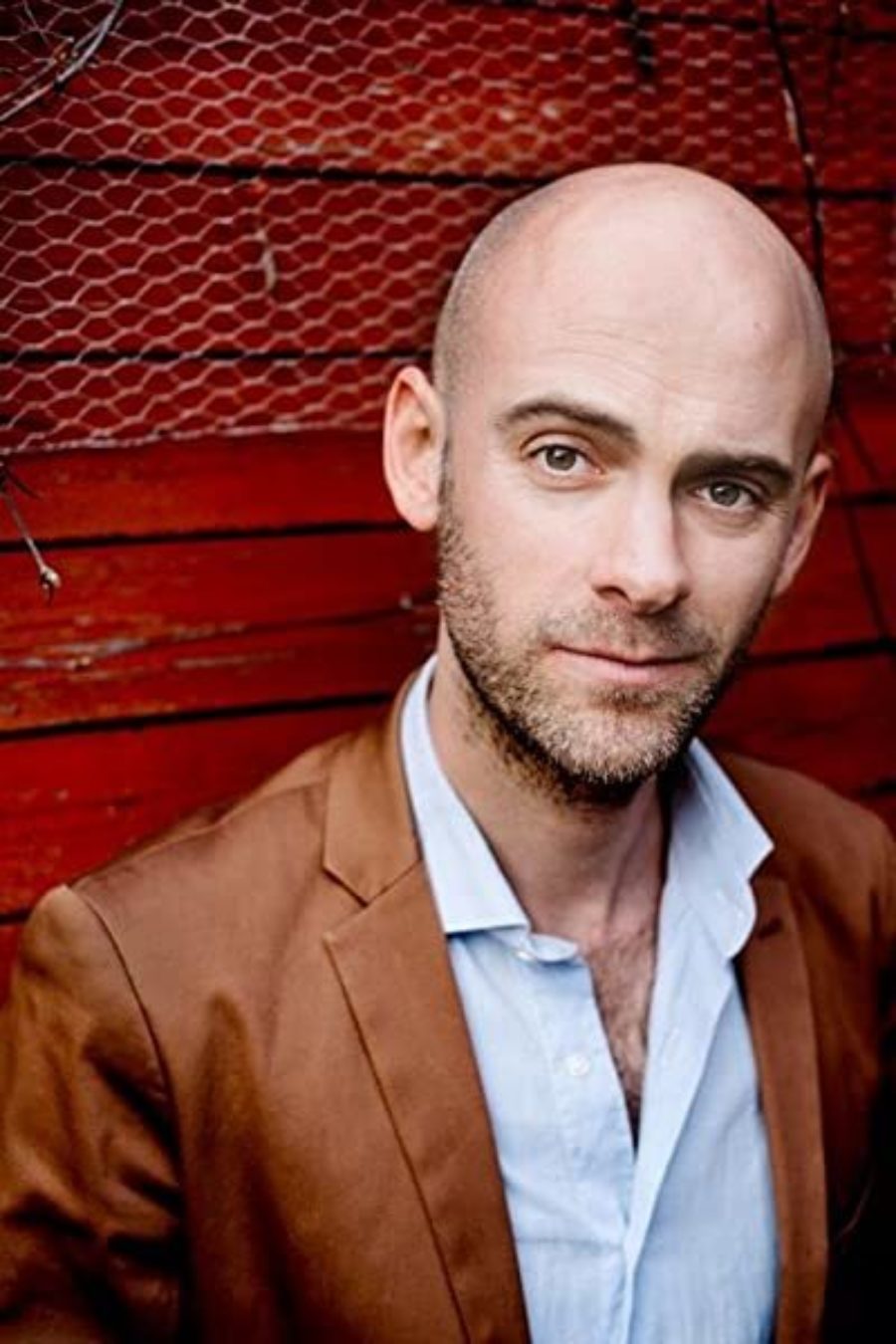 An important difference between Summer Brother and Robben’s debut is found in the dialogue. In You Have Me to Love, the islanders Mikael and Dora aren’t really talkers. They are left almost exclusively to their own devices, so there is very little dialogue in the book. In Summer Brother, on the other hand, there is a lot of talk. Primarily between Brian and his father, but also with Emile, Jean, and Bruine Henri. It is particularly clever how Robben portrays the conversations between Brian and the two mentally handicapped characters Lucien and Selma:

‘Who’s Nino?’
‘My friend.’
‘Your friend?’
Her firm nod looks more like she’s whacking something with her chin.
'What kind of friend?
‘My friend.’
‘Like Lucien?’
‘My friend too.’
‘What am I then?’

After the auspicious debut You Have Me to Love, Robben does not seem to be burdened by the author’s curse of the second book. And unlike many of his peers, it is clear that he needn’t draw all too much inspiration from his own life for his stories. This should make for a promising third book.

Jaap Robben, You Have Me to Love, translated from Dutch by David Doherty, World Editions, London, 2015, 256 pp.

editor at Vox, the magazine of the Radboud University Nijmegen