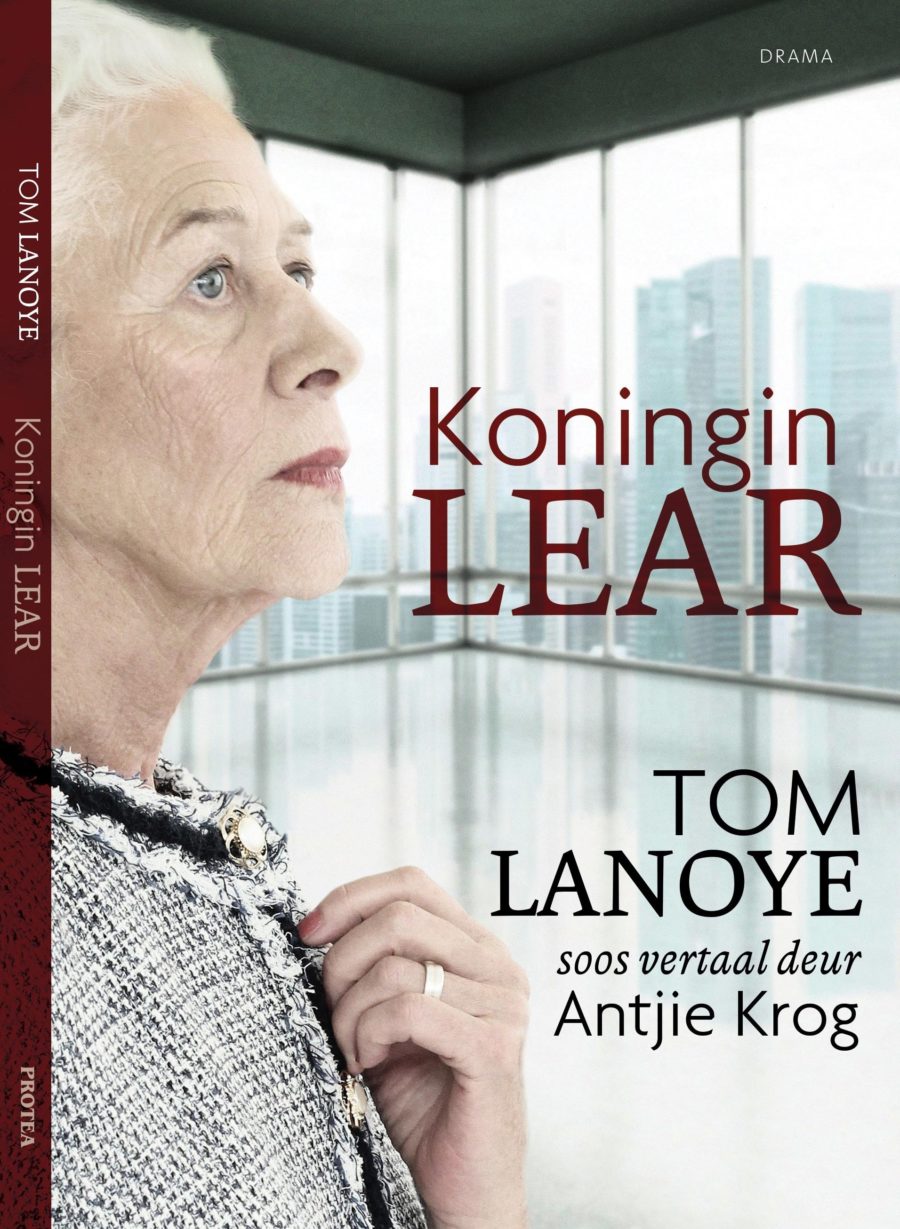 Lanoye wrote Koningin Lear in 2015 for Toneelgroep Amsterdam and the Flemish actress Frieda Pittoors. He turned the old king into a woman with dementia and places her in a contemporary context: the heart of the international economy. 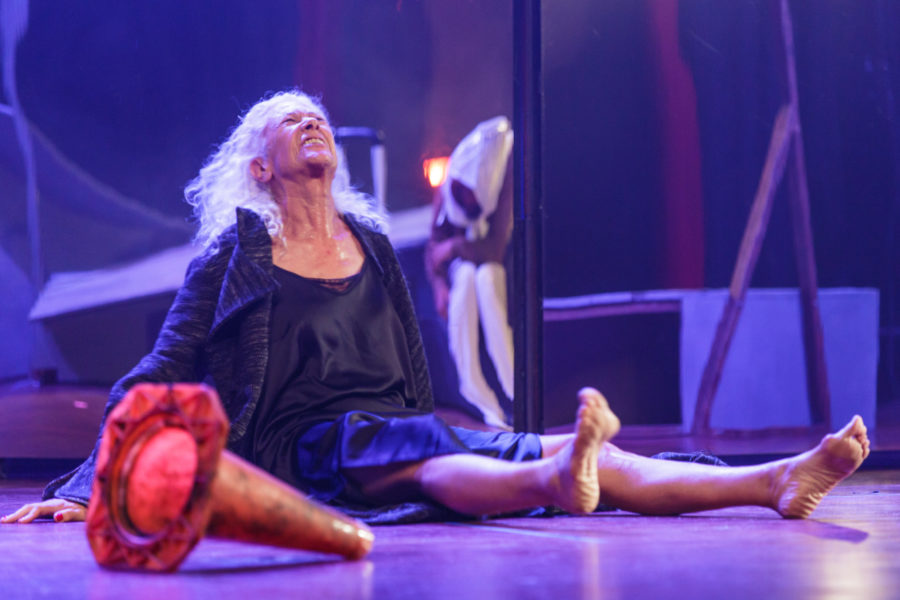 Poet Antjie Krog, who translated the text from Lanoye to Afrikaans, received a Kanna for 'most extraordinary literary contribution'. Her translation of the text (with the support of the Flemish Literature Fund) was also published in book form by Protea Boekhuis, which also translated other work by Lanoye, including the novels Sprakeloos and Kartondose.

The South African Koningin Lear premiered in March during Klein Karoo Nasionale Kunstefees, which received rave reviews. A resumption of the play will follow this year, in Cape Town. Koningin Lear had previously received much praise in Germany, Belgium and the Netherlands.