This week's Friday Verses are written by Hans Depelchin. We translated windei (wind egg). This poem was first published in Dutch in Het Liegend Konijn, a magazine for contemporary Dutch-language poetry.

Hans Depelchin (Ostend, b. 1991) is a writer and performer. He gained a Master’s degree in modern comparative literature and in 2019, he finished his drama studies at the Royal Conservatoire of Antwerp. Hans was a finalist in Naft voor Woord 2017, and won the 2018 Babylon Interuniversity Literary Prize (prose), made the top 100 in Prijs de Poëzie 2019, and published short stories and poems in Tirade, Extaze, Kluger Hans, Deus Ex Machina, DW B and Het Liegend Konijn. His debut novel Weekdier (Mollusc) will be published on 3 November 2020 by Uitgeverij De Geus.

boys, barely ten, throw rotten apples at a tank
dust blows up over flapping stars
gravel crunches, caterpillar track stripes
they’ll hatch out to become what they already are
rootless and with the marks of what did not happen
so far

they’ll sneak a look in the dark to see a single room lit,
still discovering at once what changes them
the unsuspecting nakedness of a mother
at the mirror with no child on her arm
blowing bubbles of glass which congeal
like Christmas balls around her body

the heart not an organ but an egg
with every beat the chick grows larger
pressing its head against the shell, sideways
it breaks into cracks, empties between legs

the shouting at the playground reaches town
some other girl is wasting her days in the tram
her father the accordion, she the cup
her eyes not coins, it rains passionately outside
at the weekend too a living has to be made, bread and
school suspended, friends perhaps 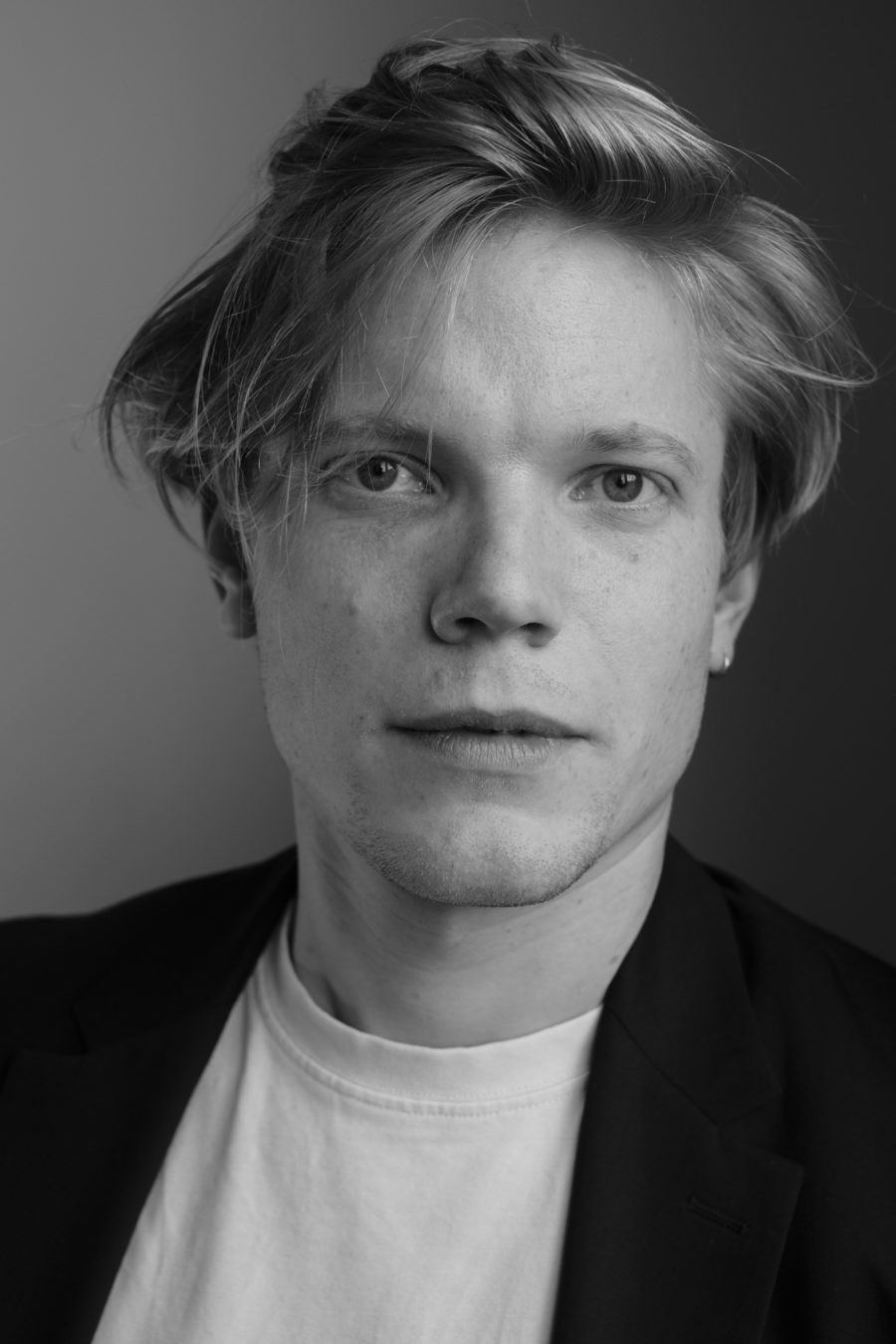