Nicolaes Witsen, The Dutchman Who Taught the Tsar Shipbuilding

In the remote Russian city of Naryan-Mar, an exhibition has opened on Nicolaes Witsen. The seventeenth-century Dutch statesman and cartographer is one of the symbols of the shared history of Russia and the Netherlands. An expert on Russian affairs and shipbuilding, Witsen was a friend of Tsar Peter I. The exhibition Nicolaes Witsen and the Vanished Town and the related programmes mark the 380th birth anniversary of the Dutch cartographer and diplomat Nicolaes Witsen (1641-1717). The exhibition was hosted by the Pustozersk Museum as the first activity of a long-term focus on the Netherlands by Naryan-Mar’s regional museum, the Kraevedchesky Muzey.

What makes this exhibition north of the Artic Circle so significant that both Janette Verrijzer, cultural attaché at the Embassy of the Netherlands in Moscow, and Victoria Lourik, expert at the cultural department of the Consulate General in Saint Petersburg, made the long journey there, partly even by snowmobile, just to attend the opening? Why are Nicolaes Witsen and the Pustozersk Museum so interesting?

‘Witsen is one of the symbols of the shared history of Russia and the Netherlands,’ explains Ambassador Gilles Beschoor Plug in his video message on the occasion of the opening of the exhibition. After all, he created the first accurate map of Russia and Tartary made in the Western world.

Dutch Ambassador Gilles Beschoor Plug: 'Witsen is one of the symbols of the shared history of Russia and the Netherlands'

Witsen, a cartographer, a diplomat and entrepreneur, was elected burgomaster of Amsterdam thirteen times. He was a special ambassador to Great Britain and served as a director of the Dutch East India Company. He also was an advisor to Dutch Stadtholder Prince William III and a friend of Tsar Peter the Great. Witsen’s scientific and cultural contributions are remarkable as well: he was a curator of Amsterdam’s botanical garden, a member of the English Royal Society, a patron of artists and a published expert on shipbuilding.

His work on shipbuilding: Aeloude en hedendaegsche Scheepsbouw en Bestier (1671) brought him into contact with Tsar Peter the Great. They started a correspondence, since the Tsar wanted to modernise his fleet according to the West-European standards. Town above the Arctic Circle

Pustozersk was the first town built by Russians north of the Arctic Circle. The city was important for the Netherlands, with Dutch ships sailing there in the 16th and 17th centuries loaded with salt, vegetable oil, wine and other products, and returning home with furs, fish and other northern goods. Besides this trading history, it is also important to mention the Barentsz and Van Linschoten expedition of 1594, during which the Dutch discovered coasts, islands and bays in the area, giving them Dutch names. The city of Pustozersk is described in Witsen's North and East Tartary, including a map. Still used by historians and archivists today, it is the oldest and the richest source of written information about the city.

With the discovery of a more convenient southern route to Siberia in the 18th century, Pustozersk gradually lost economic importance and fell into decline. In 1924, it lost its city status, and after World War II its population dropped drastically. The last residents left in 1962. Although the town has since disappeared from the face of the earth, Witsen’s work and the Pustozersk Museum are keeping its history alive. Map of Pustozersk, made by Nicolaes Witsen. The city was the first Russian city inside the Polar Circle. It was fully abandoned by 1962.

The exhibition is based on materials from Witsen's two works A Journey to Muscovy and North and East Tartary, as well as evidence from the correspondence with Tsar Peter the Great.

The first part of the exhibition is called the Cabinet of Curiosities. It focuses on the unusual objects displayed in private homes, as a widespread phenomenon of 16-17th century European culture. The cabinets mostly contained objects from the fields of natural history, geology, ethnography, archaeology, religion, art and antiquities. They often served to establish the socioeconomic status of its owner. In other cases, they had more practical and scientific purposes or served as entertainment. The organisers of the Witsen exhibition used objects from the museum's collection to compile an imaginary cabinet to show the general idea of the phenomenon, rather than aiming to reconstruct the one described by Witsen. Witsen's journey to Muscovy, the (trade) relationship of the Dutch with Pustozersk, the unique information he collected about the town and the map he drew, and his work North and East Tartary obviously play an important role in the exhibition. Excerpts from Witsen's diary make it particularly personal and immersive.

Friend of the Tsar One section is devoted entirely to the relationship between Tsar Peter I and Witsen. It was a significant friendship in the history of the two nations, resulting in many achievements. For example, Peter I and Witsen exchanged ideas on modernising the Imperial Russian Navy. This correspondence led to an order for warships from Amsterdam shipyards in return for beneficiary regulations on Dutch-Russian trade. In 1697 Witsen organised a four-month training period for the tsar at the Dutch East India Company shipyards. While visiting the Netherlands, Peter learned much about life in Western Europe and gained practical experience in shipbuilding. These skills and knowledge had a lasting impact on the rest of his life. At the opening, Cultural Attaché Janette Verrijzer gave a lecture about Dutch-Russian relations in the field of cultural heritage, followed by a recorded video lecture by historian Jozien Driessen about the travels of artist Cornelis de Bruijn, who painted the local Samoyed population in the seventeenth century.

The exhibition is open until 1 November 2021.

This article first appeared on DutchCulture. 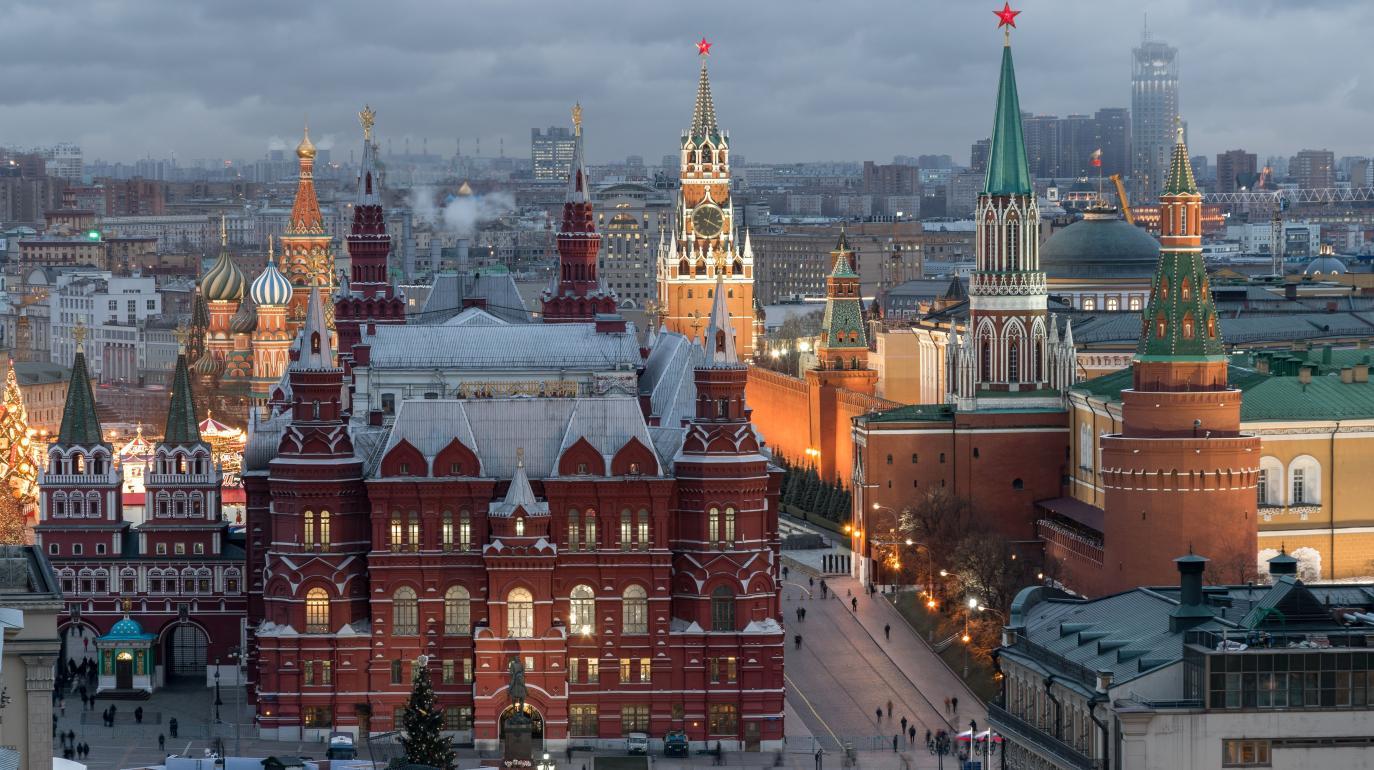 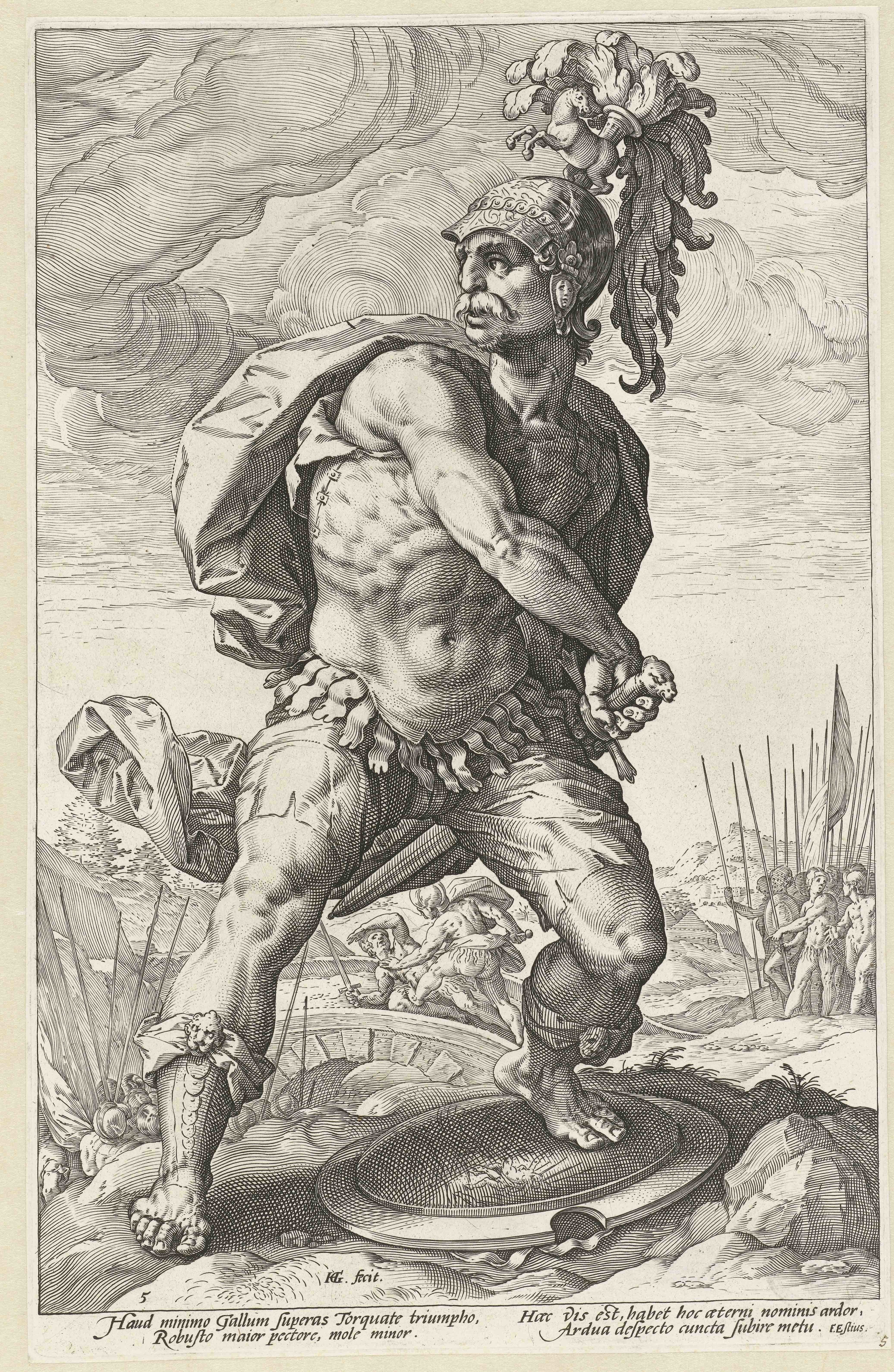 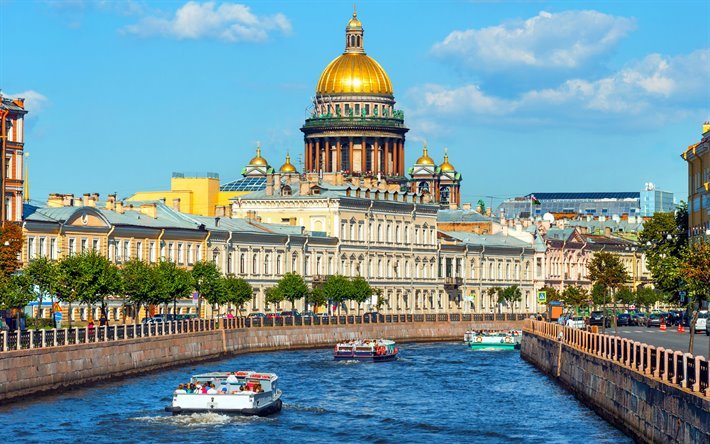 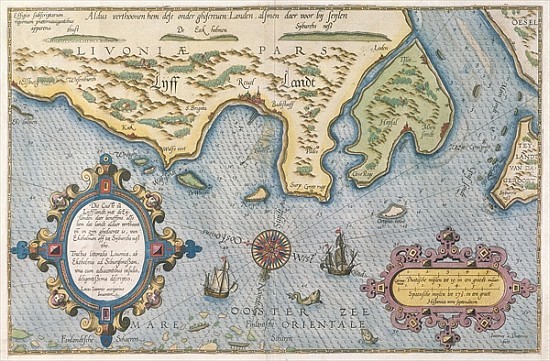