And the Winners Are…
0 Comments
delen

And the Winners Are…

No less than three important literary prizes for Dutch-language writers were announced this week. Awards for literary fiction, a poetry debut and a complete oeuvre. 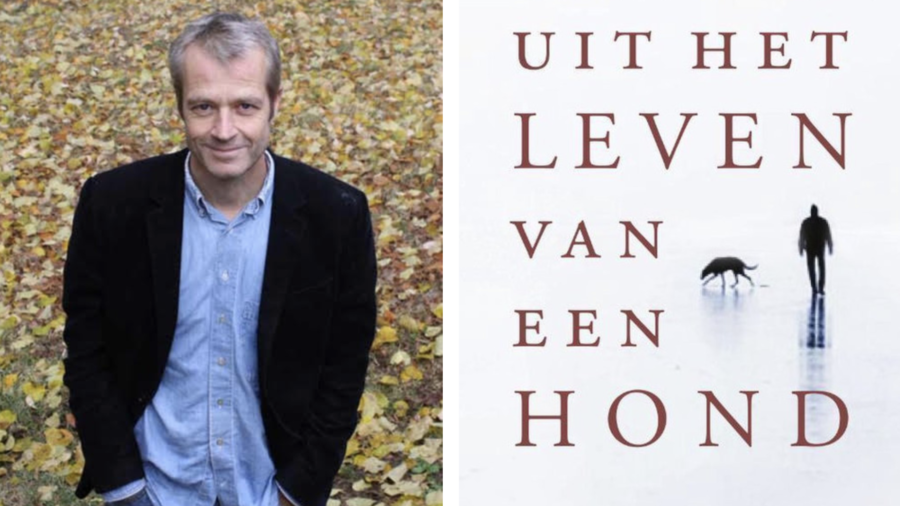 Sander Kollaard has won the prestigious Libris Literature Prize 2020 for his novel A Dog’s Day (Uit het leven van een hond, Van Oorschot). The prize is awarded annually to the best Dutch literary fiction title of the previous year, and consists of 50,000 euros and a bronze medal.

In A Dog's Day the reader walks along with the ordinary man Henk and his dog for twenty-four hours. Sander Kollaard (b. 1961) reveals the beauty hiding in small, everyday occurrences. We, the readers, are left expecting the catastrophe that will befall our anti-hero. But the calamity never comes.

‘Although the jury chose the winner of the Libris Literature Prize 2020 well before the pandemic, the novel of our choice seems to fit well with the current period, which is dominated by a far-reaching event of which we can hardly see the dramatic consequences. How nice to have a modest counterpart to that: a book that revolves around the little things in life and the everyday, about a very ordinary life in which nothing special is going on and for that very reason offers comfort,’ the jury praised A Dog’s Day.

Sander Kollaard has lived and worked in Sweden since 2006. He made his debut in 2012 with the short story collection Immediate Return of Your Loved Ones. His first novel, Stage Four, was published in 2015 and went on to sell over 10,000 copies. The English translation was made by Michele Hutchison, who was awarded the Vondel Translation Prize for it. 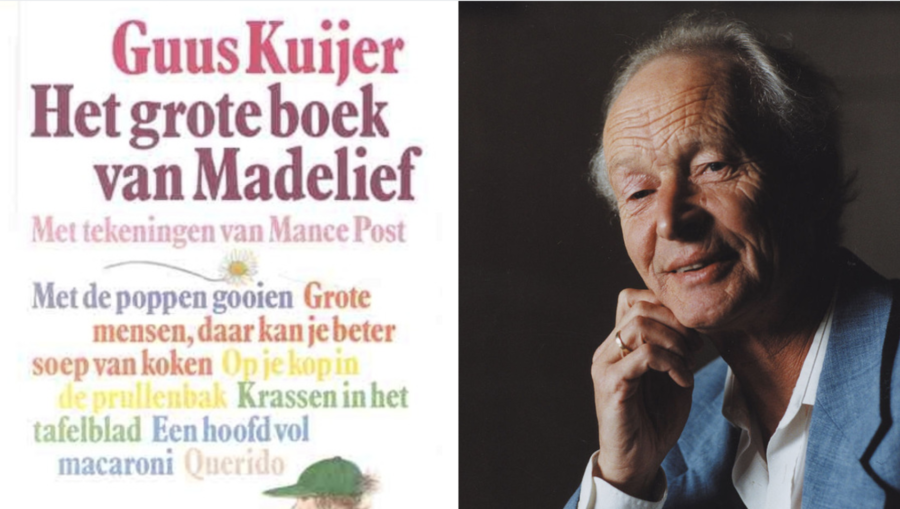 Kuijer worked as a teacher for several years, after which he devoted himself to writing. Initially he wrote books for adults, but his first book for children became his breakthrough as a writer. He wrote that book for Madelief, a daughter of friends. Later more Madelief books followed, which were filmed in the 1990s.

Kuijer's 'monumental oeuvre' has been of a consistently high standard

According to the jury, Kuijer's 'monumental oeuvre' has been of a consistently high standard ever since. In all the books, the individual and the free spirit are central. 'The desire for a life of one's own cannot be taken seriously enough by children and adults', writes the jury.

The winner of the Constantijn Huygens Prize receives 12,000 euros. The award ceremony will take place in January 2021. 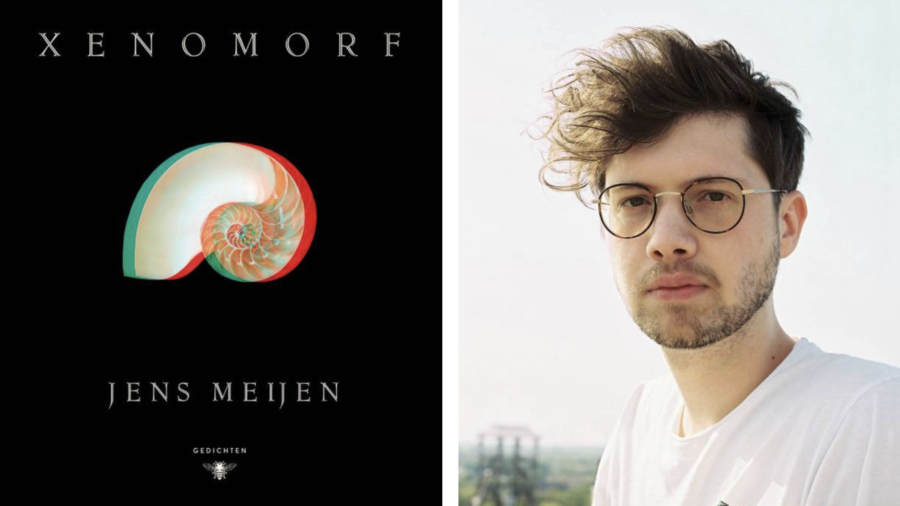 According to the jury, unlike many other debutants this year, Meijen's gaze is not turned inwards, but outwards. ‘He looks worried at how the climate is going to hell, how ideals are disingenuous, how progress is also regression and how the debate is dominated by anger.’

Unlike many other debutants this year, Meijen's gaze is not turned inwards, but outwards

Jens Meijen holds a master's degree in Western Literature and has published in De Revisor, Hard//hoofd, deFusie and Deus Ex Machina. He writes for the daily De Morgen, became an editor at Greenpeace Belgium and a member of the editorial board of the literary magazine DW B. At the age of twenty Meijen was appointed the first Young Poet of Belgium.

Books by Sander Kollaard and Guus Kuijer are translated into English. You can find them in the Translation Database.