Publications
Audrey Hepburn Back to Her Brussels Roots
3 Comments
delen

Audrey Hepburn Back to Her Brussels Roots

Actress Audrey Hepburn (1929-1993) was born ninety years ago in the Brussels municipality of Elsene. A gold Audrey Hepburn coin was minted in honour of that anniversary. The exhibition Intimate Audrey shows the life of the fashion icon and Oscar winner. 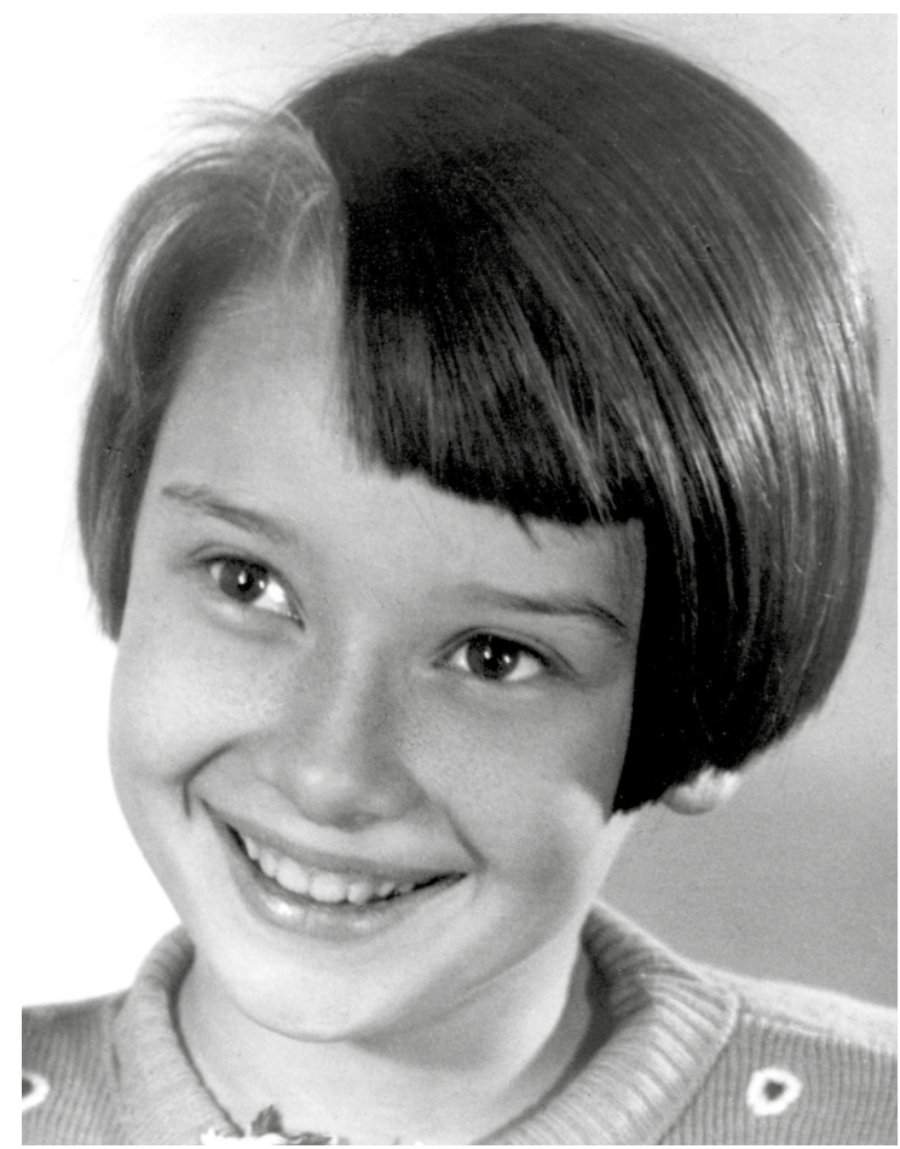 Audrey Hepburn was born in Elsene (Ixelles) as daughter of the Dutch Baroness Ella van Heemstra and the Anglo-Irish banker Joseph Ruston. Hepburn lived in Belgium until she was five years old. There is a statue of the actress at her birthplace in the Keienveldstraat. Later she spent her childhood in the Netherlands and moved to London at the end of the war.

Sean Ferrer, the son of Audrey Hepburn, now portrayed the life of the Oscar winner in an exhibition that is on display until 4 August in the Vanderborght building, in the centre of the capital.

Intimate Audrey focuses less on the actress who became immortal with her interpretations at Breakfast at Tiffany's and Roman Holiday, but rather puts the woman Hepburn central, by paying attention to her marriage to actor Melchor Gaston Ferrer and her humanitarian work. 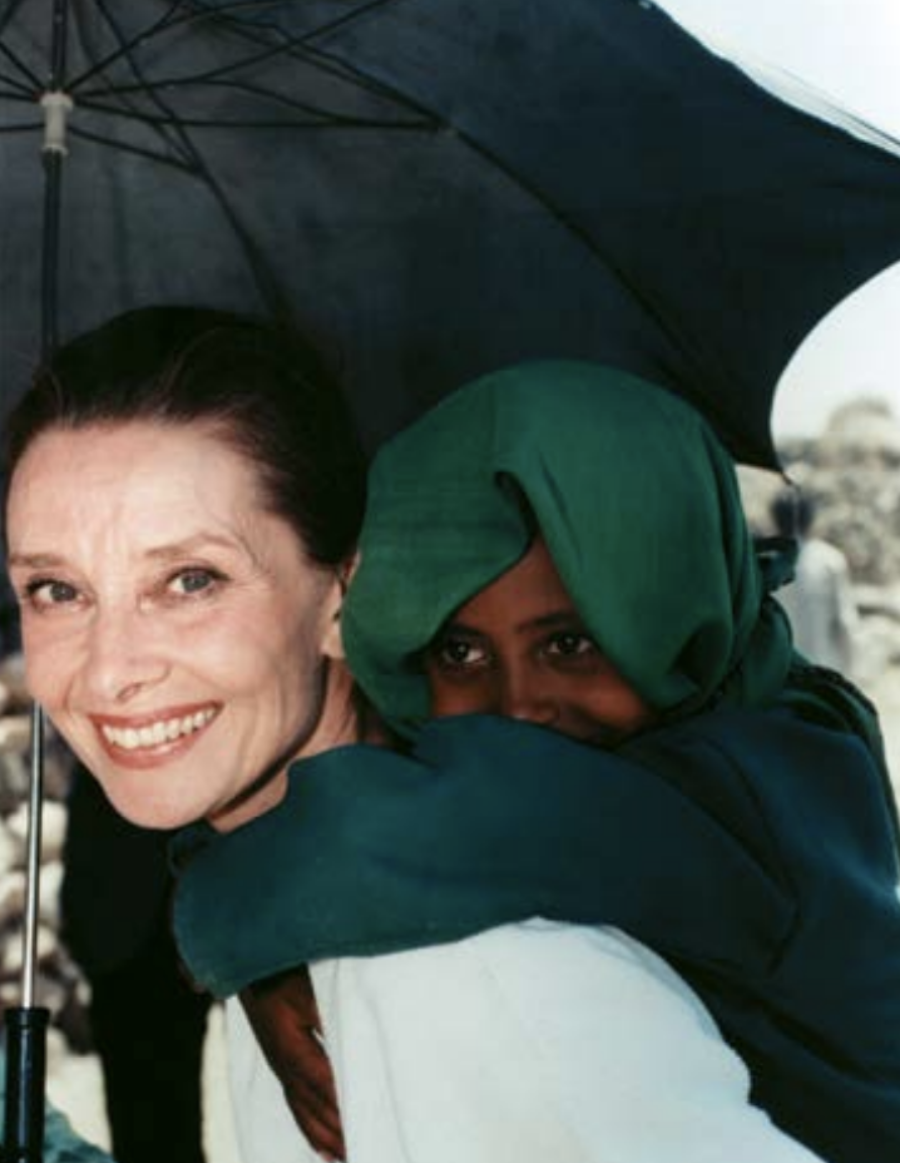 The exhibition includes several hundred original and re-printed photographs, a limited amount of memorabilia, dresses and accessories, as well as her never before seen fashion drawings and humanitarian writings. Videos illustrate the different chapters of her life.

The last time Audrey Hepburn came to Brussels was in 1992, a year before dying of cancer. It was her work as a UNICEF ambassador that brought her back to Belgium. She remembered the chocolate from her childhood, she said, in distinguished Dutch. 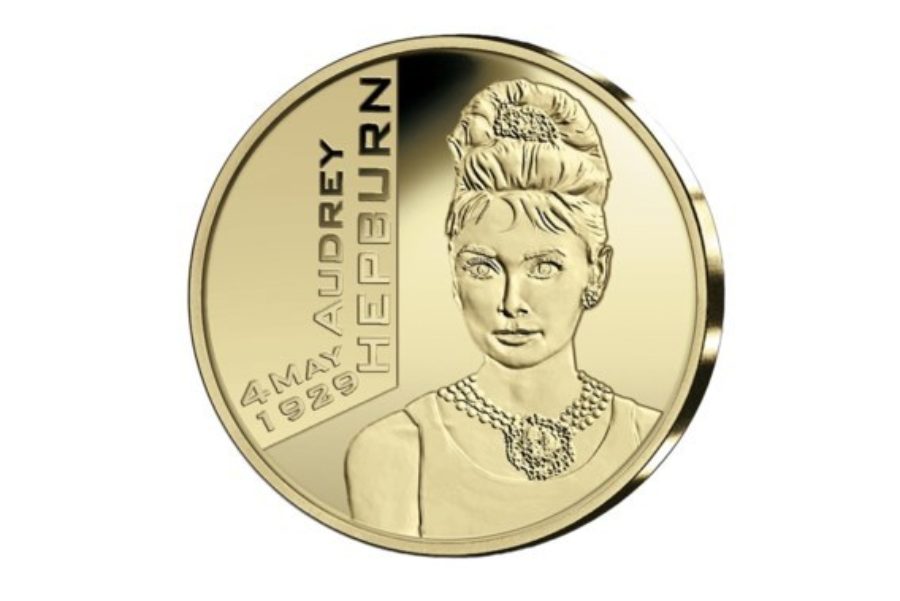 On the occasion of her ninetieth birthday, the Royal Mint of Belgium also produced a Audrey Hepburn coin in pure gold.

The 25 euro coin has a limited circulation of a thousand copies. This makes it a collector's item for coin collectors and fans of the actress. You can get the coin for 265 euro.

What a lovely article. I didn't know she was from Brussels.