Belgium and the Netherlands Officially Divorced 180 Years Ago

On 19 April, Belgium officially celebrates its 180th anniversary. This is not entirely correct, because of course Belgium was founded as early as 1830, when, after a revolution, it separated itself from the United Kingdom of the Netherlands (1815-1830). But with the signing of the Treaty of London on 19 April 1839, the Dutch king William I finally accepted the separation between the Netherlands and Belgium.

Shortly after the Belgian revolution, the revolutionaries managed to conclude a fairly favourable treaty with the European great powers. Shortly afterwards, the Belgian National Congress approved this Treaty of XVIII articles. But the Dutch king William I refused this agreement and attacked the young Belgium. After a battle of ten days and especially thanks to the action of the French army, the Dutch could be expelled again. The powers were shocked by the vulnerability of Belgium and they drew up a new treaty that was more favourable for the Netherlands. But a stubborn William I refused to sign this new Treaty of XXIV articles.

In the new treaty, Belgium had to surrender part of Limburg back to the Netherlands and it lost the eastern part of Luxembourg. It also had to take on a larger part of the national debt. Belgium should also remain neutral. The Netherlands had to keep access to the port of Antwerp open over the Western Scheldt and Belgium was granted the right to a connection between the port of Antwerp and the Rhine, the so-called Iron Rhine. 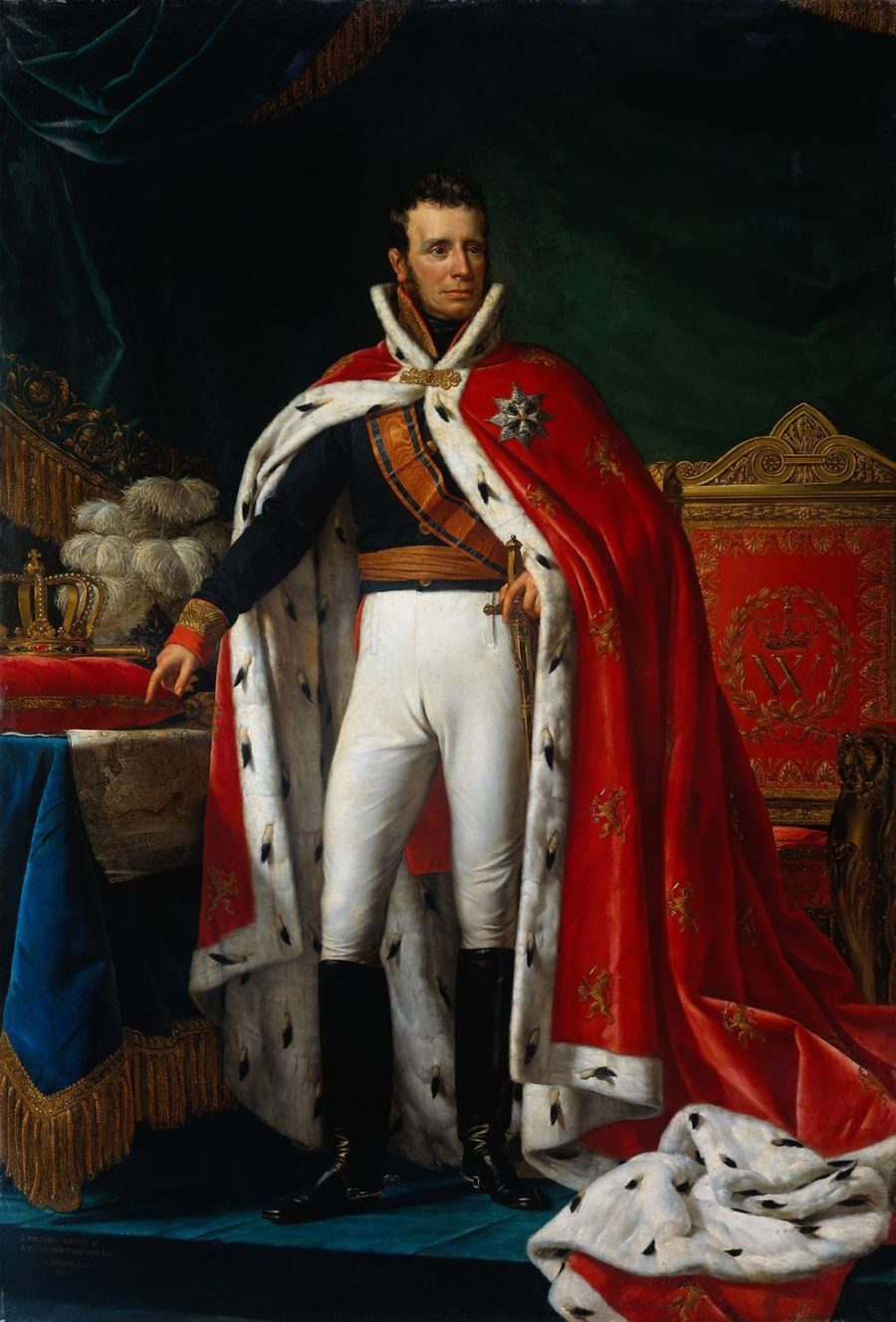 But William continued to refuse. Belgium and the Netherlands remained in a state of war. The Dutch troops occupied certain settlements near the port of Antwerp. It was only after the intervention of a Franco-English coalition that the Dutch king relaxed his attitude. The situation was completely deadlocked. Until William unexpectedly announced in March 1838 that he agreed to the conditions laid down in the XXIV articles at the Convention of London in 1831 and that he recognised the independence of the Kingdom of Belgium.

In 1839 William signed the Treaty of Separation. However, some minor adjustments to the original Treaty were necessary. The shipping on the Scheldt was completely cleared and Belgium had to contribute less to the repayment of the national debt of the United Kingdom of the Netherlands.

The sudden change of attitude of William I was mainly due to the domestic political situation. The relationship between the Dutch king and the political class was thoroughly disturbed. The king's style of government was no longer accepted, and the financial situation of the Netherlands was also very bad. An urgent restructuring of the public finances was necessary. The signing of the peace treaty with Belgium was an initial response to the demands of the politicians. It would only mean a postponement for the king. In 1840 he had to resign after a scandal - the announcement of his marriage to a Belgian Catholic countess. 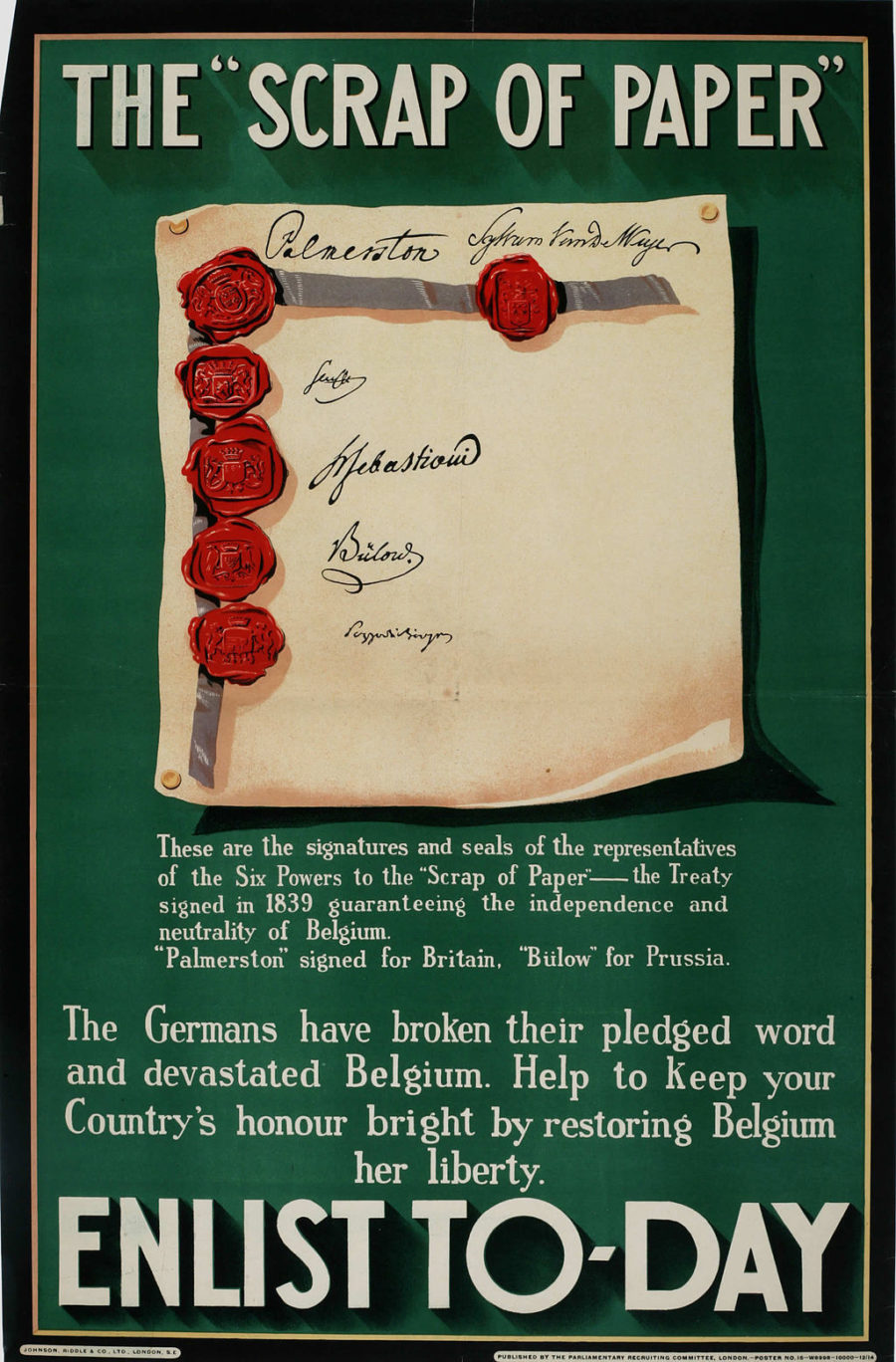 The consequences of the Treaty of the XXIV articles are still being felt today. When Germany invaded neutral Belgium in 1914, the British Empire felt obliged to come to the aid of Belgium on the basis of the treaty. They had in fact guaranteed this neutrality in the Treaty. The Iron Rhine and the keeping of the Western Scheldt navigable have also led to discussions between the two countries to this day.

But after 1839, there is no longer any question of a war situation. In those 180 years, the Netherlands and Belgium became two befriended neighbouring countries.