FROM THE ARCHIVES: One-Third Land and Two-Thirds Sky

Once in a while, editor-in-chief Luc Devoldere dives into the archives of The Low Countries and pulls out a story that is worth rereading. Consider it left luggage, that reveals a hidden gem. This week: film director Peter Greenaway. 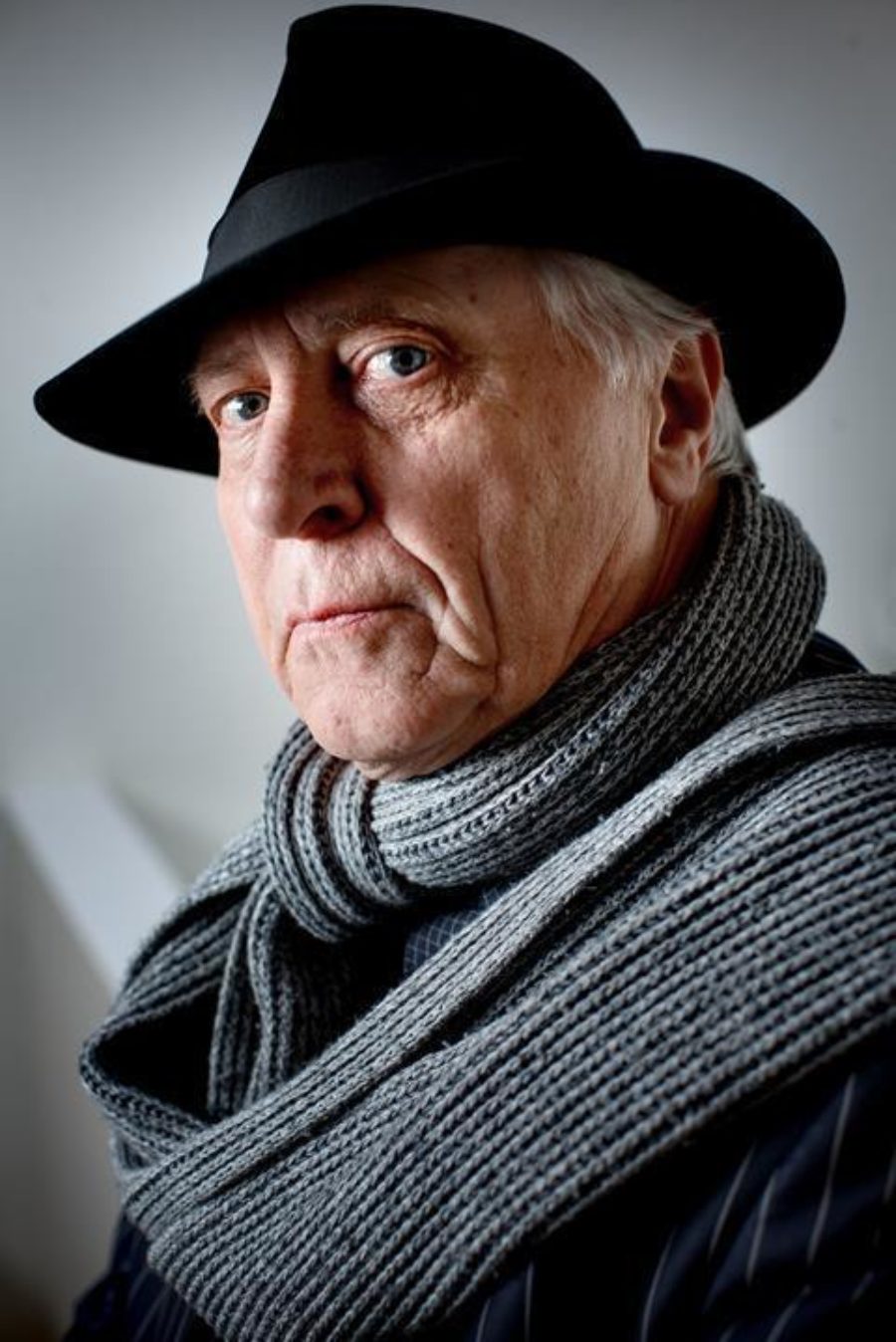 What about Peter Greenaway? The creator of bizarre films such as The Draughtsman's Contract (1982), Drowning by Numbers (1988), The Cook, the Thief, his Wife & her Lover (1989), The Pillow-book (1996) and my favourite The Belly of an Architect (1987) is married to Dutch installation artist Saskia Boddeke and lives in Amsterdam.

In 2000 Greenaway wrote for us this typical hymn of praise from a Briton who fell in love with the Dutch landscape through his painters. But music is also featured in this piece: in 1999 he wrote the libretto for the opera Writing to Vermeer. Composer Louis Andriessen provided the music.

Read HERE the entire article that was previously published in the 2000 yearbook The Low Countries № 8. 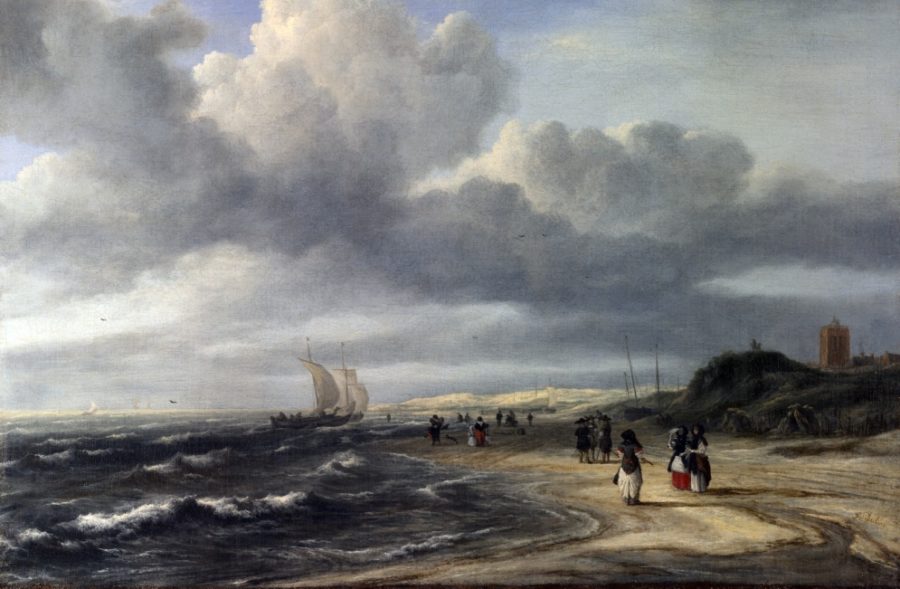 FROM THE ARCHIVES: Huizinga and Geyl. A Portrait of Two Dutch Historians

FROM THE ARCHIVES: The People’s Bird. On Belgians and Their Pigeons