A Dutch graphic novel revealing a new insight into the lives of millions of Africans who fell victim to the trans-Atlantic slave trade has been brought to English speakers across the globe for the first time, thanks to modern languages students at the University of Sheffield.

Quaco - My Life in Slavery, tells the true story of a boy who was ruthlessly kidnapped by human traffickers in the 18th century, bought by Dutch slavers and taken to the Caribbean where he was ‘lent’ to army captain John Gabriel Stedman, whose task was to hunt down Maroons (runaway enslaved people).

Quaco is a real person whose life story was researched and reconstructed for the novel by Dutch author Ineke Mok. The biggest source of information on Quaco’s life comes from Stedman’s diary - a Dutch-born Scottish soldier who was involved in a military expedition to fight the runaway slaves in Suriname at the end of the 18th century, a Dutch colony at the time.

The graphic novel was written by Ineke Mok and illustrated by Dutch comic book artist Eric Heuvel as a tool to talk about the interwoven colonial legacies of both the Netherlands and Britain. However, to date it has only ever been available in Dutch. Now, as part of a project led by Dr Henriette Louwerse of the University of Sheffield’s School of Languages and Cultures, the book has been published in English for the very first time, bringing this new insight into the trans-Atlantic slave trade to the UK and a huge global audience of English speakers.

Sheffield’s languages school is one of only a handful of UK universities to teach Dutch. As part of a module on the Dutch Studies undergraduate programme, students collaborated with the author to translate the novel into English. 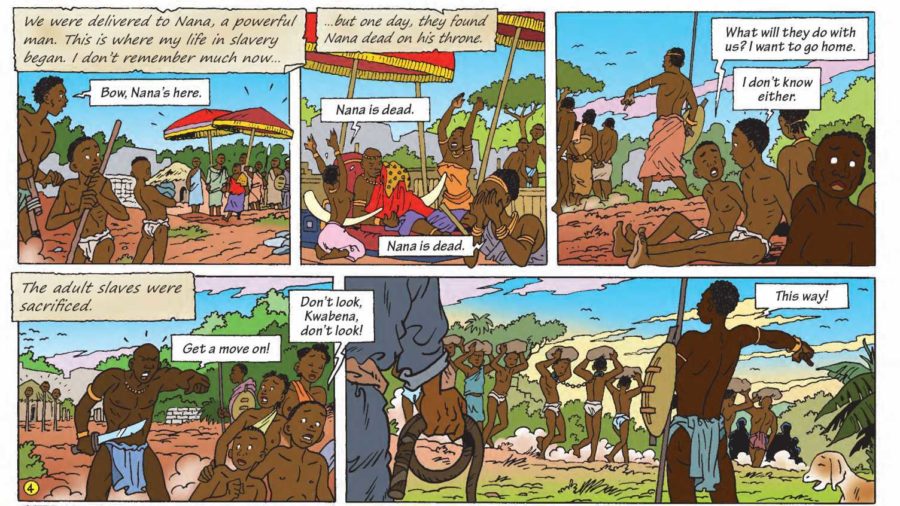 Quaco - My Life in Slavery was originally published in Dutch, but now modern languages students from the University of Sheffield have translated it so it can be published in English for the first time.

The Sheffield students have also translated and adapted a Teachers’ Guide to go with the graphic novel to help English-speaking teachers use the book as part of Key Stage 3 History lessons. The English edition of 'Quaco' includes a 15-page information section to help teachers use the book as part of History lessons.

Work to translate the book is part of a larger project in the University’s School of Languages and Cultures using modern languages to uncover hidden stories from throughout history, from slavery to many other key historical events throughout European and global history.

An international event to discuss how we talk about and represent our colonial history, on the back of Quaco - My Life in Slavery being published in English, is being organised by researchers from Sheffield’s School of Languages and Cultures and School of English. The Talking about Empire event will take place on 27 April in London and will involve speakers from the UK, the Netherlands and Belgium. Dr Henriette Louwerse, Project Lead and Senior Lecturer in Dutch Studies at the University of Sheffield, said: “Quaco - My Life in Slavery is a powerful story that gives people a real insight into what millions of Africans experienced as victims of the trans-Atlantic slave trade. Even though Quaco was bought by Dutch slavers, the story shows that there is no such thing as discreet colonial histories, particularly in the Caribbean, as it is very much an interwoven history. “

“Given this connectedness, it’s an important story for British audiences to see, but the language barrier has meant the story has remained hidden until now.”

“This project is a great example of the importance of modern languages and how beneficial it is for the UK to have more graduates with the ability to speak different languages. I’m really proud of the work our Dutch language students have done in translating the book, without their skills this window into the past would have remained closed to English speakers.” John Cairns, a student who is studying Dutch, German and Spanish at the University of Sheffield, said: “Although the discussions weren't always easy or comfortable, they were necessary and I felt very lucky to be able to participate in this type of conversation as they highlight the human side of translation and the importance of the role of a translator. Without translators, we would not have access to so many areas of world culture and knowledge. It is great that as Modern Languages students we can contribute to further understanding between cultures, between people. It is thanks to us, language and culture specialists, that Britain can be truly global.”

Author Ineke Mok said: “For many years I researched and reconstructed the life story of Quaco. The diary of John Stedman was my main source of information about the facts and events of his life. In the graphic novel, I wanted to present the facts of Quaco’s experience through his eyes, the eyes of the enslaved Quaco.” 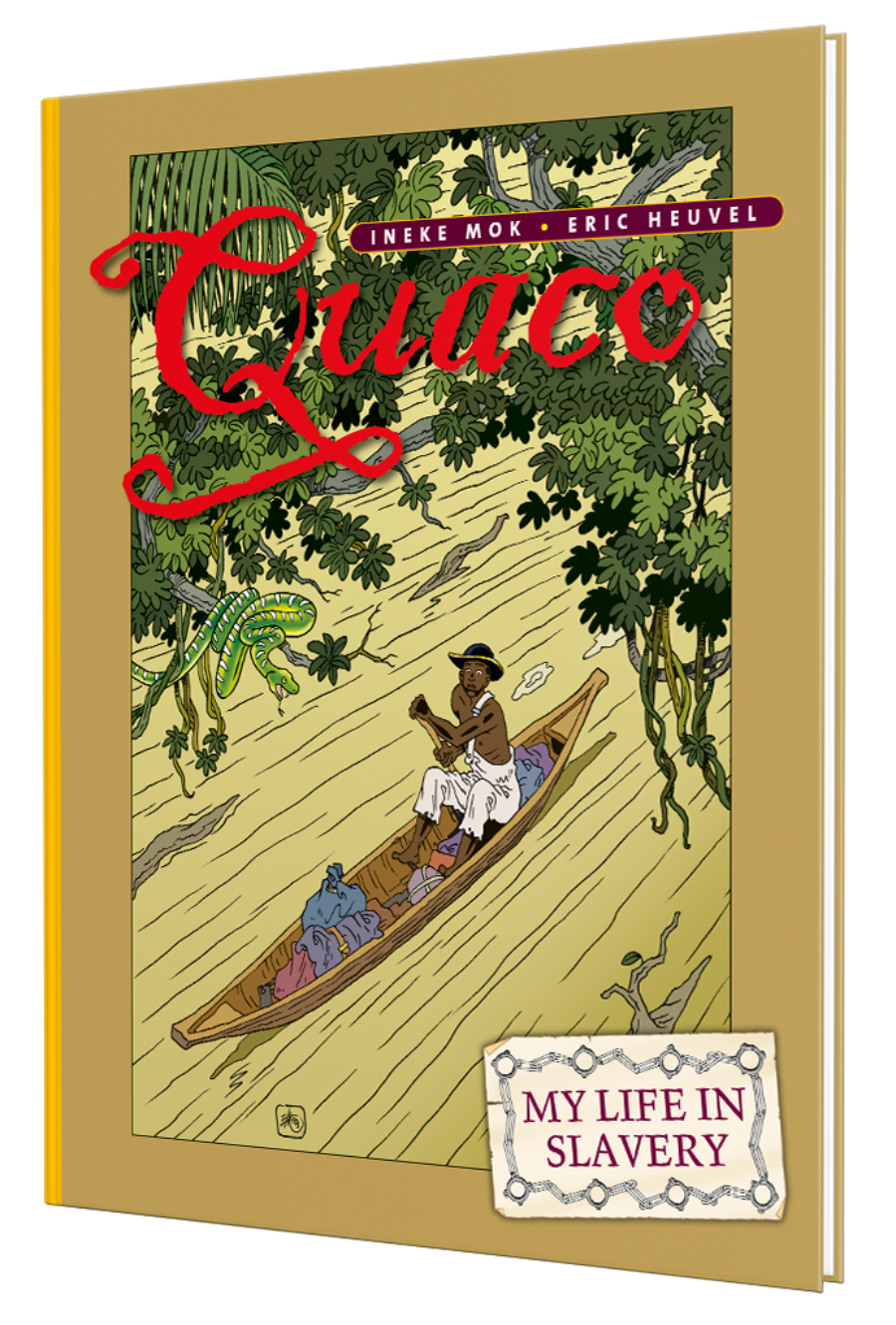 “We worked extensively with invited organisations and feedback groups to get the right tone and right representations. The plantation economies of the Caribbean were international communities and I am delighted that Quaco’s story is now also available for an English speaking audience.”

“Many thanks to Sheffield students, our professional translator Jonathan Reeder, our publisher Rob van Bavel and Henriette Louwerse.”

The English language version of Quaco - My Life in Slavery is available via this link.

The free teachers’ guide can be downloaded via this link.

media officer at the University of Sheffield

The Vital Role of Translation in the Black Lives Matter Era