Opera Vlaanderen has won the International Opera Award for Best Opera Company of the Year. It was the fourth time that the house had been nominated in this category. "A great honour and the icing on the cake for ten years of hard work," said the opera’s artistic director, Aviel Cahn. The International Opera Awards, also known as the Toscars, were presented during a gala at the Sadler’s Wells Theatre in London. 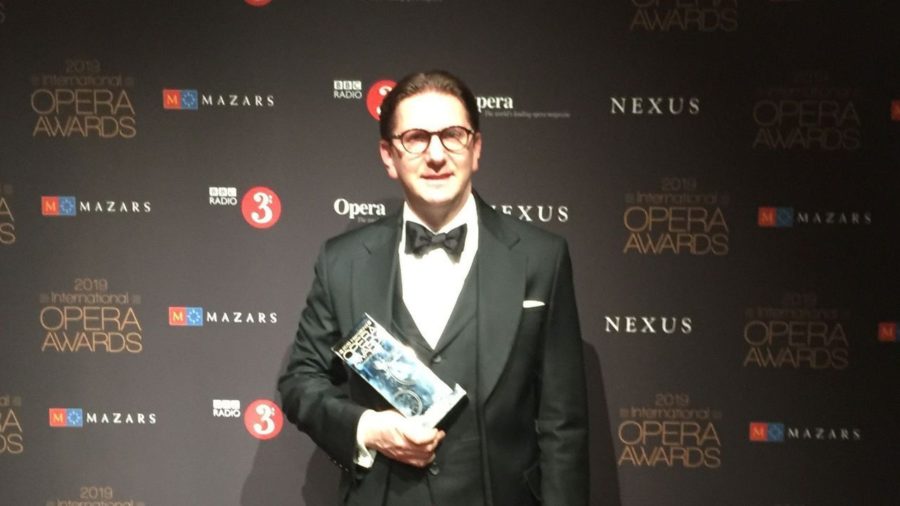 The other nominees for the Best Opera Company award were Opéra national de Paris, Theater an der Wien, Houston Grand Opera, Deutsche Oper am Rhein and Gothenburg Opera. But in the end it was Opera Vlaanderen that emerged from the golden envelope. It was the fourth time that Opera Vlaanderen had been nominated for the award.

Aristic director Aviel Cahn accepted the prize. "A great honour and the result of ten years of hard work by everyone involved in our house, onstage and behind the scenes, in the offices and workshops. So above all, this is also an award for them.” 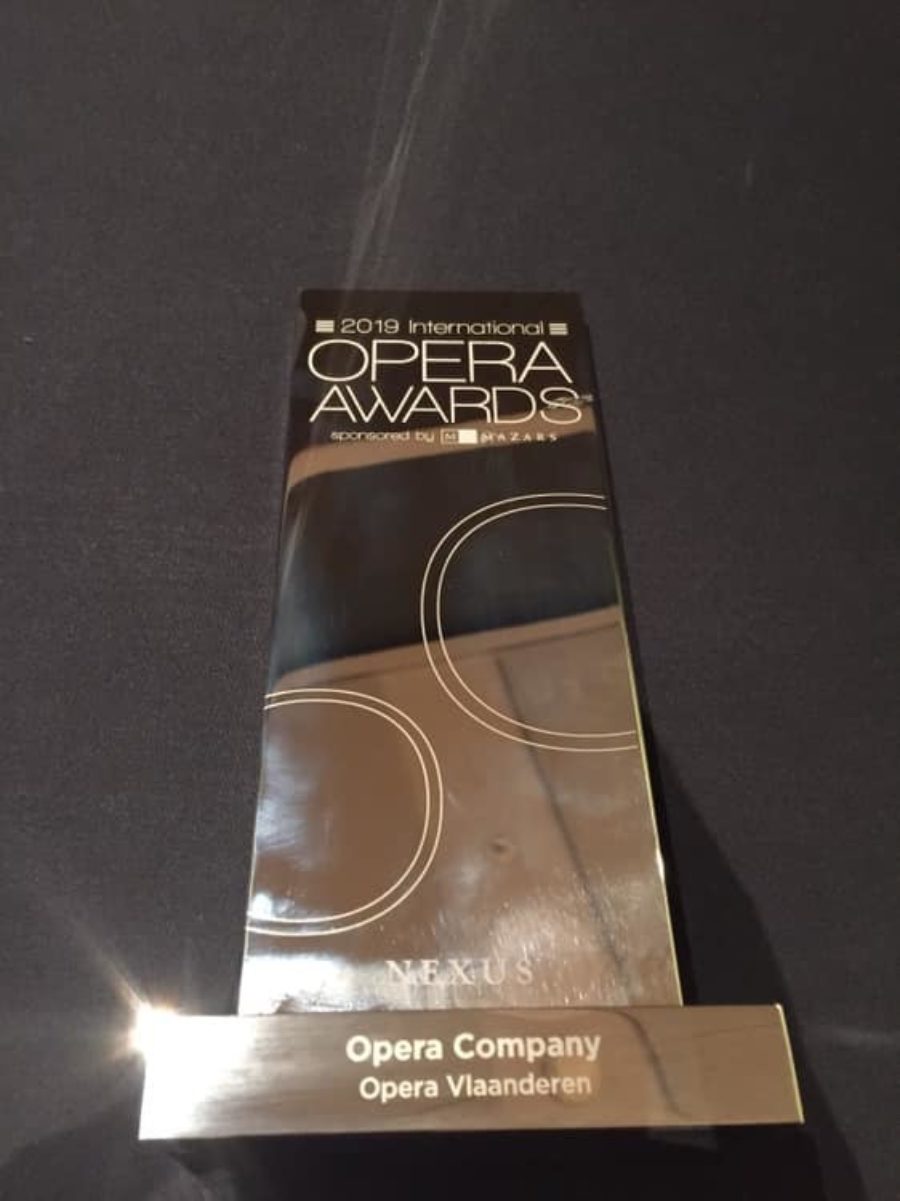 He went on to say that the prize “once again underscores the fact that Opera Vlaanderen is at the vanguard internationally, precisely because we present opera in a way that is exciting, relevant and contemporary. I hope that this prize will inspire everyone who believes, as we do, in the future of the genre.”

For Aviel Cahn it is also a nice farewell present. After this season he will leave for Switzerland where he will become general manager of Le grand théâtre de Genève. Cahn is credited with leading Opera Vlaanderen into a more political and edgier form of the genre, engaging more young people than ever before. 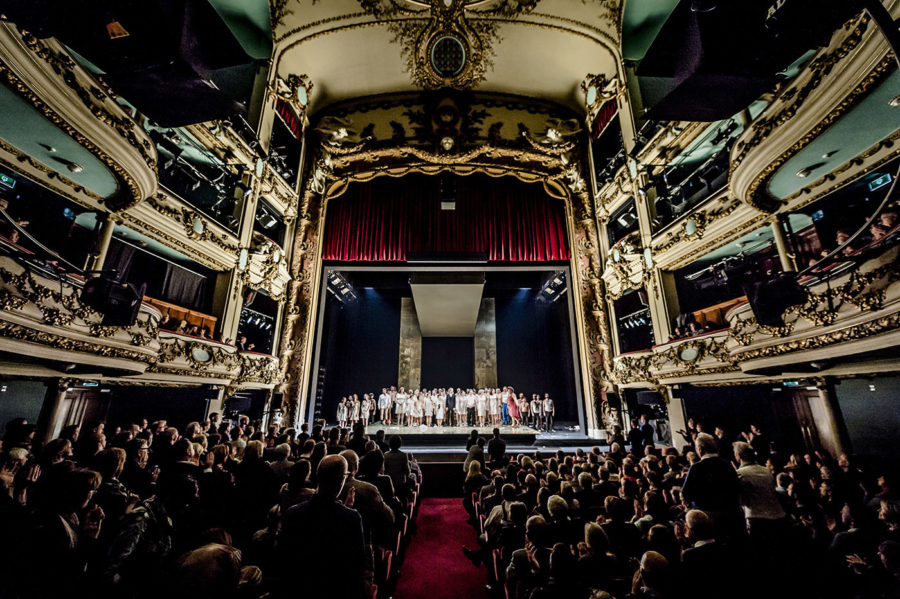 Opera Vlaanderen is a welcome guest at the International Opera Awards. In the past Choir and Symphony Orchestra have been regularly nominated and in 2014 the house won an Award for Best Wagner Anniversary Production with Parsifal by Richard Wagner directed by Tatjana Gürbaca.

Opera Vlaanderen won two more prizes at the International Opera Awards. Set designer Rebecca Ringst, who provided the backdrop for the creation Les Bienveillantes, which had its world premiere at Opera Vlaanderen last week, received the award for Best Designer. Best Female singer went to Lithuanian soprana Asmik Grigorian for her leading roles in both La Juive and Bluebeard’s Castle.

The International Opera Awards are organised by the magazine Opera and presented by an international jury of journalists and professionals from the international opera world.