Chinese Children’s Book Prize for The Mystery of Life

By Dutch Foundation for Literature

Once a year, during a large-scale literary festival in Shenzhen, China, the ten best children’s books of the year are chosen. Last Saturday it was announced that Het raadsel van alles wat leeft (The Mystery of Life. How Nothing Became Everything) by Jan Paul Schutten and Floor Rieder is one of the lucky winners of the Top Ten Children’s Books of the Year 2019. 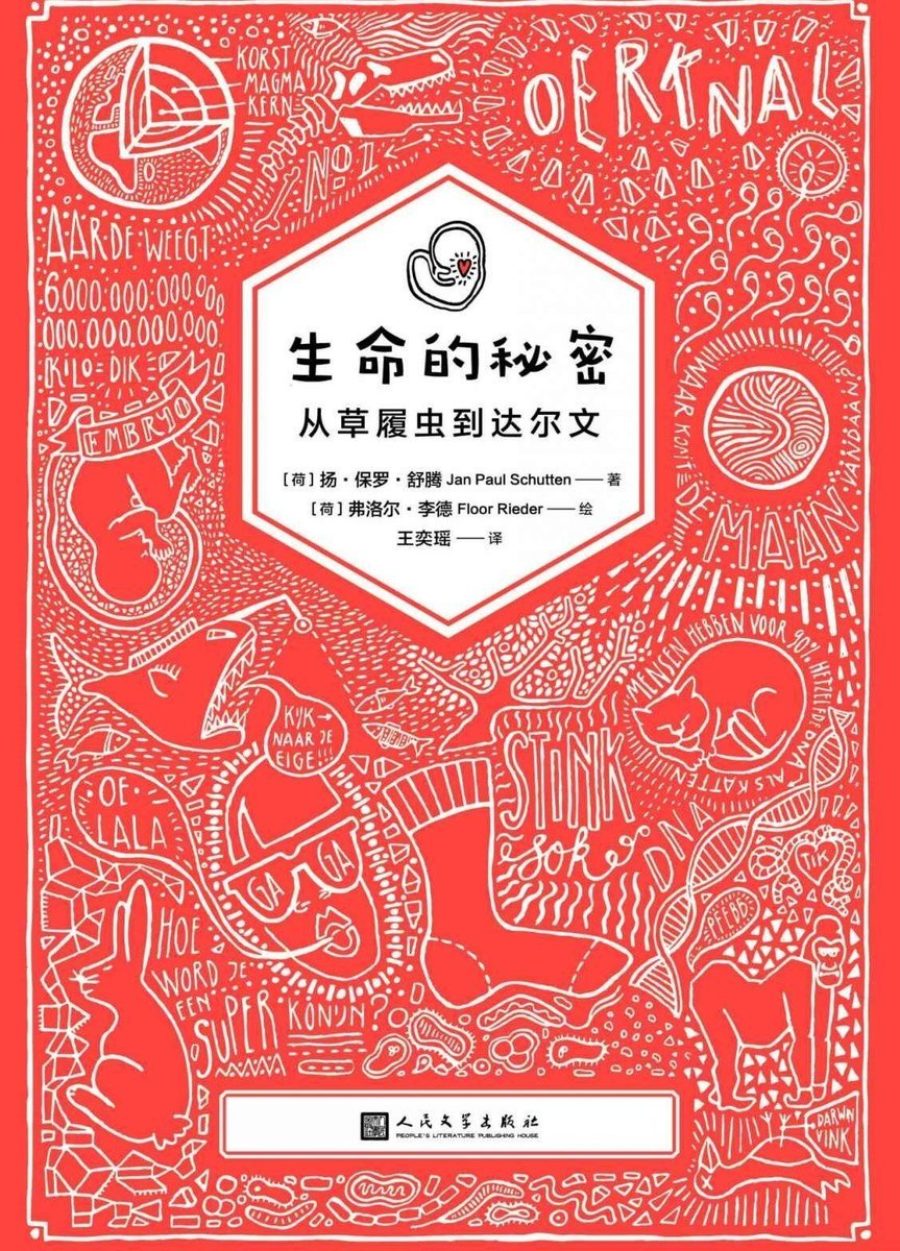 Cover of the Chinese version of 'The Mystery of Life. How Nothing Became Everything' by Jan Paul Schutten and Floor Rieder

The Top Ten Children's Books of the Year is a leading prize in China and an influential quality mark for children, parents, teachers and all makers of children's books. An expert selection committee, consisting of academics, critics, reading promotion organisations, press and children's education experts, chooses ten winners from the more than one hundred thousand books that were published that year.

The Mystery of Life is an energetic account of the amazing story of evolution and the ­origins of life, with a precise yet light-hearted tone. The Mystery of Life is the ultimate non-fiction book for children: inspirational and a model of how a subtle balance between facts, images and imagi­nation can make the invisible visible. 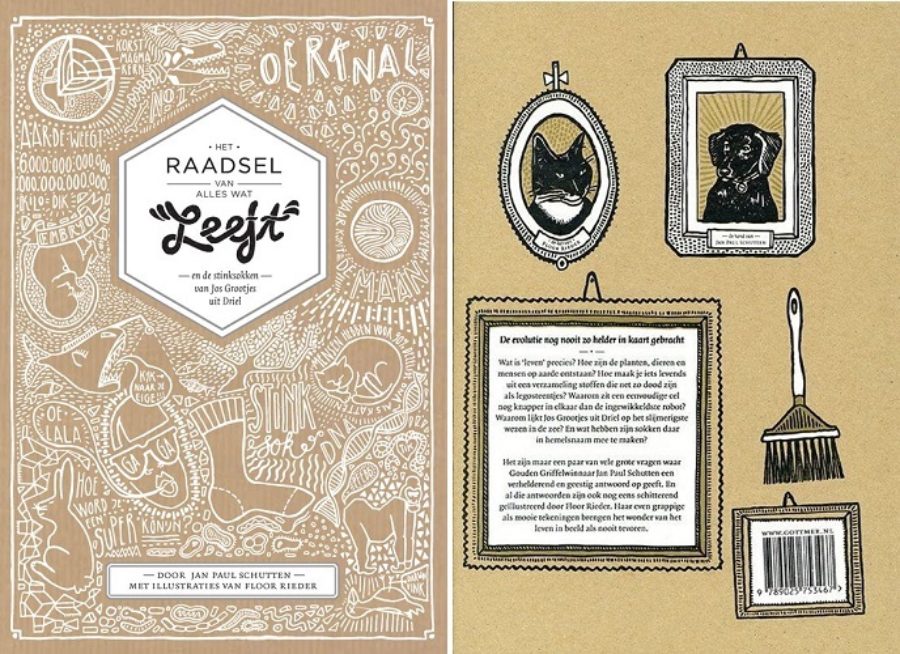 Cover of the Dutch version of 'The Mystery of Life. How Nothing Became Everything'

Almost 80,000 copies of The Mystery of Life were sold in The Netherlands and the rights have since been sold to 12 countries. The book was awarded with the Golden Tulip 2014, the Golden Griffle and the Golden Brush of 2014 for the best written and the best illustrated children's book, , the Nienke van Hichtum Prize and was voted one of the Best Dutch Book Designs 2013. In Germany, the book was nominated for the Deutschen Jugendliteraturpreis 2015 and in Italy for the Premio Andersen 2017.

The book and the Chinese translation were both supported by the Dutch Foundation for Literature. 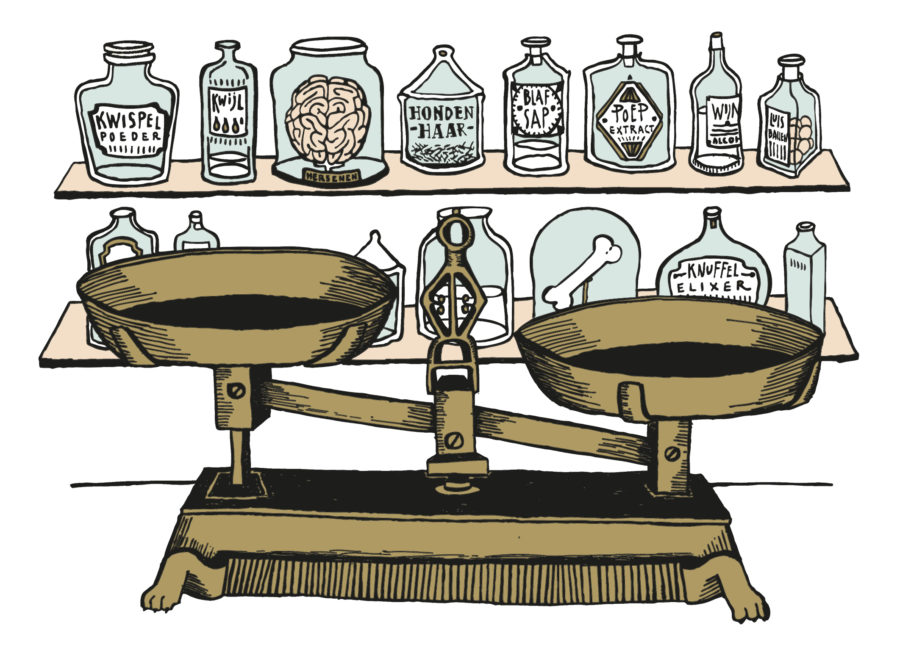 Illustrations from the Dutch book by Floor Rieder

The Dutch Foundation For Literature supports writers, translators and Dutch literature in translation.