Now you can zoom in on every inch of Jan van Eyck's paintings and miniatures. Thanks to the VERONA project, almost the entire oeuvre of the medieval master is now accessible online in ultra-high-resolution images. The digitalised art works will also feature in an interactive exhibition Facing Van Eyck. The Miracle of the Detail, which opens this fall in BOZAR.

The VERONA project (Van Eyck Research in OpeN Access) of the Royal Institute for Cultural Heritage (KIK-IRPA) in Brussels has launched a new chapter in the research of paintings by Jan van Eyck (ca. 1390-1441) and his atelier, thanks to the production of high-quality, standardised image material. This is accessible in open access on the website Closer to Van Eyck. The paintings were photographed using macro photography (with normal light, grazing light, infrared light and UV fluorescence) and, in some cases, also X-ray photography and macro-XRF scanning. 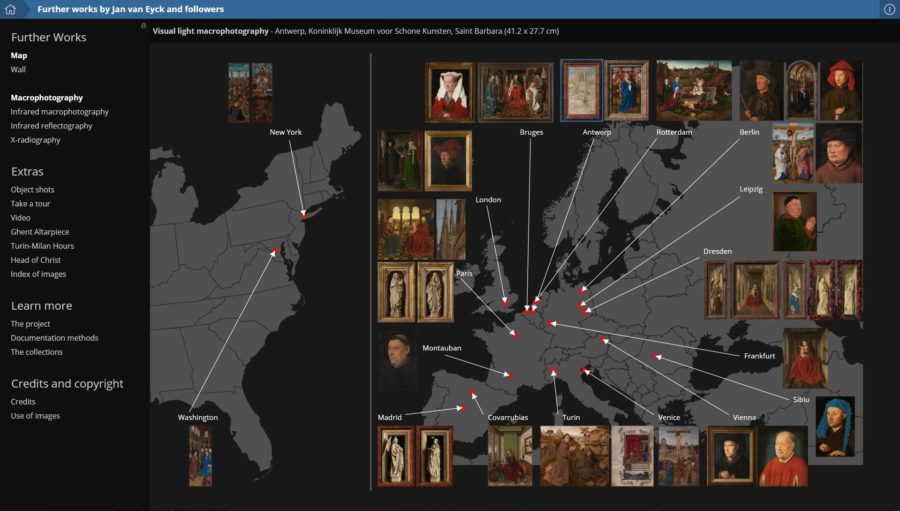 The presentation of the European Heritage Award / Europa Nostra Award for Research 2019 to the VERONA project on 14 January in BOZAR was the perfect moment to launch the macro photos of 28 folios with miniatures from the book Turin-Milan Hours (Palazzo Madama). The folios from the National University Library in Turin, which were partly burned in 1904, can now also be viewed in color for the first time. 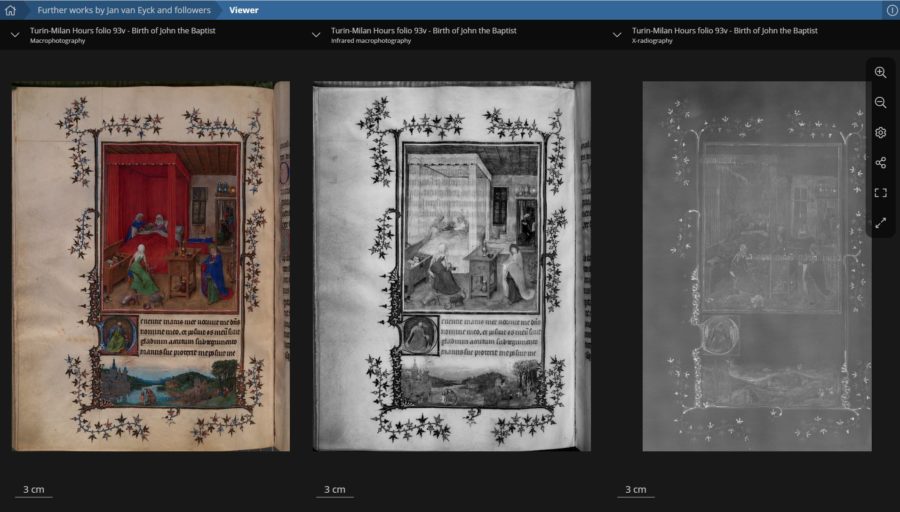 This is the result of a collaboration between the team of KIK-IRPA and Musea Brugge / Kenniscentrum vzw. From now on, you can also browse through the new image material of masterpieces, such as the Arnolfini Portrait and –presumed– Self-portrait from London (National Gallery), the Saint Francis from Turin, the Crucifixion from Venice, two altar panels from New York and a series of lesser-known works emulating Van Eyck. This brings the grand total to 30. 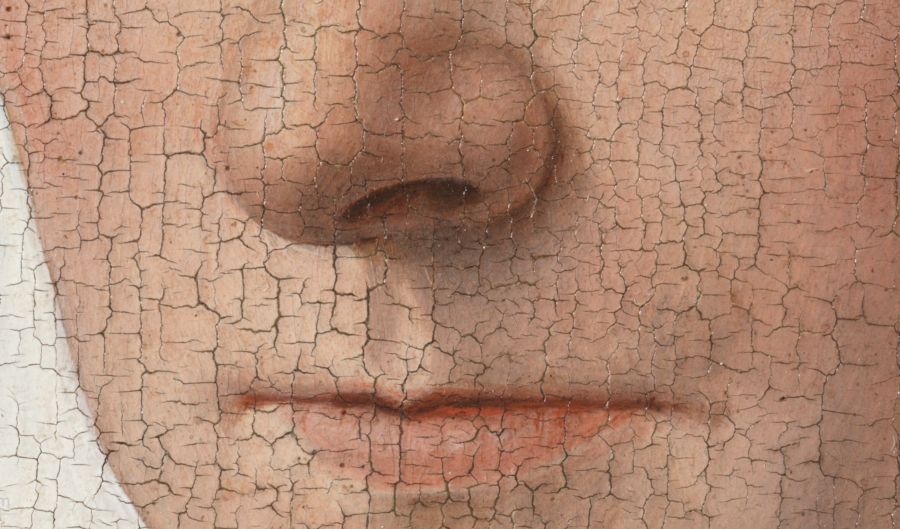 Visitors can also enjoy an entirely updated viewer, allowing you to continuously zoom in on the smallest detail of the painting. Plus, there are more configuration opportunities for the classification of images, support for touchscreens and user-friendly menus. Finally, the miniatures can be compared in minute detail with the much bigger paintings, thanks to the function for comparing images of different scales at the same size. 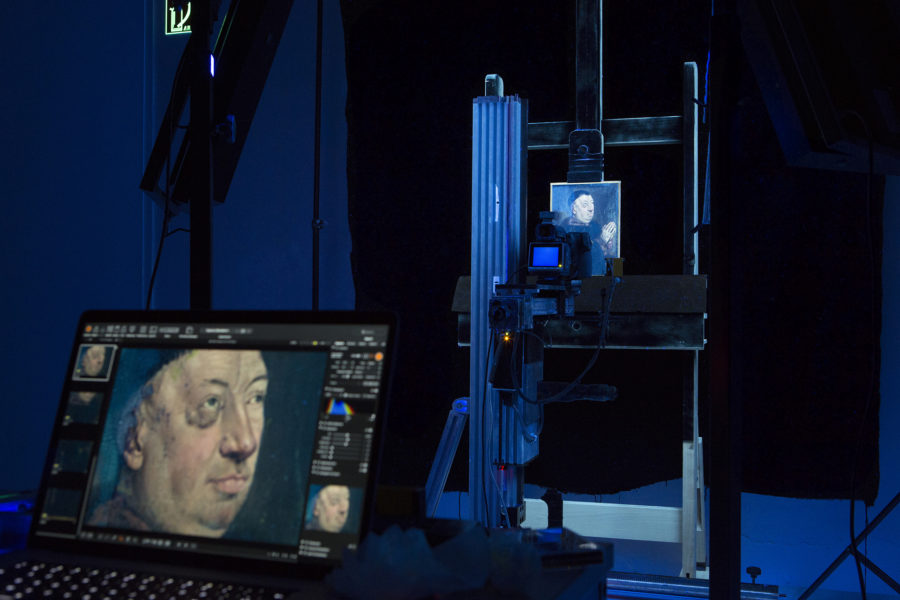 The digitalised art works will also feature in an interactive exhibition Facing Van Eyck. The Miracle of the Detail, which opens this fall in BOZAR. Facing Van Eyck focuses on the development of the visual language of the Flemish Primitives and the influence of Byzantine icons. The exhibition follows in the footsteps of the pilgrims and crusaders that, in the Middle Ages, travelled from the West to the Holy Land. They journeyed through Byzantium and discovered its culture, which they then spread on returning home. The stylistic evolution of Flemish Primitives, such as Van Eyck, Van der Weyden or Memling, is displayed in much detail by means of paintings, prints and sculptures.

Van Eyck Through the Canon’s Eyes