At the children's book fair in Bologna, the American publisher Arthur A. Levine and the Dutch Querido announced that they will work together in America under the name Levine Querido. Arthur A. Levine recently announced that, after having worked for the publishing group Scholastic for twenty-three years, he would set up an independent publishing house for children's books. 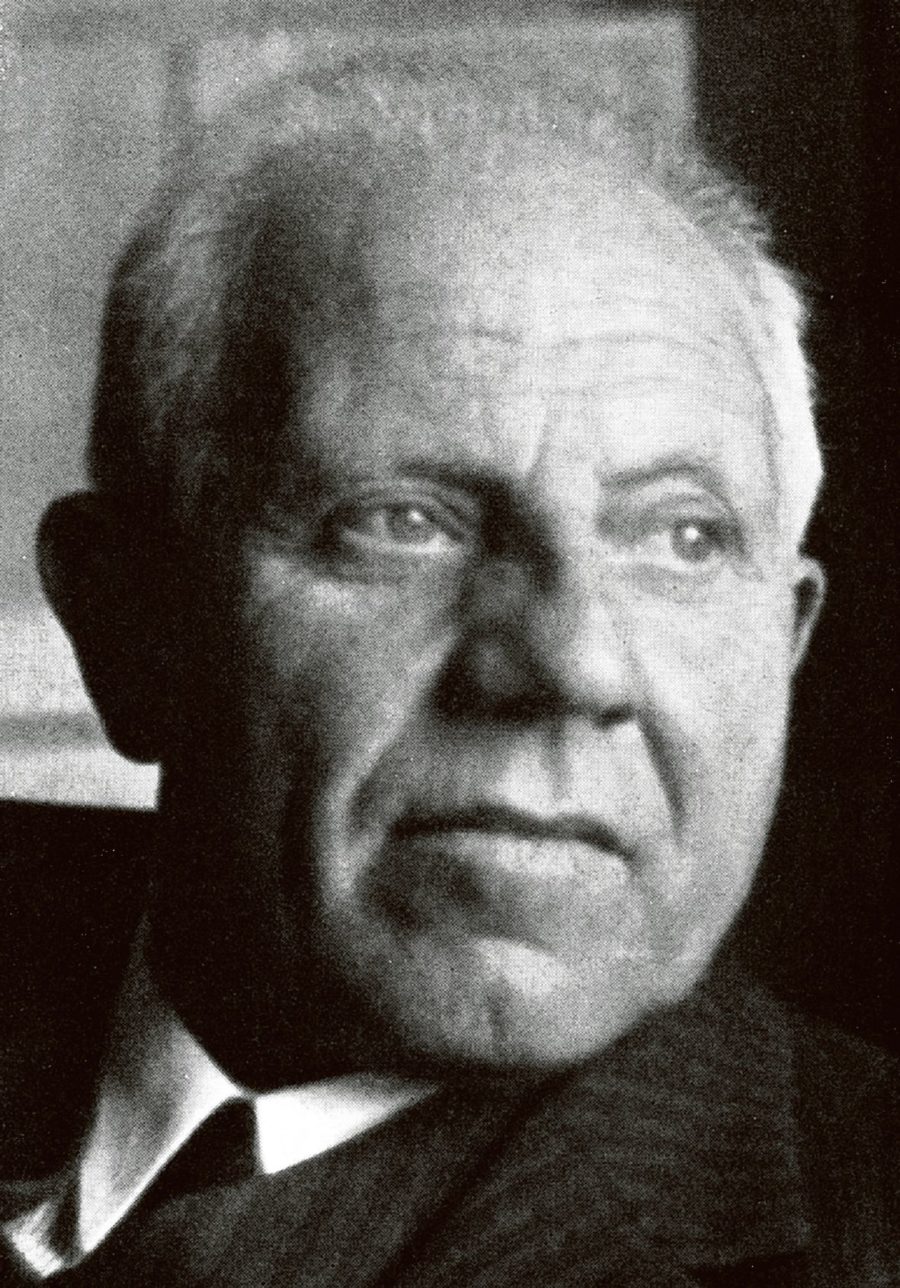 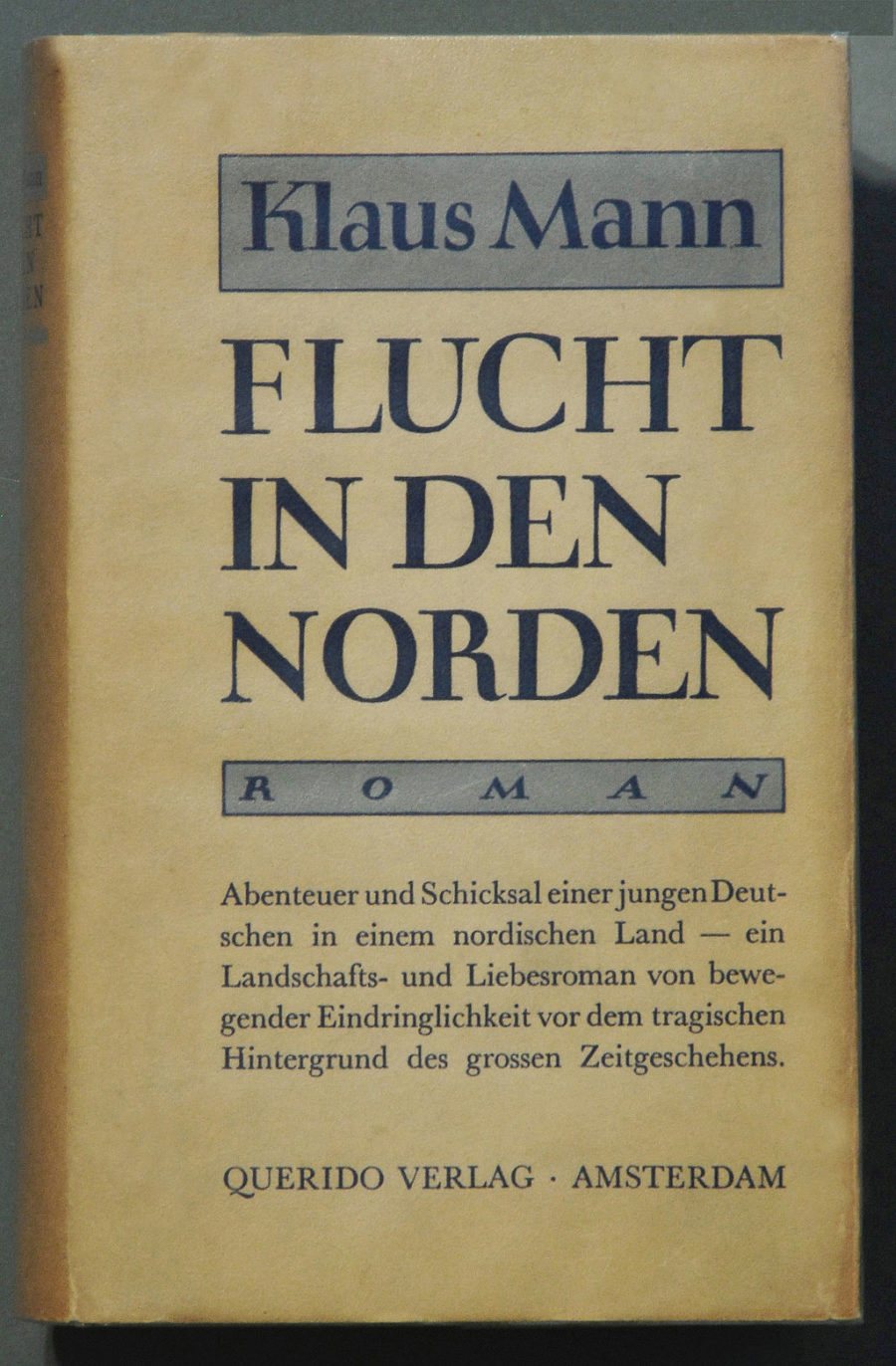 Emanuel Querido, founder of Em. Querido's Uitgeverij, started in 1933 together with Fritz Landshoff the Exil publisher Querido Verlag. Querido Verlag was the publisher of a large number of German authors who could no longer publish in Germany, including Klaus Mann, Anna Seghers, Joseph Roth and Stefan Zweig. 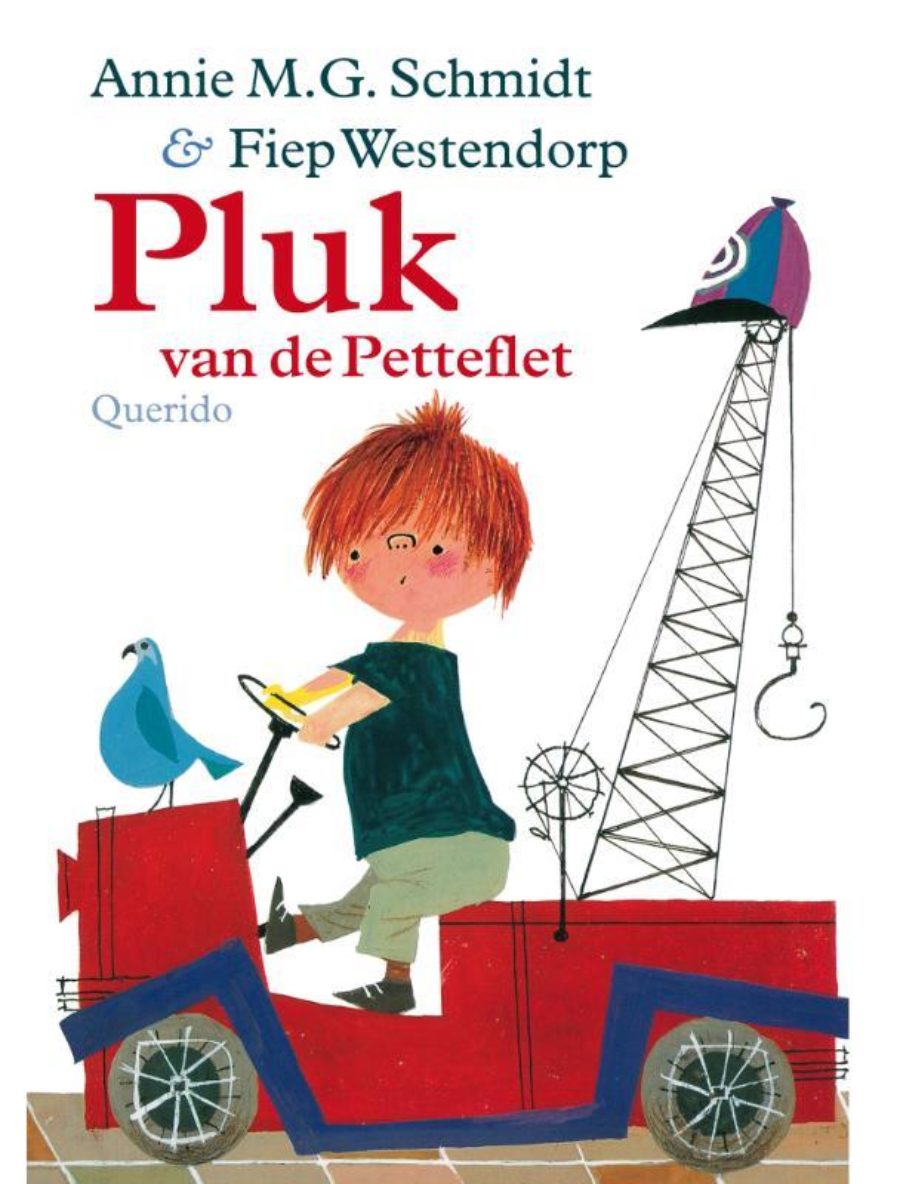 In May 1940, Fritz Landshoff fled to New York, where he continued Querido Verlag and Querido Inc. New York. Emanuel Querido was murdered in 1943 in the Sobibor concentration camp. After the war his employees decided to continue the publishing business. Em. Querido's Uitgeverij developed into one of the most important literary publishers in the Netherlands and Flanders. In 1971 Pluk van de Petteflet was published, written by Annie M.G. Schmidt and illustrated by Fiep Westendorp, which marked the beginning of the great prosperity of Querido's children's book fund. 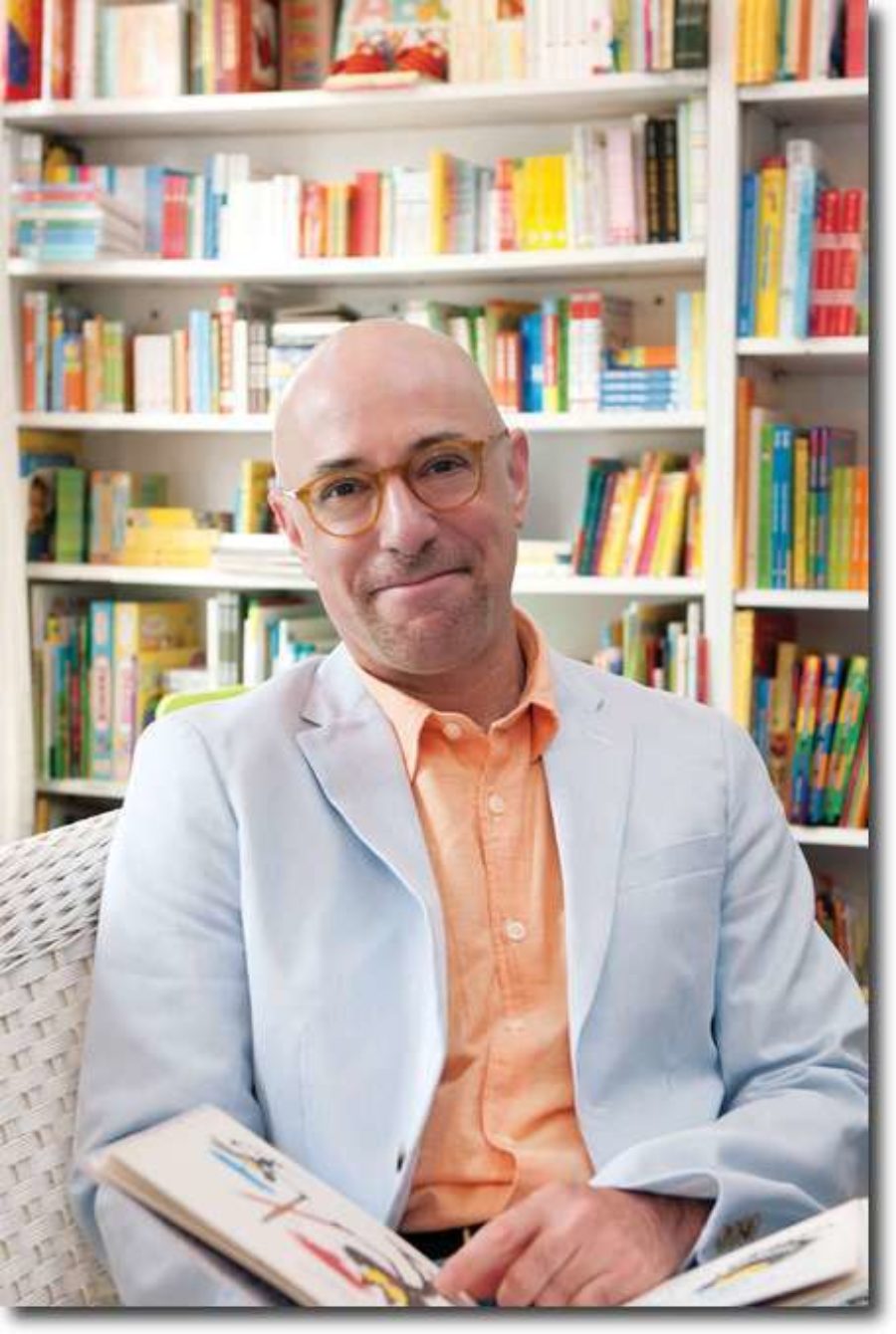 Arthur A. Levine, publisher of Levine Querido: “It is incredibly exciting to set up an independent children's book publisher. I am very much looking forward to working with Querido. We share a love for the best children's books, both our publishers are independent, and we both believe that good stories make the world a more beautiful place.”

Paulien Loerts, director of Singel Publishers, of which Querido is a part: “For many reasons we are very pleased with this: because many more books by our children's book authors and illustrators will soon be published in English, because we are very much looking forward to working with Arthur, who we know as one of the best American children's book publishers, and of course because of our history.”