The Top 5 Language Stories of the Year 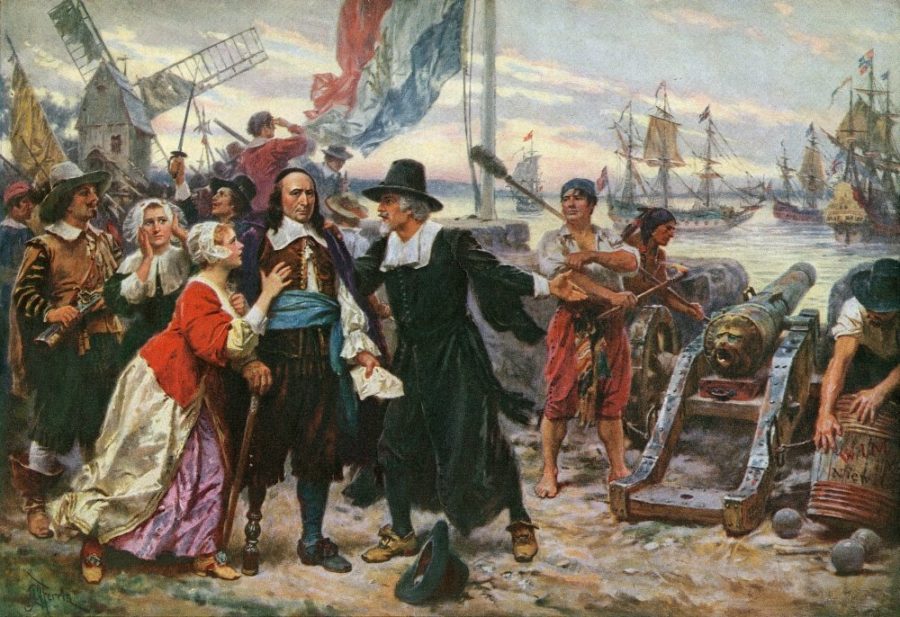 Despite the English conquest of the northeast coast of North America in 1664, the Dutch language continued to thrive in New York and northern New Jersey for generations.

Although the language fell off substantially during the nineteenth century, a few isolated pockets of Dutch speakers survived into the twentieth century.
read more In Belgium and the Netherlands too, the use of profanity by politicians in office is no longer an exception. Is this profane language spontaneous and innocent, or is there a calculated strategy behind it?
read more You may have thought that the first Dutch grammar was written in the Low Countries, but a grammar written in London in 1568 has a strong claim to this title.

This is just one way in which Britain’s geographical closeness to the Low Countries means that it has played an important role in the history of the Dutch language.
read more

4. Why Indonesia Is Now Becoming Anglicised

More and more English words are being borrowed and used in Indonesian. Why are Indonesians making such a hodgepodge of their language? They were able to shake off Dutch colonialism thanks to their nationalism, but they have never had to fight for their language.

The Netherlands did not impose Dutch in its colonies, so there was never any question of language nationalism there. And that is exactly why Indonesian is so open to anglicisation now.
read more

5. A Standard Language Is a Dialect With an Army In the series Babel in the Low Countries, editor-in-chief Luc Devoldere contemplates the way we use language today

Have you ever heard of “suburban Flemish” and “Polderdutch”? This article is all about the tension between dying dialects, weird "in-between-languages" and overpowering standard languages.
read more