Efforts to make language less male-centred and more inclusive of all genders have received a renewed interest these past few years, not just in the anglophone world but in the Low Countries, too. No gender-neutral alternatives for the words ‘he’ and ‘she’ have been taken up by speakers of Dutch, however – in stark contrast to the astounding rise of what is known as ‘singular they’ in English. This may have everything to do with Dutch speakers’ surprising attachment to one particular grammatical rule.

Let me begin by giving two examples from my own life, after which I will explain what links the two. These past years, I have been teaching Dutch to students whose first language is English. A mistake typically made by these learners is to say ‘de politie zijn aanwezig’ instead of ‘de politie is aanwezig’ – the latter being the correct Dutch form of ‘the police are present’.

After all, the police force consists of multiple people, and native speakers of English draw the logical conclusion that the verb which belongs to the police should therefore be plural (‘zijn’/‘are’ instead of ‘is’). This does not only apply to those English words which language teachers have traditionally considered plural even if they ‘look’ singular (‘police’, ‘people’ and ‘cattle’); but also to many other singular collective nouns (‘number’, ‘family’, ‘government’...): they often get a plural verb despite being formally singular. 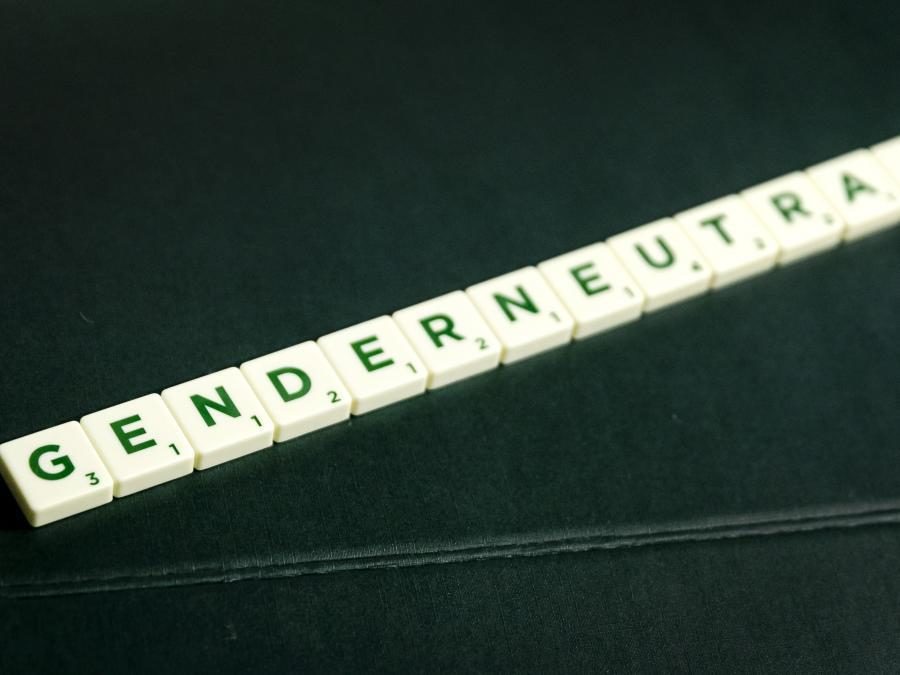 This is called notional agreement. What the thing, e.g. the police, is like in real life is more important than the form it takes in our language’s grammar. (Note that here, differences exist between for instance American and British English. The phenomenon also changes over time.)

Something similar often happens when I myself use the Dutch language – my mother tongue – to write about people. In this case, some of my readers object to my use in Dutch of gender-neutral pronouns; to be precise, my use of a plural pronoun instead of a singular pronoun where the gender of the person in question is irrelevant.

What do I mean by that? In English, it would be common to read, for instance: ‘when a student visits my office hour, I offer them a chair’. Not only has this usage of ‘they’ and ‘them’ gained traction as part of a less sexist language. It also has a centuries-long history of speakers who, regardless of their politics, find it simply the most obvious way of speaking about people whose gender they do not know. 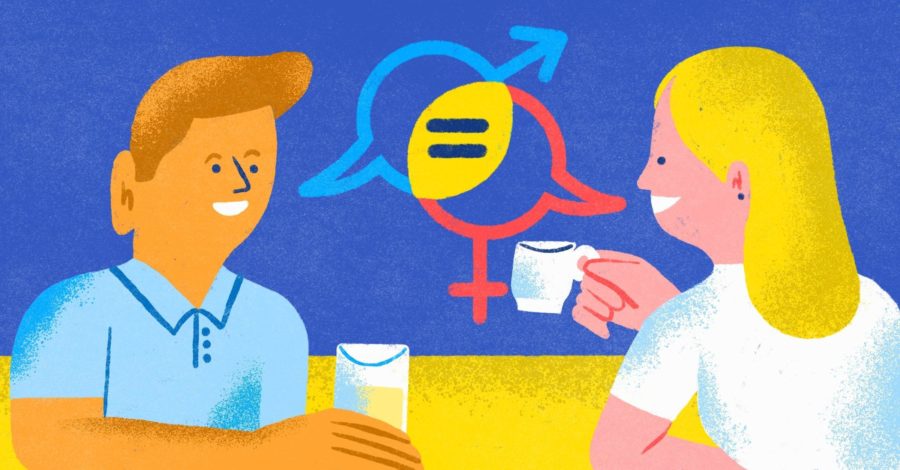 In Dutch, the equivalents of this ‘singular they’ (and ‘them’ and ‘their’) would be ‘zij’/‘ze’, ‘hen’, and ‘hun’. The sentence above thus becomes something like: ‘als een student mijn spreekuur bezoekt, bied ik hun altijd een stoel aan’. Now, employing this particular strategy in Dutch presents a small problem. The first two forms, gender-neutral plural ‘zij’ and ‘ze’ (‘they’) have the same form as the feminine pronouns ‘zij’ and ‘ze’ (‘she’). This obscures your very effort at gender-neutral speech. It may make it sound as if you always only talk of women.

Still, I am confident speakers of Dutch will find a solution to this technical problem if they really want. There is a deeper issue at stake, however, and this concerns Dutch speakers’ mentality. I am not just referring to the fact that people in the Low Countries have long thought that in their part of the world, at least, the struggle for emancipation had been ‘completed’. Speakers of Dutch are also quite attached to grammatical (formal) number agreement. By this I mean: singular verbs should match singular nouns, plural verbs plural nouns. The word ‘politie’ is singular, even if the police force consists of many people. The word ‘student’ is also singular, and this fact receives more weight than the fact that the student’s gender may be irrelevant or unknown or non-binary, and that the Dutch language has no way of talking about people in a gender-neutral singular form.

So while speakers of Dutch are attached to number agreement inside their language (noun – verb), speakers of English are, more than Dutch-speakers, attached to the agreement of their words with the world outside language. I say ‘speakers’ because these are not characteristics of some immutable language system; one can make either choice in either language. Rather, it is what the speakers of those languages find acceptable.

Another example. ‘Data’. Most speakers of English have long forgotten that this Latin plural refers to pieces of information: one piece of information is a ‘datum’. Because this awareness of ‘data’ as a plural thing has disappeared and people now tend to think in terms of data sets, virtually all English-speakers now treat the word as singular: ‘this private data is to be stored safely’. Or, as I read in an already silly managerial email: ‘The data is intended to provide a more transparent means of objective-setting and understanding promotions criteria.’

Speakers of Dutch would cringe upon hearing this. Surely, it should be ‘these private data’? Apart from the facts that Latin is still taught in some Flemish and Dutch schools, and that the singular ‘datum’ is also still very frequent in Dutch, next to the plural (usually not to refer to any old bit of information but to a date on the calendar, specifically), Dutch speakers also simply hold on to the singular/plural distinction of words longer than do speakers of English. They have a keener sense for grammatical number – and keener also means: more easily offended.

However, even the keen Dutch ear can, over time, adapt to new realities. ‘Agenda’: another loanword. Latin for ‘things that need doing’. Plural, obviously. Obviously? ‘Mijn agenda zit meestal gewoon in mijn tas’: ‘my diary is usually in my bag’. Latin for ‘things that need doing’, yes, but Dutch for a small book-like object or digital application which you use to store appointments. In Dutch, as in English, the word ‘agenda’ has crossed the number-barrier. It has shed its plurality and is now, on the datum of 3 October 2019, a solidly singular object.

I know this is a year old but assisting “hun” to a chair isn’t proper Dutch, than it would have to be “hen”. However this article was very helpful to me!