Why the Prime Minister of the Netherlands Rides a Bicycle

Is there such a thing as a ‘Dutch identity’? And if so, what does it look like? Jan Renkema provides a clear analysis of the main characteristics in his pamphlet ‘The DNA of the Netherlands’. This week he explains why equality is a core principle in that flat country.

In a country of polders, flatness defines everything. Above the flat land, the dyke outlines the horizon. As soon as something rises above ground level, it immediately stands out. This flatness means that nobody can rise above you, nor you above them. Flatness means equality. 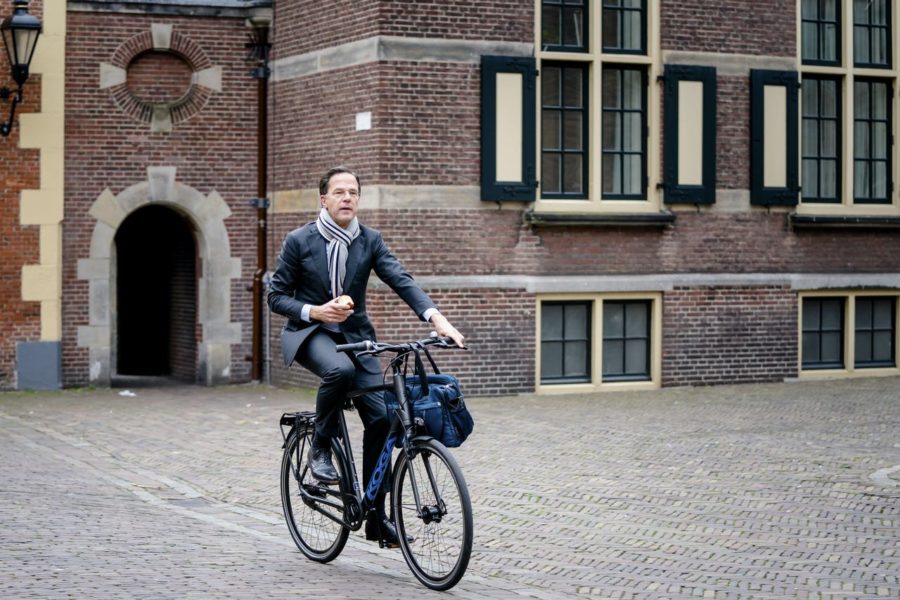 In the Netherlands, differences in income are much smaller than in other countries. Public administrators are not allowed to earn more than the salary of our prime minister, which itself is not extremely high. Administrators here are collegiate administrators, and are ordinary people who cycle to important meetings. There was once an up-and-coming minister who drove to parliament in his expensive car to stand out. It was immediately broadcasted on all channels. A beloved TV tradition is to make fun of politicians, or show them doing very ordinary things to reassure viewers that they are just like us.

Authority must be earned; it is not gained by default based on your position

A manager is not really the boss, but rather a leading co-worker. He is expected to start the day by chatting with the secretary, preferably about the weather. This is an endless topic of conversation in our rainy climate, possibly because rain is water we do not control. Only after an introductory chat can the manager dictate a letter or give orders, preferably more in the form of a request. We Dutch soon become irritable when we only receive orders, you see. Authority must be earned; it is not gained by default based on your position, and certainly not your lineage. Even then, that authority only applies in the workplace. 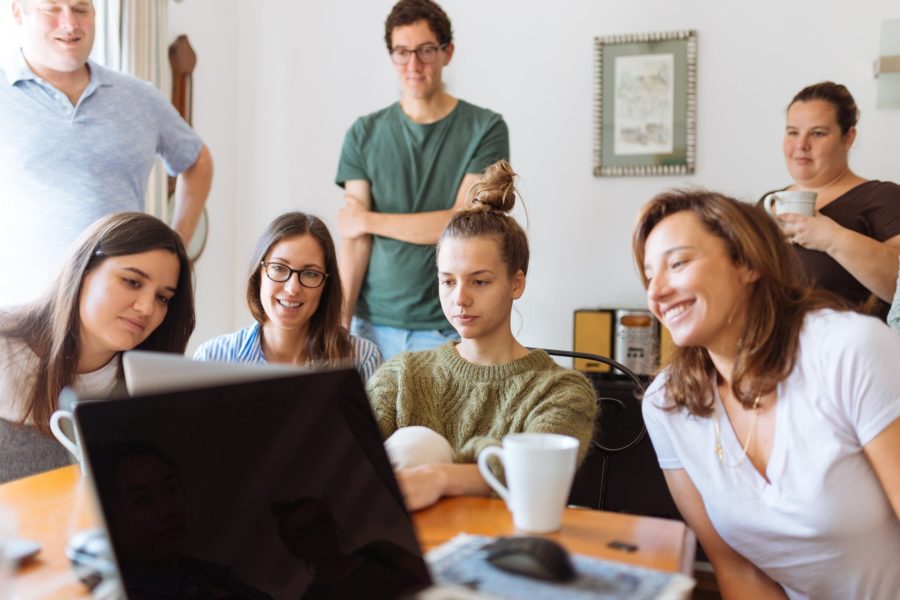 In the Netherlands there is no rat race for the best education, as is the case in America or China. © Fox / Pexels

Our education is also strongly focused on providing equal opportunities for all for as long as possible. Universities differ very little in level, and in the eyes of outsiders, contact with teachers is often a little too friendly. In the Netherlands there is no rat race for the best education, as is the case in America or China.

Self-recognition is an important Dutch value. The Netherlands is an egalitarian country in which everybody is equal. We also have very few statues, and a statue can even be demolished if it becomes too expensive to maintain.

We have a constitution that, according to internationally oriented state lawyers, is the most beautiful of all constitutions in the world. The text is carved on a low (!) platform at our parliament building in The Hague in the Binnenhof courtyard; ‘All who are in the Netherlands are treated equally and in the same way. Discrimination on the grounds of religion, beliefs, political opinion, race, gender or on any grounds whatsoever will not be tolerated.’ Note that it mentions ‘all who are in the Netherlands’, regardless of whether they are Dutch. That is very important. 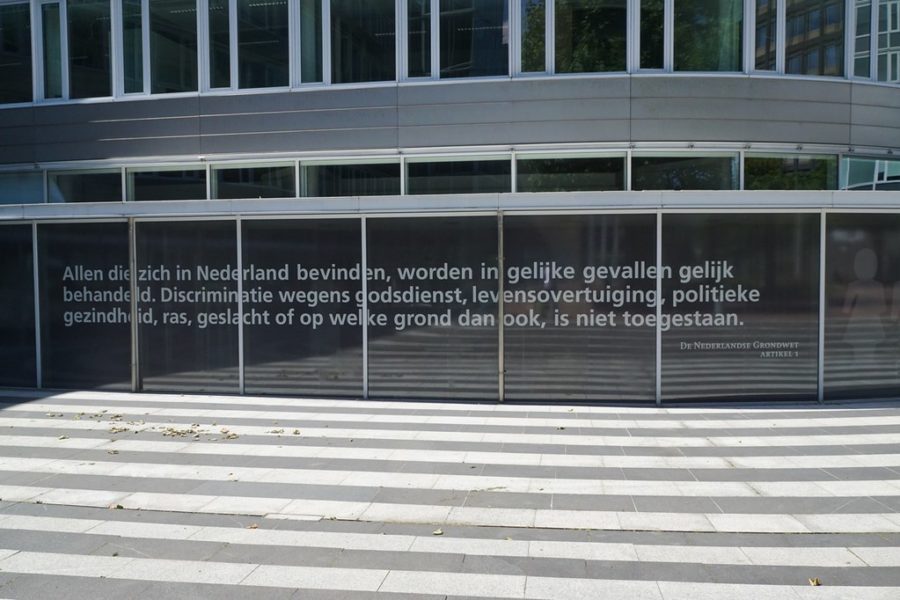 However, the equality of our flat country does have a downside. If somebody tries to rise above their station in the polder, they receive very little respect. In the Netherlands, we do not like overachievers and show-offs. Except when it comes to sport or music talent. In that case, we are quick to point out that while such talents are rare and special, those people cannot do it anything about it. (Would I have been given such a beautiful voice; I’d no doubt be famous too). It is said that this attitude comes from Protestantism, in particular the branch known as Calvinism, which has largely influenced our identity. There is a strong emphasis on ‘talent as a gift’, which means that under no circumstances should you feel superior to anyone else.

A well-known Dutch saying is, ‘Just be ordinary, that’s crazy enough as it is.’

Perhaps this also explains why wealth is not shown off publicly. Something may well be expensive, but not actually seem like it. The grand gestures, the enthusiasm and the entrepreneurial spirit soon become drowned out among mutual peer discussions and agreements. A well-known Dutch saying is, ‘Just be ordinary, that’s crazy enough as it is.’ By ‘ordinary’, we mean that each person should act just like the next. With our ‘flatness mentality’ we are great levellers. Peacocking is not tolerated. And ‘crazy enough’ refers to our sobriety, our ‘flat mind’. Our flat country does not encourage us to live an exuberant lifestyle in which we distinguish ourselves from others.

Yet sometimes our true nature raises its ugly head. In private, we often see ourselves as better than others, but of course we do not show it. This is particularly the case when it comes to foreign countries; secretly we see ourselves as somewhat of an example for other countries to follow. We are proud of what is possible in our nation because we are all ‘equal’.