Why Trade and Thrift Go Hand in Hand in the Netherlands

Is there such a thing as a ‘Dutch identity’? And if so, what does it look like? Jan Renkema provides a clear analysis of the main characteristics in his pamphlet ‘The DNA of the Netherlands’. This week he explains why the Dutch have an entrepreneurial spirit.

The Netherlands naturally has few resources of its own. First among those few is fishing, of course, followed by our highly developed dairy and animal husbandry industries – still leading among the whole world. In the past, we also had fuel from the swamps and a coal industry from all the compressed peat bogs beneath our flat delta. Half a century ago, a considerable gas bubble was also discovered beneath the country. But that is not the focus of our economy. 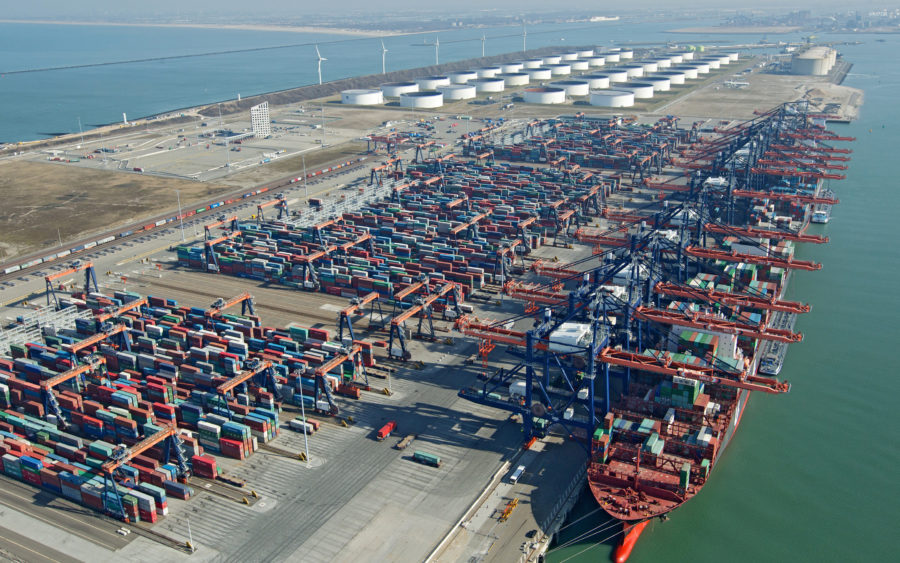 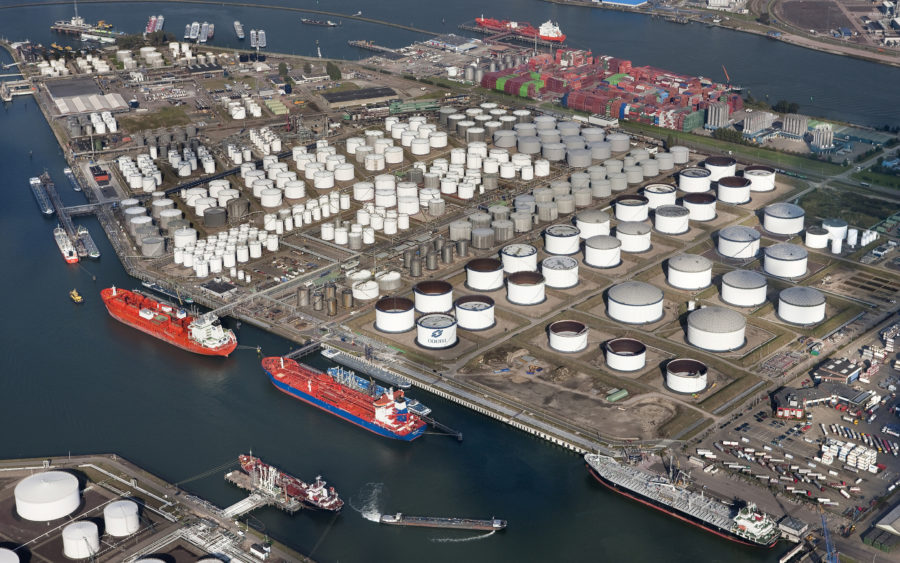 Almost half of the gross domestic product of the Netherlands is produced through the transit economy. Images of the Port of Rotterdam.

The Netherlands proved very suitable for something else: trade and transport. Our river delta proved to excel in these areas. Our country is based upon a transport economy. We transport goods all over the world and then sell them on. We focus largely on international trade. Almost half of our gross domestic product is produced through our transit economy. This may also help to explain why language teaching is so good in the Netherlands. Nowhere else in the world do children in secondary education learn two or more foreign languages.

Our highest point in world history came in the form of the Dutch East India Company, the VOC, which had a huge trading fleet and brought in much profit. Small ships would sail to islands such as Java or Japan and fetch cloves or porcelain in shipments worth a fortune back home. The VOC was established as a cooperative company in which shipowners were able to cover the enormous risks by buying shares in each other’s ships. There were often sea journeys of upwards of six months, at major risk from hijackers, storms and the doldrums. 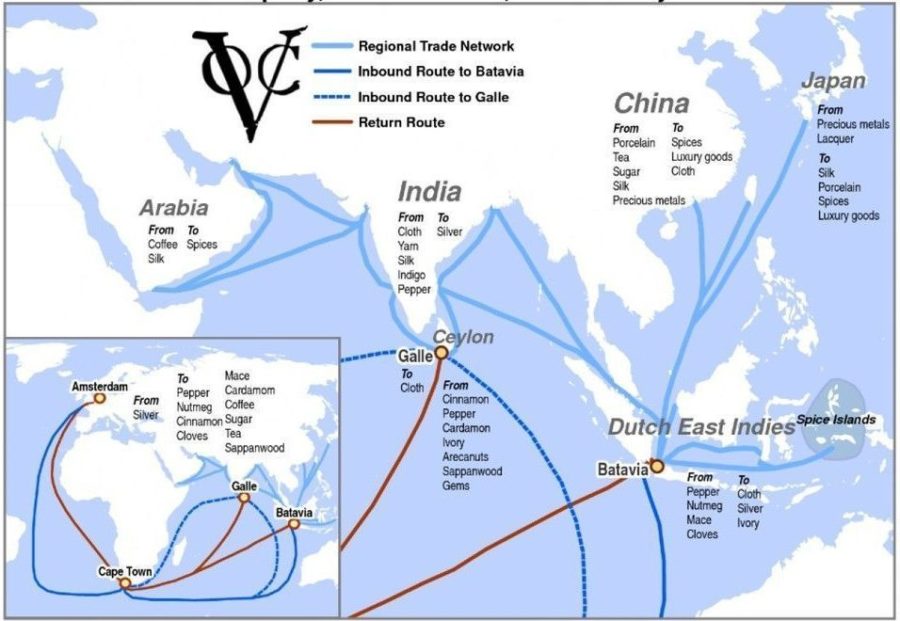 This was the world’s first multinational company, originating in the seventeenth century, soon to be followed by the West India Company, the WIC, for trade in North and South America. Hence, for example, the Dutch traces in New York. Dutch people from our town of Breukelen settled there and called their settlement by the same name – Brooklyn. The motto of Brooklyn is particularly significant. It indicates why these trade cooperatives were able to flourish as much as they did; ‘United we stand’.

In the seventeenth century, we were even a world power for a short time; it was our Golden Age. But all that glitters is not gold. We have always remained very ‘pragmatic’ in trade, and have tended not to engage with other cultures, nor with the abuses, we were complicit in. Through the WIC, the Dutch were also very ‘good’ in the trading of slaves. This took place via footholds in the Caribbean, where even today the link with the Netherlands is still visible. 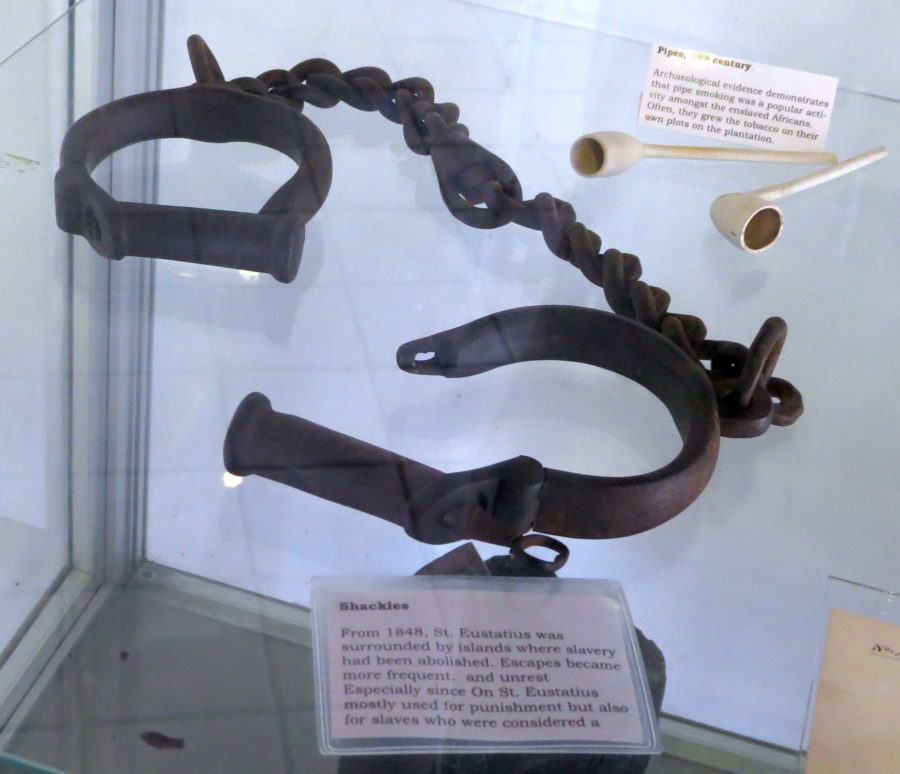 Despite our pride in the VOC mentality, the underlying dark side makes itself known through statements such as ‘Beneath every Dutch railway sleeper, there are two Javanese skulls.’ But that is not something many Dutch people want to hear. We still have an uncomfortable relationship with our colonial past. Quite tellingly, our wars in the twentieth century to preserve Indonesia as a colony are known as ‘police actions’. As if in this ‘emerald belt’ it was police maintaining order rather than the military waging war!

We still have an uncomfortable relationship with our colonial past

Our country was too small to remain a world power for long. The Netherlands was soon overtaken by larger nations. Yet our country has continued to develop as a transit nation. The port of Rotterdam is the largest in Europe, and the seventh-largest in the world. Here at Schiphol, about four times the population of the Netherlands landed in 2015. There are more than 1,000 flights per day, including freight traffic. Our KLM airline, in combination with Air France, is the largest airline in Europe, measured in passenger kilometres. 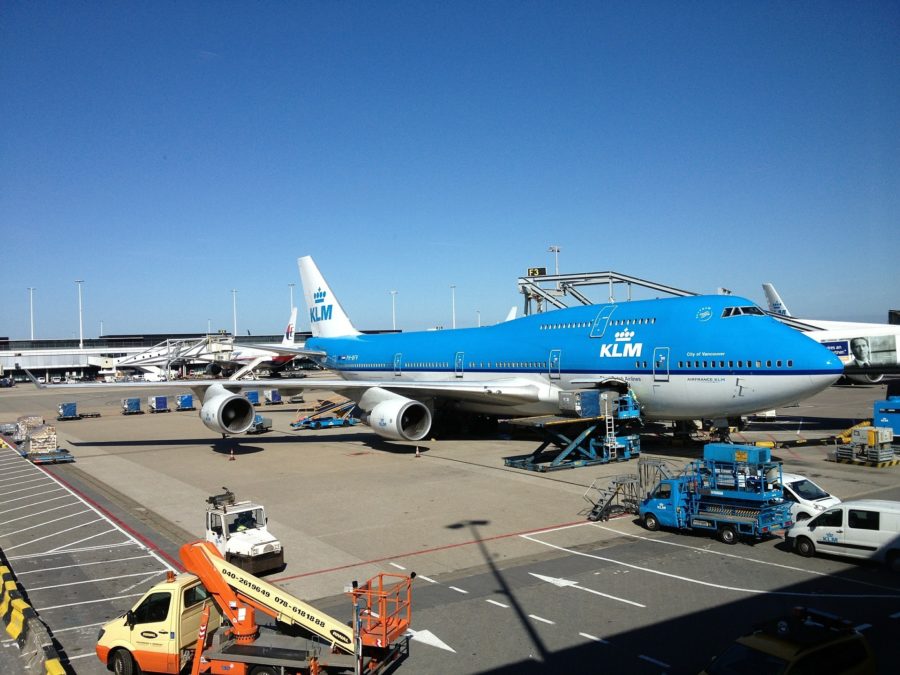 The Netherlands has become a ‘hub’ country and a cradle for global companies. Many multinational companies such as Shell are largely of Dutch origin. We are also good at making new modes of transport, both for passengers and for data. There is also a large ‘transport of money’. The Netherlands still has a particularly friendly tax climate for international companies. We don’t care that other countries get angry about this; after all, they could easily do the same themselves.

The focus on trade and our entrepreneurial spirit have come to stimulate austerity. Partly under the influence of our Calvinist attitude, we are frugal and thrifty. Extra money can be better invested in new companies, rather than in show homes and private estates. The old town hall of Amsterdam in Dam Square was the largest building in Europe when it was built during the Golden Age, though it didn’t look like it from the outside. In the twentieth century, the new town hall could not be simply a town hall, but had also to accommodate an opera house. The ‘Stopera’ soon became a symbol of this austerity. 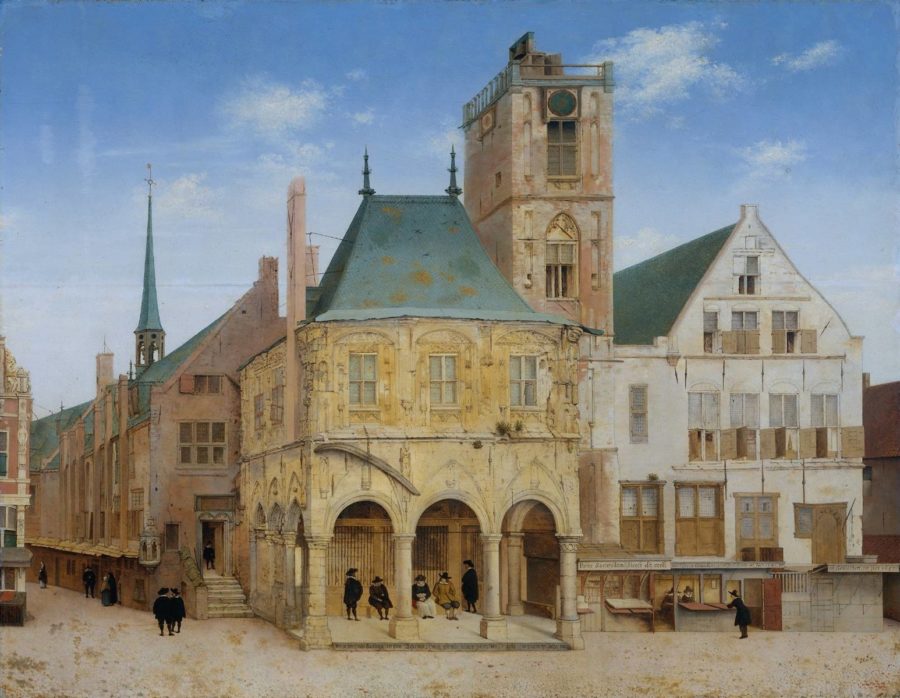 The old town hall of Amsterdam was the largest building in Europe when it was built during the Golden Age, painting by Pieter Jansz. Saenredam (1597–1665) © Rijksmuseum Amsterdam

In trade, everything comes down to money. Thrift and frugality are considered to be virtues. But the downside is our emphasis on profit margins. In the Netherlands, budget plans must first be meticulously discussed over long meetings even for the tiniest gap in funding. This entrepreneurial spirit can unfortunately also descend into greed and avarice.

Since the fall of Antwerp in 1585, the Netherlands has always prevented the city from becoming a significant port again. Greed has made for conflicts with our southern neighbours regarding such matters as whether or not a polder is to be returned to nature, whether a Belgian railway line to Germany may cross Dutch territory, or whether a merger of a Dutch and Belgian bank consortium could still go ahead after the Netherlands had first sold off their most profitable assets. The Netherlands sees this as good business. Worse still, such things are not publicly discussed. Just as you rarely hear about the huge criminal profits that the Netherlands makes as an arms exporter, or as a dominant player in the international ecstasy market. 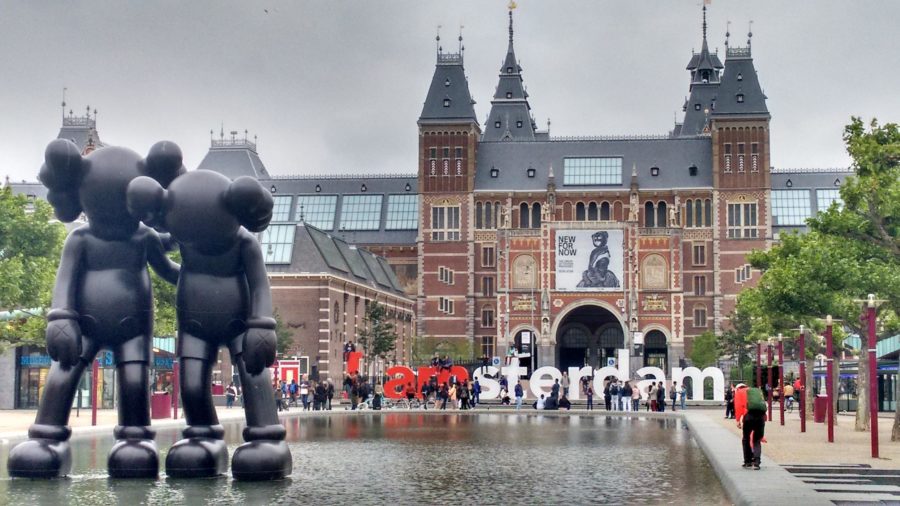 A more innocent example of trade is the restoration of our world-famous Rijksmuseum, which you may end up visiting later. That is something of which we are particularly proud. There is even a small gallery here at Schiphol. The renovation, which lasted much longer than anticipated with all the debates over whether to maintain a cycle path beneath the building, amounted to € 375 million. Many Dutch people weren’t so happy with this, until it was noted that we would probably recoup this investment through increased tourism in Amsterdam.

'Ah, would you look at that, the doors are opening. We can finally leave the plane. I’m not quite finished yet, though. Perhaps we can talk a little later? Before anything else though, I’ll try to give you a quick summary of everything.'

'Do you know what I find strange? Your explanation is very mixed up, positive and then negative. You mention seven beautiful features of the Netherlands, but with each you also mention a downside. It is not Vive la France or Deutschland über alles, nor with your hand on your heart do you sing your national anthem. It is as if you are proud, but also want to be modest. And so I have to question whether you are, in fact, truly proud or truly modest.'

'But that, too, is typically Dutch. There you have it! We Dutch like to be down-to-earth, but we are secretly very satisfied with how special it is here. We like to be unusual. Anyway, more on that later. See you at the baggage collection.'