What Purpose Do Poets Serve in Times of Scarcity?

A Belgian magistrate sentenced a speed demon to read the novel Tonio by A.F.TH. van der Heijden, in which the author describes the loss of his son in a traffic accident. An American judge forced several teenage hooligans to read twelve literary classics.

Is literature useful then? Can literature make people better, re-educate them? Can art save the world, to put it somewhat tragically? The latter is certainly too ambitious – think of the classic counterexample of someone employed in Auschwitz, who is listening to Bach with tears in his eyes after the day’s work is done – but perhaps literature can change us as individuals. 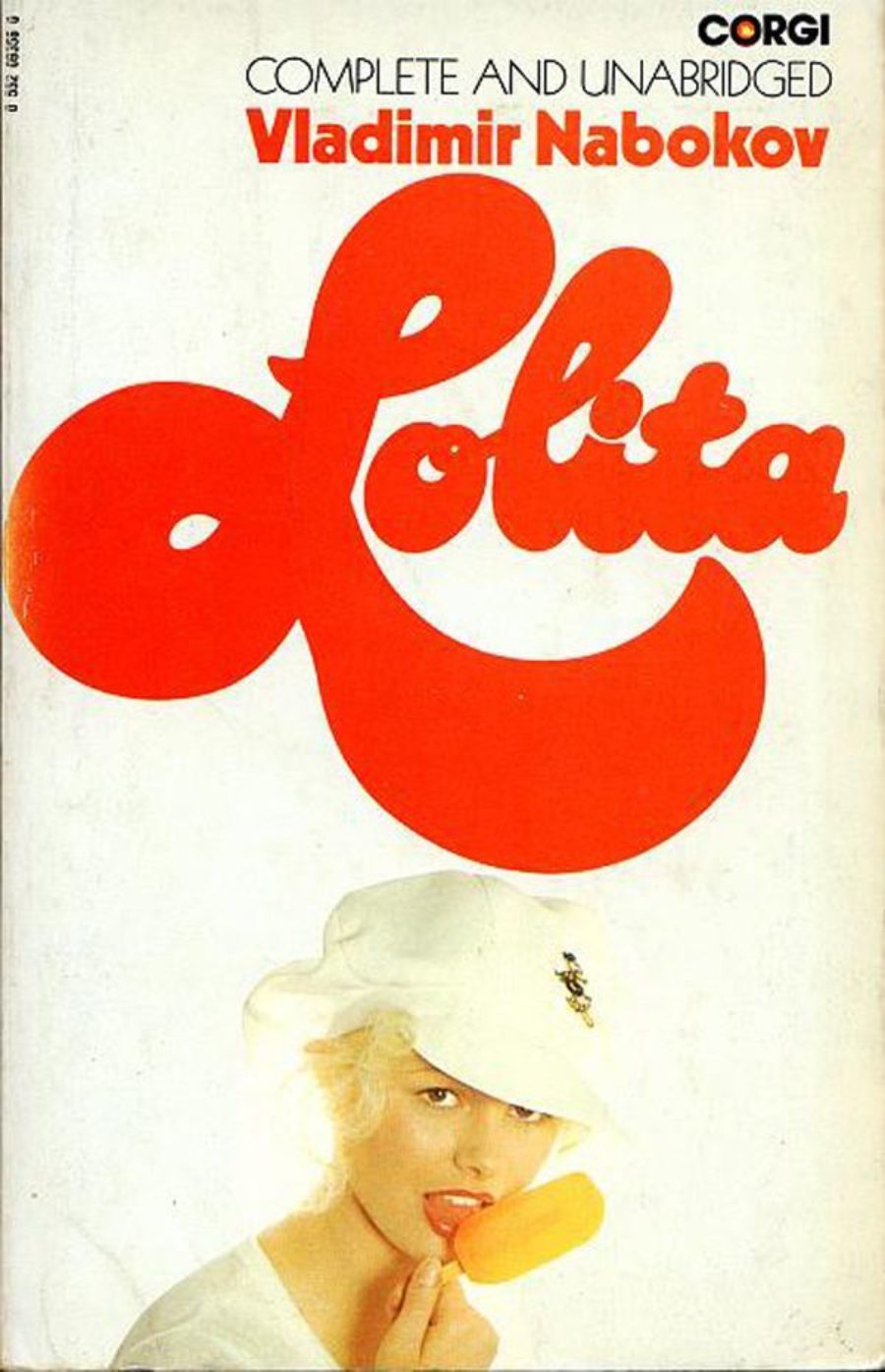 American philosopher Martha Nussbaum claims that reading builds empathy. You develop new perspectives and see the world in different ways; you distance yourself from your own life. It sounds nice, but it’s wishful thinking. I think of Lolita from Nabokov. Empathy with paedophiles? You can be certain that the time is not far off when people will advise against reading this book, judging it, maybe getting rid of it. For a good understanding: I love this book because ‘There is no such thing as a moral or immoral book. Books are well written or badly written. That is all.’ (Oscar Wilde).

So what can literature do?

Literature does not provide knowledge, let alone truth, but perhaps a kind of insight into reality. Literally: things are going to look different. They are placed in a different light. They light up. Call it an epiphany. It doesn’t make us any better. Maybe, indirectly, a bit wiser?

A French magazine asked Samuel Beckett: 'What purpose do poets serve in times of scarcity?'

The writer replied the following: 'Dear sir, What purpose? I haven't the slightest idea. Forgive me.'

I have mentioned a few things here that come from the books listed below. Barnard’s book is an ode to the uselessness and vital necessity of poetry. Fragments of poems and translations of verses alternate one another. They get you through the days. It has to do with the dimensional stability: the compelling formulations of poets make something glow. Insight. It’s a way of perceiving. And sometimes that gives guidance to the solitude of the universe.