Why Language Is Always Linked to Territory

I reject the existence of a bond between language and ethnicity – or Blut und Boden (‘blood and soil’), if you will. Instead, I would suggest the term ‘territory’.

Territories exist because we have borders. Borders are everywhere. They resulted from self-determination. People determine who they are by drawing a line. What was shapeless before has now been shaped. Borders offer protection. You can only cross them once you have accepted them. They are, of course, conditional. They could have been drawn elsewhere. Yet, they are where they are. Do not just tamper with them without thinking it through, because that would mean opening a Pandora’s box. 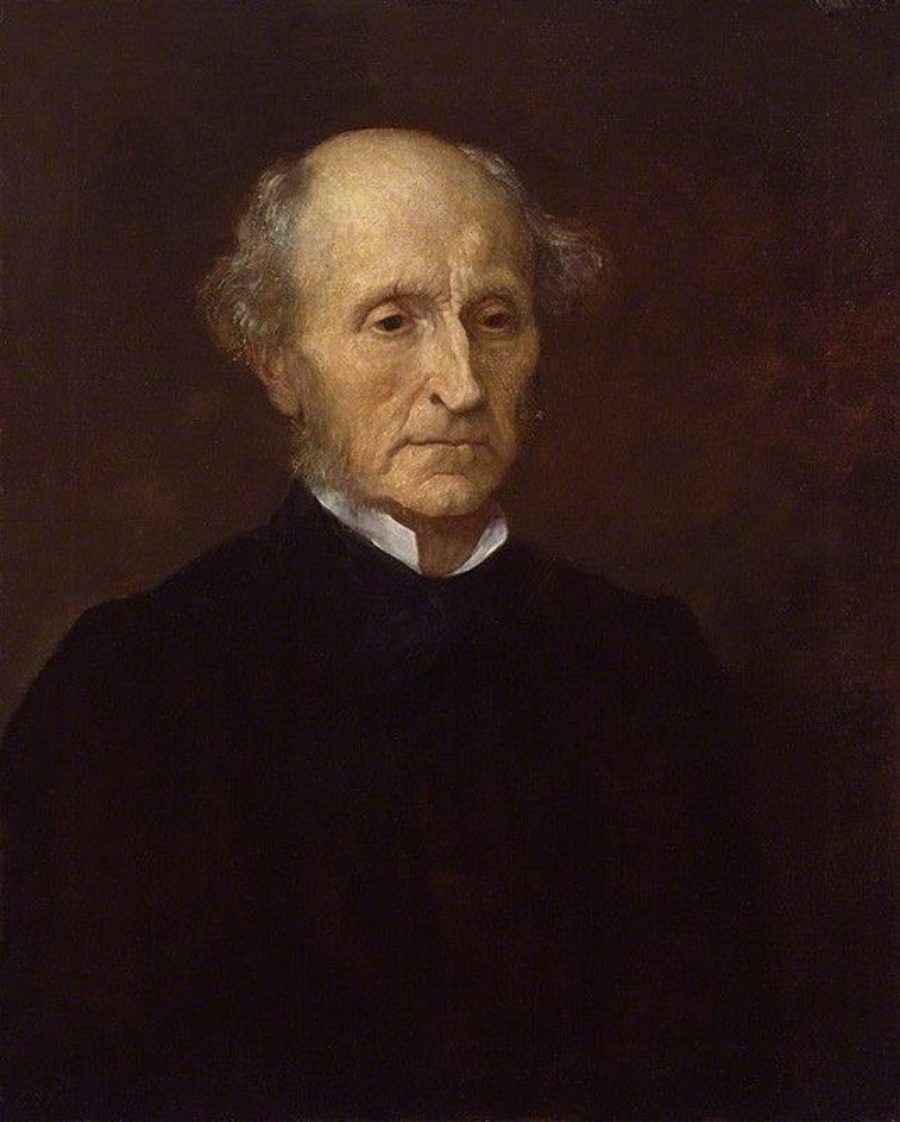 Maybe we should just come out and say it: you can no longer ignore a certain territory when it comes to language use in the public domain and go unpunished. Even if it is only because a representative democracy cannot function properly with more than one language. This reminds me of a quote by British philosopher and economist John Stuart Mill from 1861, ‘Among a people without fellow-feeling, especially if they read and speak different languages, the united public opinion, necessary to the working of representative government, cannot exist.’

Of course, we will have to, and most likely increasingly so, learn how to live with territories where people effectively speak more than one language, both in public and at home. Yet, we will have to keep combining that with the conscious preference for one official language in the public domain of that specific territory. The infamous ius soli, the right of the soil, the territorial principle is opposed to the ius sanguinis, the right of the blood, the personal principle, le droit des gens (‘the right of the people’). Proponents of the latter principle believe that you have the right to speak your own language wherever you may be: English or French in the whole of Canada, Dutch or French in the whole of Belgium, French or Dutch or Italian in the whole of Switzerland. Sometimes, they want to compromise the ius soli with Blut und Boden. Those people are straying from the point. In his study entitled Linguistic Justice (Oxford University Press, 2011), Philippe Van Parijs clearly indicates that the territorial principle is in fact a legitimate way to compensate for the – in his opinion – necessary existence and use of English as a global lingua franca. 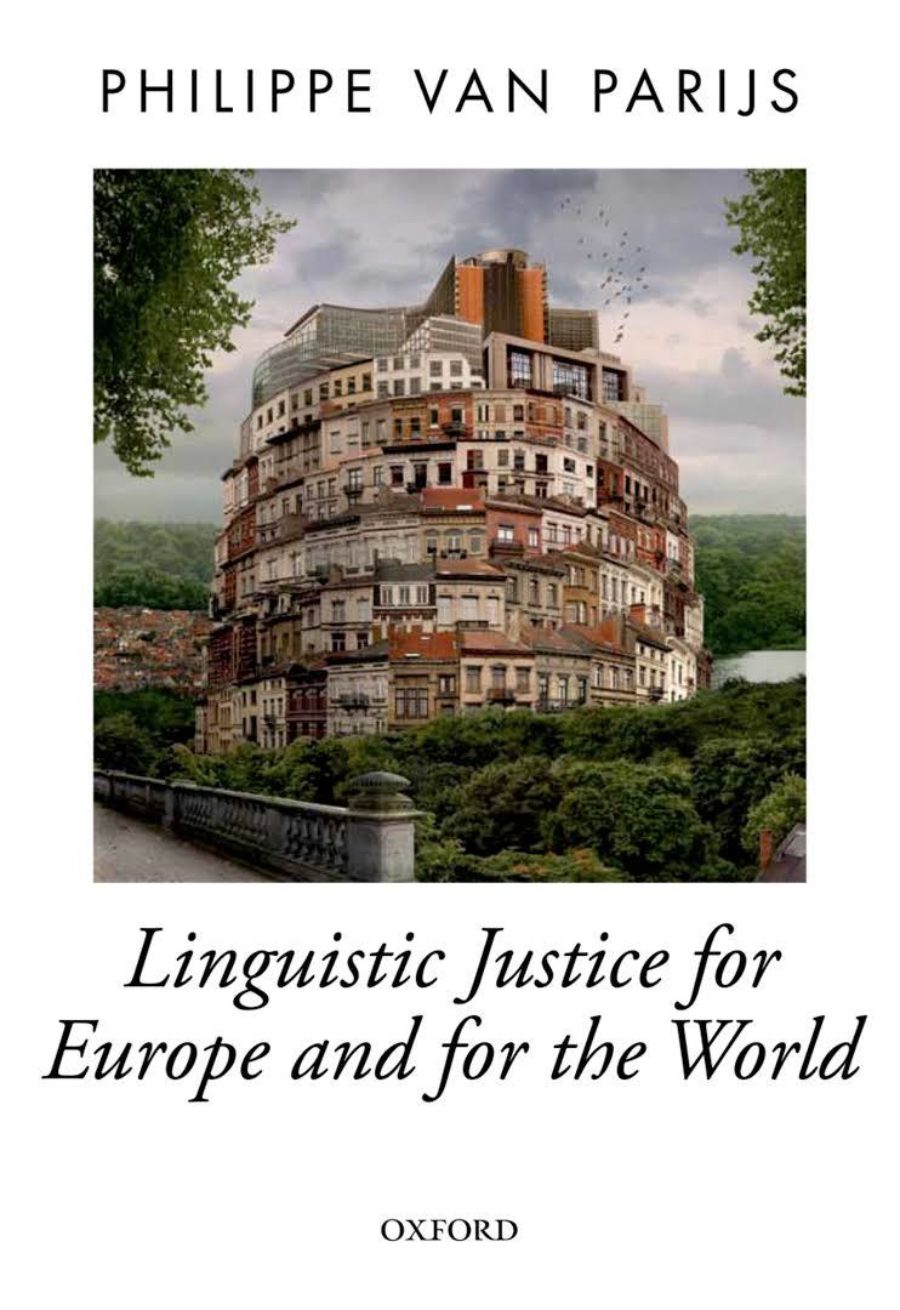 Nowadays, Belgium is an officially trilingual country. However, that does not mean you can go about speak Dutch, French and German anywhere you wish. In Belgium, language is linked to a certain territory, except in the officially bilingual capital of Brussels. Belgium has not yet signed the Minority Treaty, because Flanders is being obstructive. According to that treaty, all EU member states should ensure that (among other things) all recognised minorities have access to media and education in their own language, and can use their own language when it comes to dealing with the government, in order to preserve their culture and identity. The discussion zooms in on whether Francophones living in Flanders can be considered a ‘minority’ in the way it was intended in the Minority Treatment. 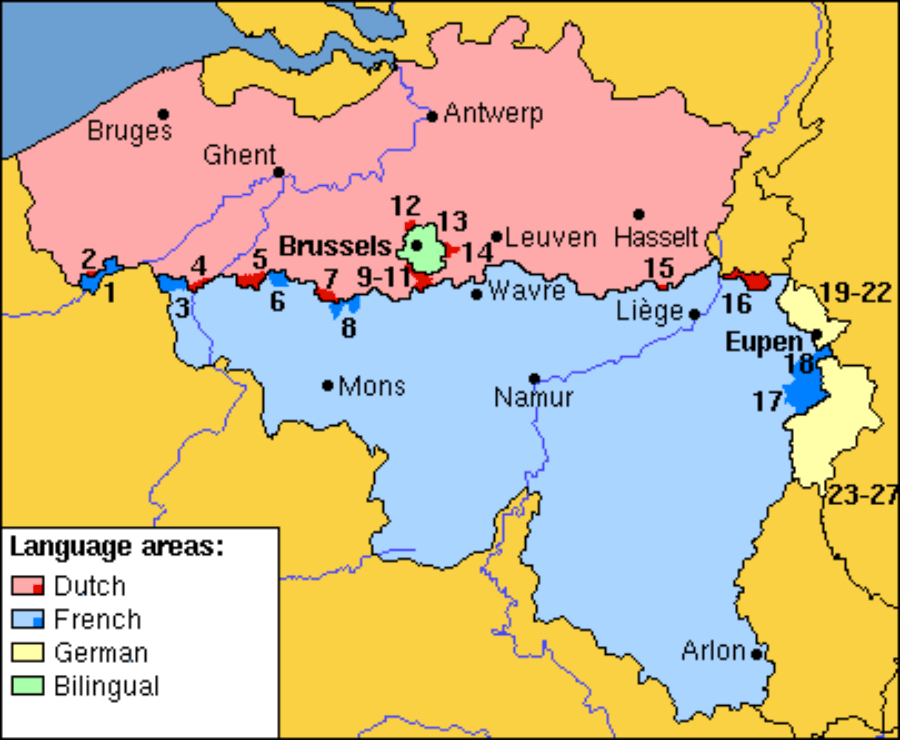 Clearly, considering the nature of our linguistic situation, the Belgian Constitution must mention language. However, in the Dutch Connotation, there is no mention of Dutch as the country’s official language. Because of the fall of the Balkenende and Rutte I governments, two proposals that had been put forth, were never implemented. We have not heard anything ever since concerning those propositions. Frisian, Low Saxon, Limburgish, Yiddish, Romani and the Sinti language are officially recognised minority languages in the Netherlands. Frisian, nevertheless, is the only language to have acquired a number of rights by law within the borders of Frisia.

Let us now take a look at Brussels, the capital of Flanders, Belgium, and increasingly, the capital of Europe. People in the streets speak French, as a lingua franca, yet less than half of all Brussels-based families consider French to be their only home language. Dutch is, slowly but surely, understood by a growing number of people. In the city, people speak Tamazight (a Berber language), Arabic en Turkish, English (at a growing rate), and some other European languages. Some people want to officially recognise English, next to French and Dutch. In my opinion, this would be to the detriment of Dutch, which is spoken is a first language by about 12 per cent of the Brussels population.

Legality without any courtesy is very rigid. Courtesy without a legal framework will always make you lose the initiative

Being a Belgian, I will always start a conversation in Brussels in my own language, i.e. Dutch. I am within my rights to do so. Then, I will see what happens. Let me just say that, as a proponent of the territorial principle, I advocate what is legal. Legality alone, however, will never suffice. There is a need for common courtesy as well. Legality without any courtesy is very rigid. Courtesy without a legal framework will always make you lose the initiative. It takes two to tango.

This is identical to what happens at government service counters: a civil servant must respect the language legislation (in Flanders Dutch continues to be the official language), but he or she must do everything he or she can in order to provide excellent service. Staying within the legal framework, and remaining courteous. ‘Fortiter in re, suaviter in modo’, according to the Latin proverb, or being firm in execution, and gentle in manner. And while we are on the business of quoting, I will leave you with this beautiful nugget of wisdom by Lacordaire concerning legal security: ‘Between the strong and the weak (…), it is freedom which oppresses and the law which sets free.’