There is nothing like this anywhere in the world. Every evening just before 8pm, the traffic is halted on Menenstraat in the West Flemish city Ypres. A group of local volunteer firemen then raise their bugles to play the Last Post below the Menin Gate war memorial.

This sad military call was first performed in Ypres by British buglers at the unveiling of the Menin Gate on 24 July 1927. The local police chief was so moved that he set up a committee to ensure it was played every day by local volunteer firemen. The ceremony commemorates the soldiers of the former British Empire and its allies, who died in the Ypres Salient during the First World War. Almost 54,000 missing soldiers are listed on the Menin Gate memorial. The fireman have played every day since 2 June 1928, almost 32,000 times, apart from the period under German Occupation, from 1940 to 1944. The Last Post ceremony commemorates the soldiers of the former British Empire and its allies, who died in the Ypres Salient during the First World War. War. © Flickr / Chilli Spice

Just a few hours after Polish troops liberated Ypres on 6 September 1944, Jozef Arfeuille grabbed his bugle and went to the Menin Gate with a group of friends. According to witnesses, he played the Last Post six times that evening to celebrate the liberation.

Sometimes the buglers play to one or two tourists. Other days, huge crowds gather under the gate. Important anniversaries can draw thousands of people. One hundred years after the end of the First World War, on 11 November 2018, some 10,000 people from across the world gathered to hear the Last Post.

But then the coronavirus pandemic hit Belgium. In early March 2020, the Last Post Association was ordered to halt the ceremony. It seemed for a time as if the buglers had played the final Last Post. But the government later changed its mind. It allowed the ceremony to continue with one lone bugler and no spectators. ‘It is the intention of the Last Post Association to maintain this daily act of homage in perpetuity,’ the website declares. And they mean it. 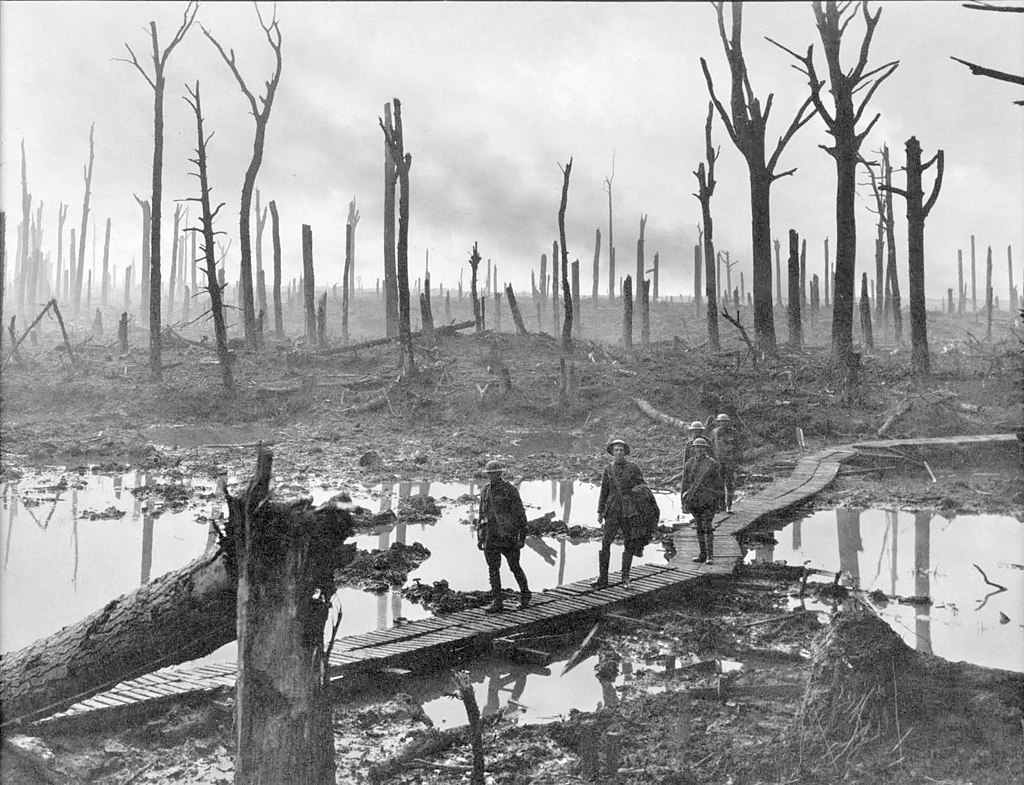 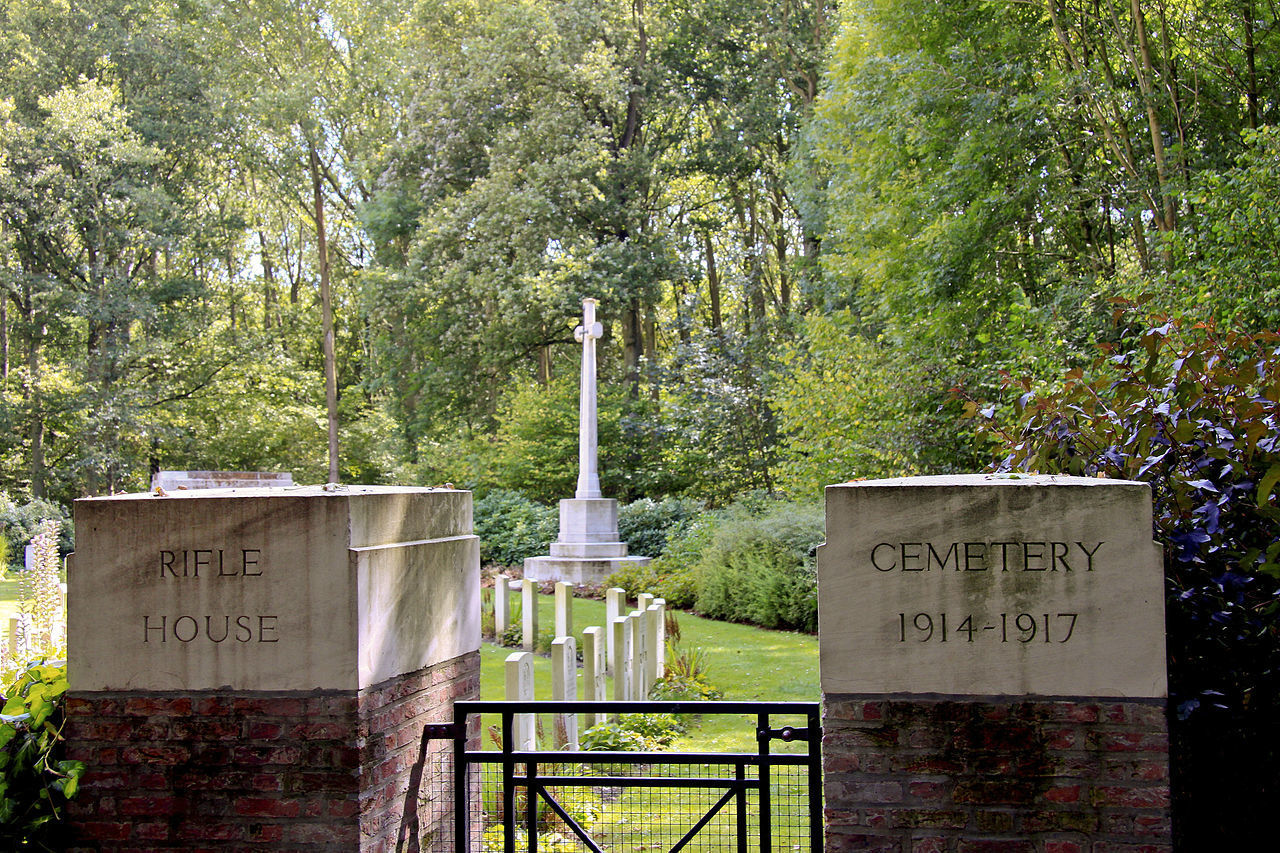 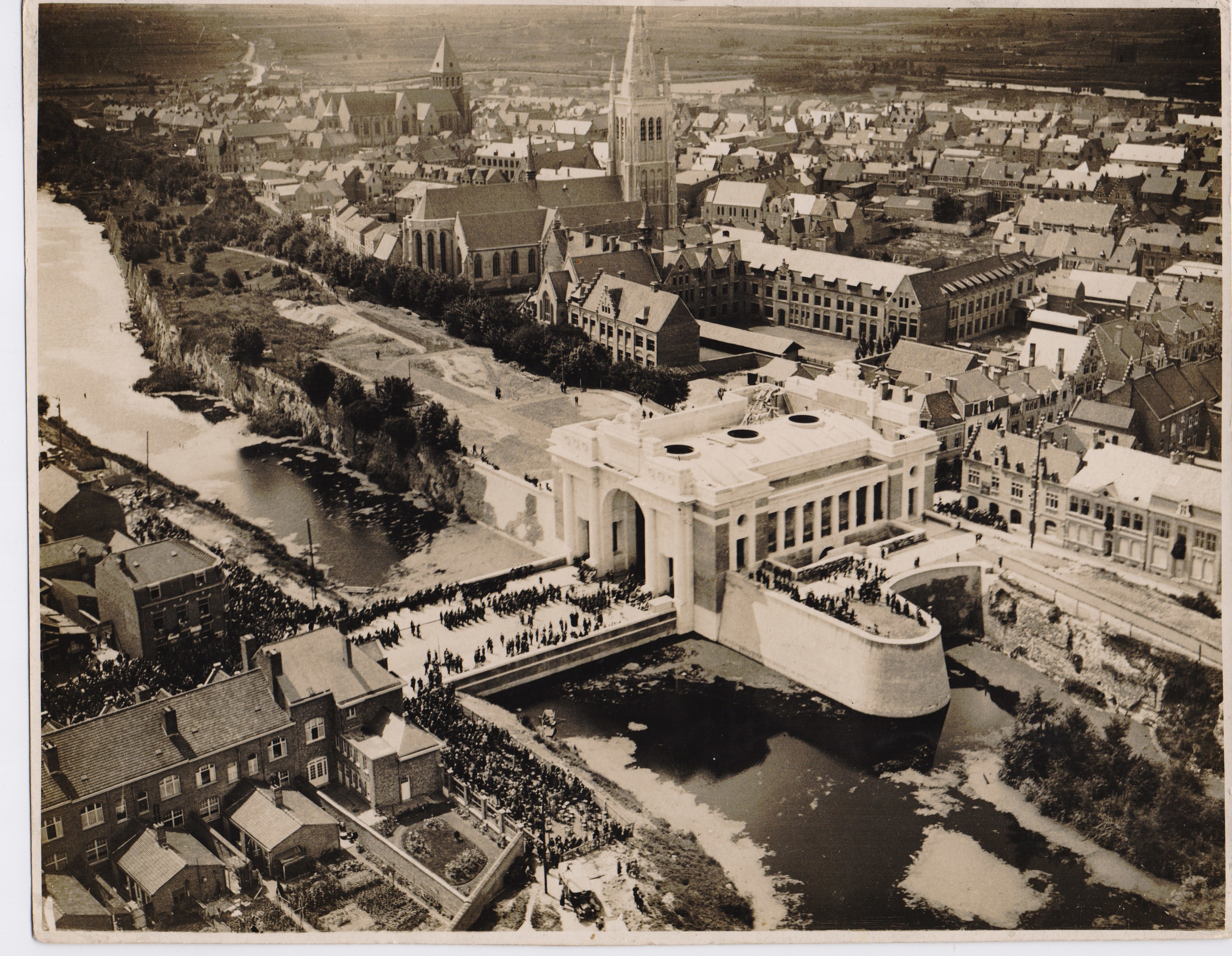