This week's Friday Verses are written by Jens Meijen. We translated Luxe (Luxury). This poem first appeared in Dutch in Het Liegend Konijn, a magazine for contemporary Dutch-language poetry.

Jens Meijen (Beringen, b. 1996) holds Master’s degrees in Literature and European Studies and works as an assistant and postgraduate researcher in political science at the Catholic University of Leuven. His first poetry collection, Xenomorf, was published by De Bezige Bij in 2019, and in 2020 won the C. Buddingh’ Prize for the best debut in Dutch. His first novel, De Lichtjaren (The light Years, De Bezige Bij), will appear in August 2021. Besides pursuing his creative writing, he works as a journalist and literary reviewer for Humo, a freelance translator, and member of the central editorial committee of the literary magazine Dietse Warande en Belfort. He has published previously in literary periodicals such as De Revisor, Kluger Hans, deFusie, Hard//hoofd and Deus Ex Machina. In 2016 he was elected as the first young Belgian National Poet.

the customer knows that the paris fashion store where the customer
buys clothes channels all its income
into tax havens: where the palm trees are green with
dollars
the sun a lump of gold, the moon a lump of gold, the nipples
little lumps of gold
the birds long opulent tails
waving in the wind
and tax-deductible balance-sheet items are unloaded
onto the windscreen of an azure Maserati

the customer puckers its lips
diverts the air currents to its mouth,
cash flows, tangling roots
the riparian motions
that flow along the seabeds of the mouth

the corporation selling clothes channels
the streets rot underfoot
as if the customer steps in hot chocolate
the cut-price moccasins get stuck
in the chocolate
now the customer has to continue barefoot
and travel along mountain trails, meandering
paths, bays overlooking the ocean
the sun squeezed under its armpits
the moon wrapped in a cloth and held close
like a baby

suckling, stroking, a sweet rough skull
and so on the way to the edge of the world
to undreamt-of secrets, hidden under blushing bushes
looking for jewels, salty shells with ribbed rims
the world a Rubik’s cube
the customer forgets it is a customer
and thinks a final thought: I could serve as
an ash tray-holder make a career of it
build a life out of it would be cool
so fucking cool 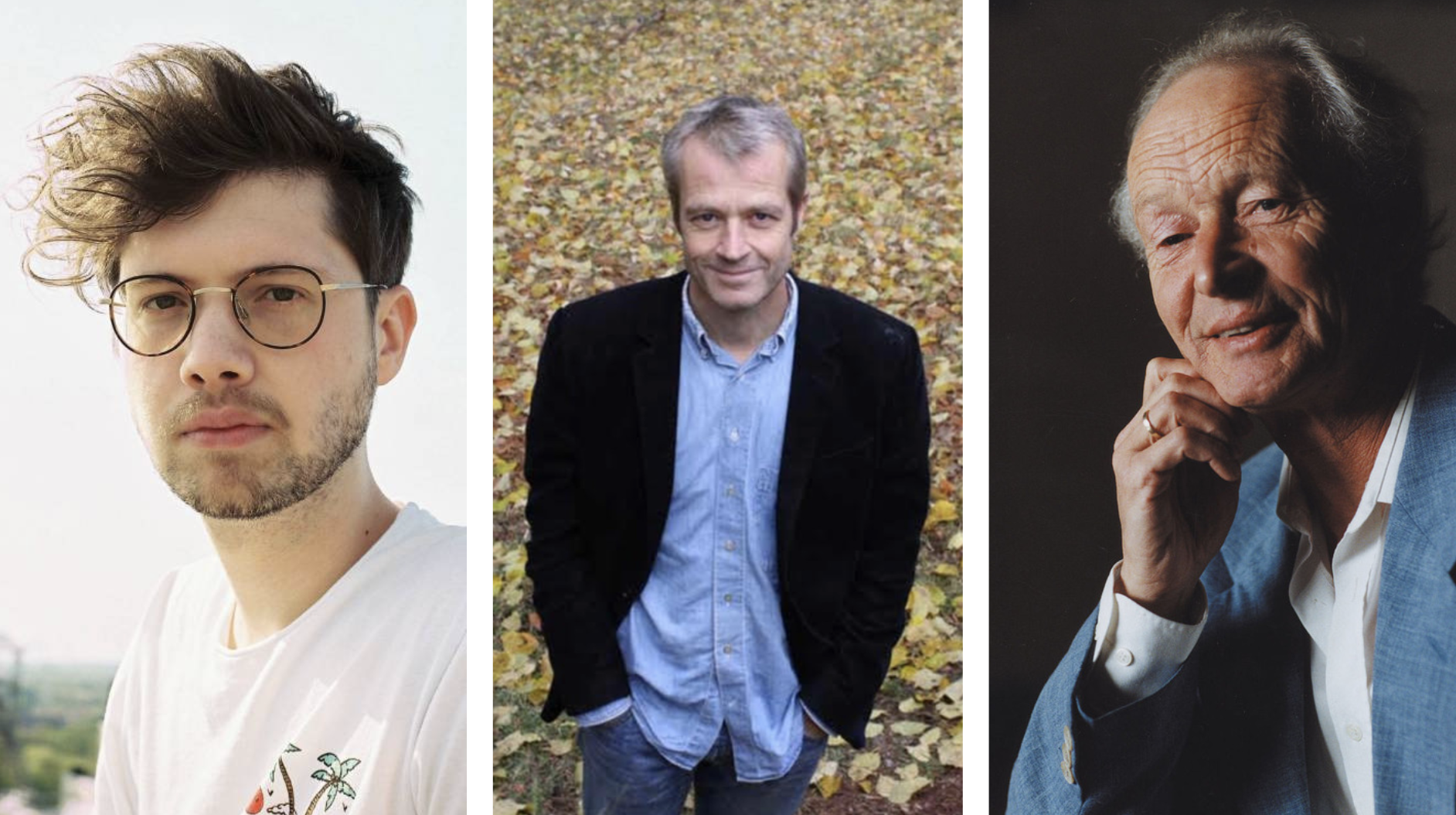