Where Rubens Laid His Head to Rest

Looking for hidden and exciting places in the Low Countries, British journalist Derek Blyth stumbled upon Elewijt Castle. It was in this castle, also known as ‘Het Steen’, that baroque painter Rubens turned to landscape painting and spent the last years of his life.

It was one of the most expensive houses ever sold in Belgium. Known as Het Steen, the country house dating from 1304 had 33 rooms in total, including seven bedrooms, five toilets, two kitchens and two living rooms. Located near Elewijt, mid-way between Brussels and Antwerp, the property was put on the market by the upmarket estate agent Engel & Völkers for an undisclosed price, believed to be four million euro. The agent noted that Het Steen was once owned by Peter Paul Rubens. The Flemish baroque artist bought the property in 1635, five years after his marriage to 16-year-old Helena Fourment, and transformed it into a handsome Flemish Renaissance country house. It was here that Rubens painted several famous landscapes, including The Rainbow Landscape in the Wallace Collection and Tournament in Front of Steen Castle in the Louvre. The National Gallery in London recently posted a YouTube video that followed the restoration of Rubens’ 1636 painting A View of Het Steen in the Early Morning. In the video, head of conservation Larry Keith described the work as “a quite special painting as it was painted for his own pleasure.” Many of Rubens’ landscapes were snapped up by British collectors in the 18th century. The warm brown and red tones of Rubens’ Flemish country scenes went on to inspire the great English landscape artists such as Constable and Gainsborough.

After Rubens died, the castle went through various owners. It was used for a time as a prison, and occupied by troops during the Second World War. It became a listed monument in 2009, and was put up for sale in 2016.

It might have ended up in the hands of a rich individual or maybe turned into a luxury hotel. But finally, in the summer of 2019, the Flemish government came up with the funds to buy Het Steen. “We couldn’t miss the unique opportunity to buy this property and open it to the public as a tourist attraction,” declared the Flemish tourism minister Ben Weyts.

The Flemish government has started discussions on the future of the castle and its grounds. Among the ideas, it might be used for business meetings, tech research, local startups, artists’ workshops, concerts, a museum or a food hall.

It can’t be visited at the moment, but you can follow a marked walk from Elewijt church through the flat meadows and meandering River Zenne valley that inspired Rubens’ landscape art. Along the way, you pass iron picture frames placed in picturesque spots with the question, “Zag Rubens het zo?” – “Did Rubens see it like this?” Ignore the Brussels to Antwerp motorway and the high-speed train line to Amsterdam, and you might begin to understand what drew the elderly artist to this rural spot. Two of Rubens’ great landscapes were briefly reunited in an exhibition at the Wallace Collection in London. Originally hung side by side in Het Steen, The Rainbow Landscape and A View of Het Steen in the Early Morning ended up in London in the early 19th century, one in the National Gallery and the other in the Wallace Collection.

After being apart for almost two centuries, the companion paintings were brought together again as Rubens intended in an exhibition that ran until 15 August, 2021. The exhibition was accompanied by a documentary film, a series of online talks and a richly illustrated monograph dedicated to the two landscapes. 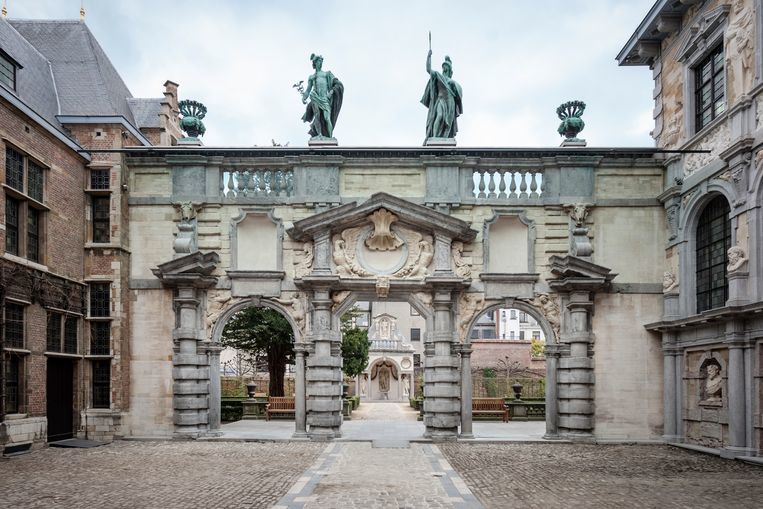 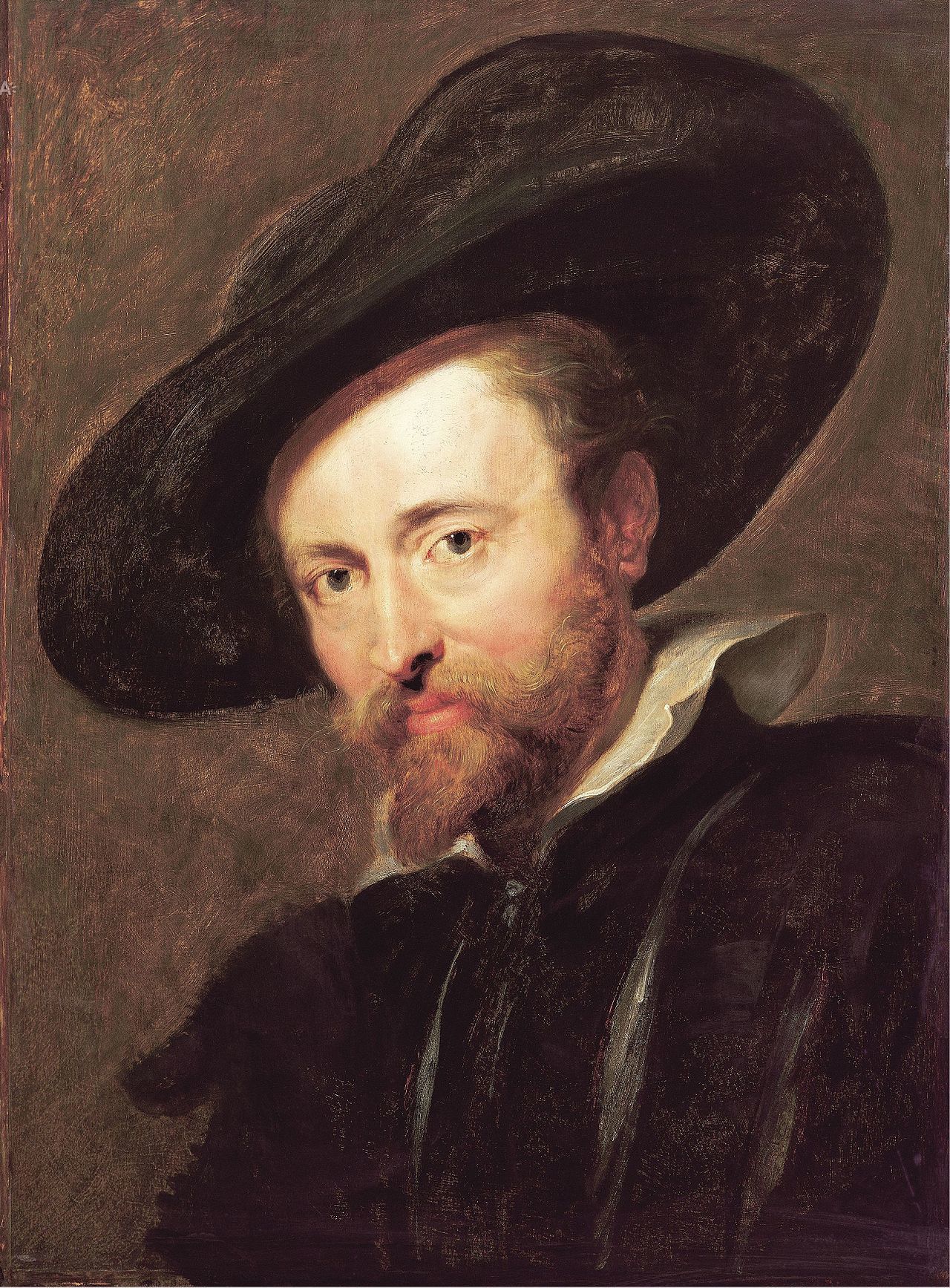